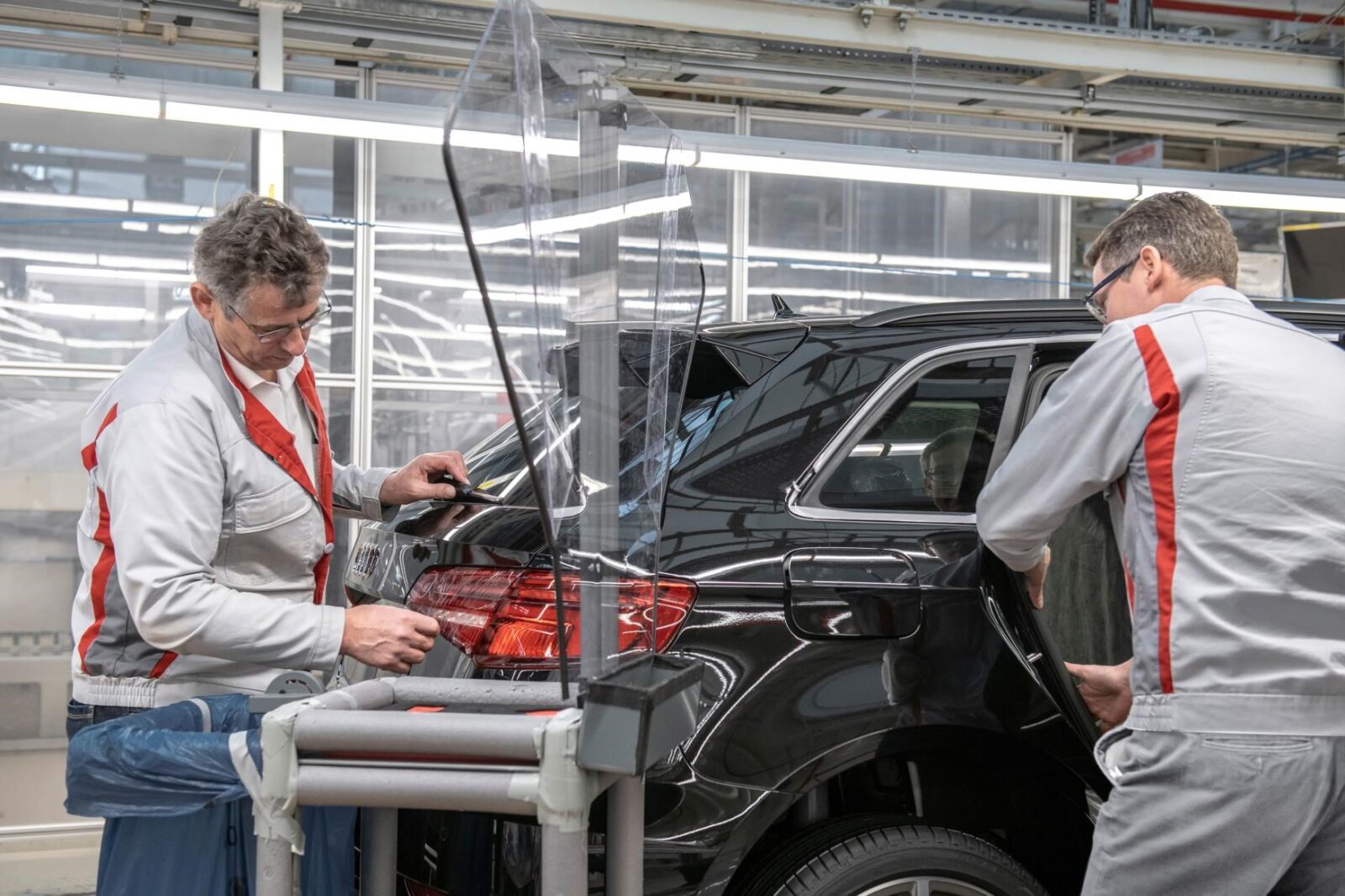 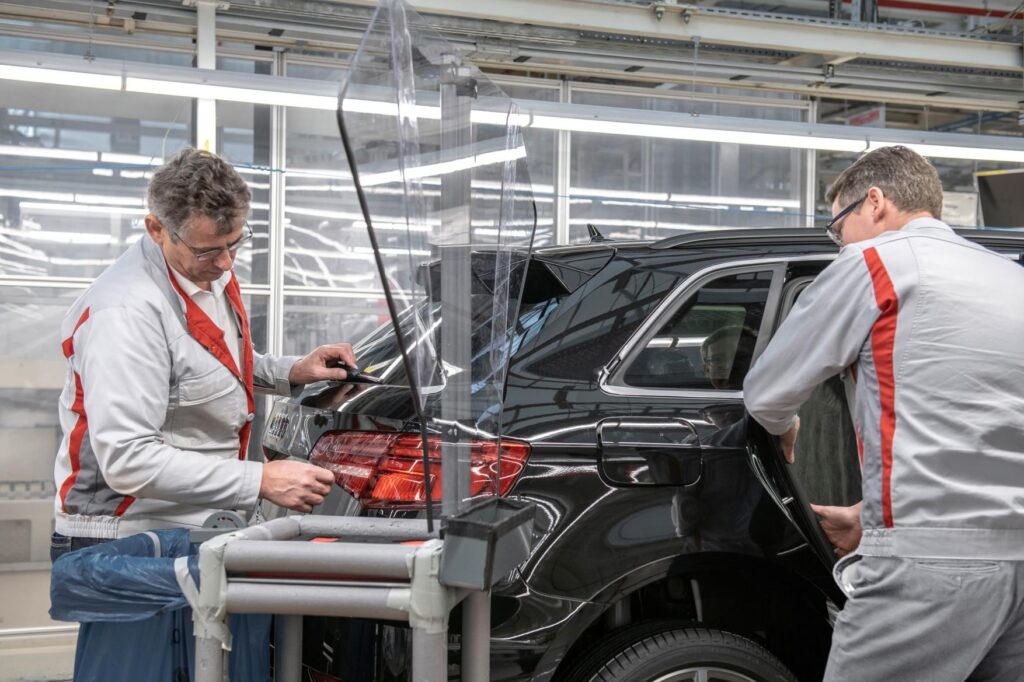 The government will close the furlough scheme this weekend, with redundancies rising at the fastest rate on record and the second wave of Covid-19 pushing Britain’s economy to the brink of a double-dip recession, according to a Guardian analysis.

As the chancellor, Rishi Sunak, prepares to end the multibillion-pound coronavirus job retention scheme and launch a less generous replacement programme, early warning indicators show business activity faltering as local lockdowns take effect. The number of people losing their jobs is rising much faster than during the 2008 financial crisis, while the economic fightback from the March lockdown is gradually fading.

Faced with official forecasts that suggest unemployment could hit the highest levels since the 1980s by Christmas, Sunak was forced into unveiling a last-minute package for business and workers amid anger over lack of state support as the number of new infections rose rapidly.

Writing in the Guardian, the Conservative peer David Young, who was employment secretary in the second Thatcher government, said people were losing their jobs “through no fault of their own and yet have the skills and energy to flourish when conditions return to normal”. He urged Sunak to develop new measures to spur job creation. 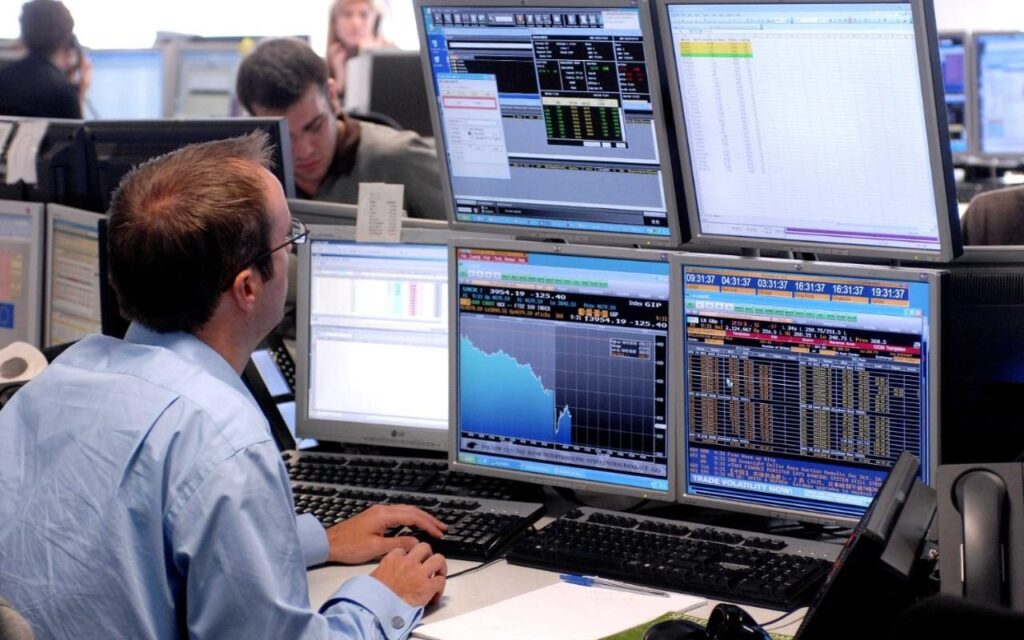 Lord Young said the situation today was different from that in the 1980s, when he said old industries needed to change, but added that help was needed fast. “The longer people are out of work, the harder it is to get back,” he said.

Since the onset of the pandemic, the Guardian has chosen eight economic indicators, as well as the level of the FTSE 100, to track the impact on jobs and growth from Covid-19 and the measures used to contain it. Faced with the deepest global recession since the Great Depression, the Covid crisis watch also monitors how the UK is faring compared with other countries.

In the past month, official figures show that UK economic growth slowed in August despite the government’s “Eat out to help out” scheme providing a shot in the arm for struggling hospitality firms. Business activity has since continued to slow at the start of autumn as the number of Covid infections rises and local lockdowns are imposed.

In a bright spot for the economy on this month’s dashboard, retail sales have remained resilient, as UK consumers who saved money while working from home earlier this year increase their spending on DIY and garden products. House prices have also risen at the fastest rate in four years, as people able to afford buying a property reassess their living conditions after lockdown.

However, the latest dashboard shows problems are mounting for the economy as a difficult winter draws nearer. The latest figures from the Office for National Statistics show that the number of redundancies almost doubled, to 227,000, in the three months to August as the government started to scale back the furlough scheme and the pandemic fallout forced companies to cut jobs.

The headline unemployment rate also increased by the most in a decade to 4.5%, up from 4.1% in July. The Office for Budget Responsibility, the government’s economics forecaster, has warned that the jobless rate could hit 12% – about 4 million people – before the end of 2020.

As the furlough scheme ends on Saturday – when it is replaced by the less generous job support scheme (JSS) – the ONS said almost one in 13 UK workers were still in receipt of wage subsidies from the state, about 2 million people. 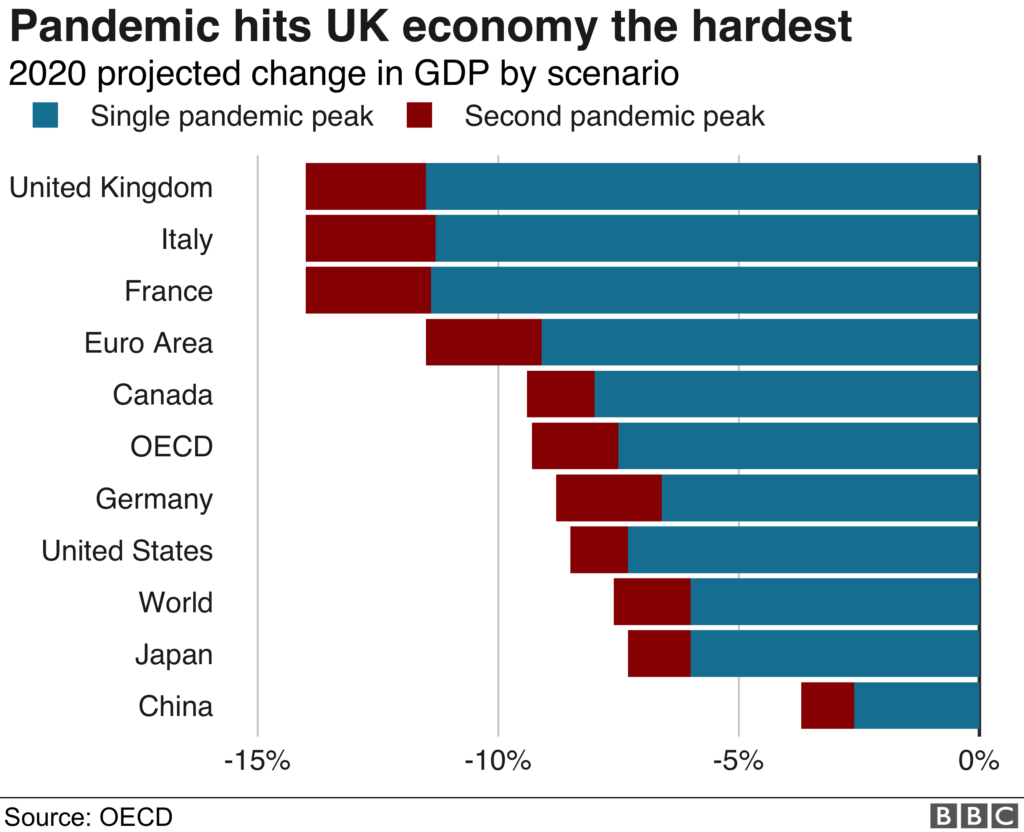 Against a backdrop of rising unemployment and tougher restrictions across large parts of the north of England, as well as in Scotland, Northern Ireland and Wales, Sunak has come under increasing pressure to provide further emergency support. The JSS will offer workers two-thirds of their wages rather than 80% under furlough, while there are also tougher eligibility criteria for businesses. Local leaders and rebellious Tory MPs representing northern constituencies have called for further financial assistance to protect shuttered businesses in their areas.

In a message to the chancellor, Young, who was an adviser to David Cameron, said the government urgently need to use state-backed job-creation schemes to boost employment opportunities and help people start a business.

“Government should now – for time is very much of the essence – re-create the programmes that worked so well in the past, market them actively, and encourage those newly out of work to get together either by themselves or with friends or colleagues and set up their own new enterprise,” he said.