Climate change: Wales has ‘duty’ due to coal mining history 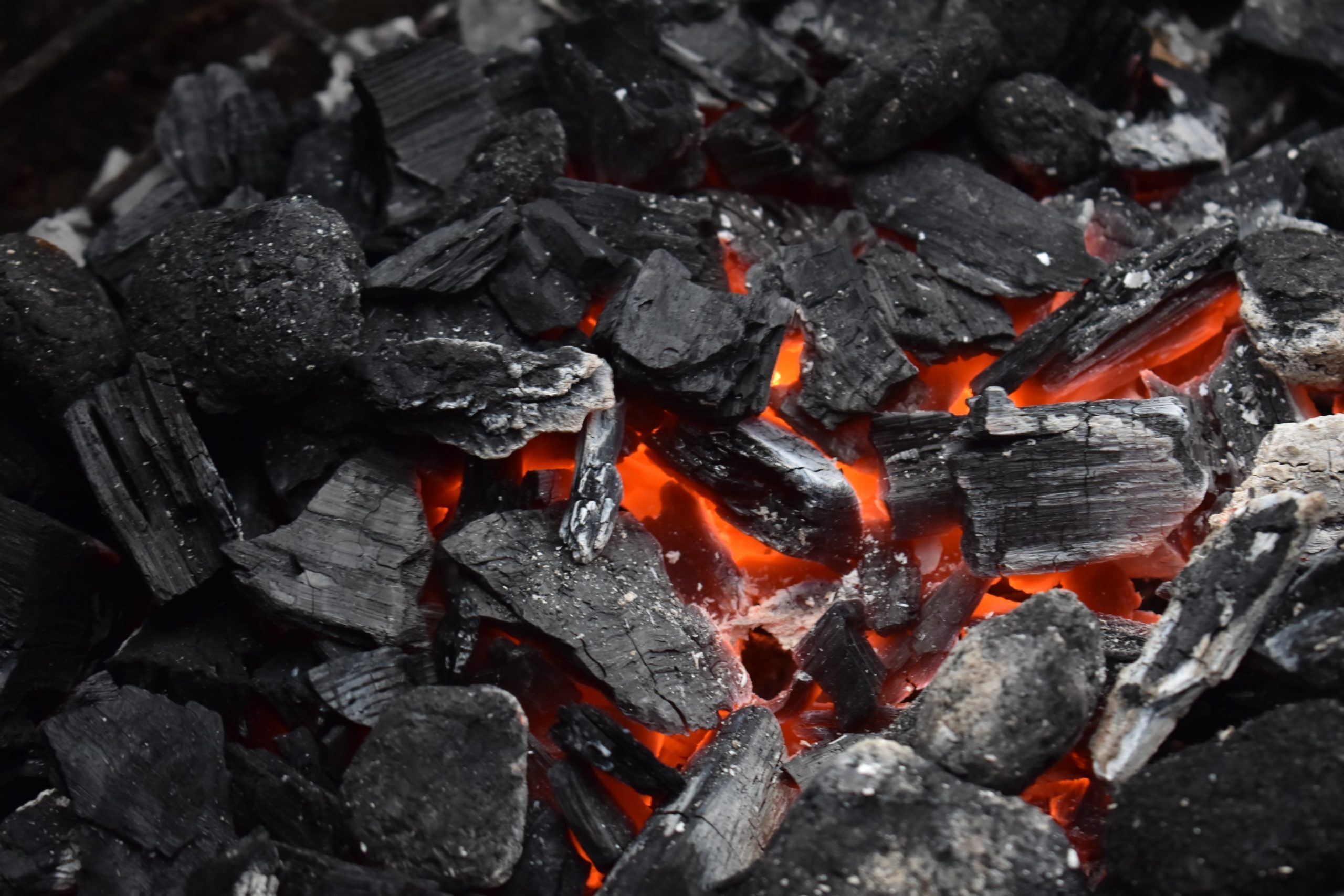 Wales has a “particular responsibility” to help fight climate change because of its coal mining past, a leading conservationist has claimed. From BBC News reported

Director of Carbon Link Ru Hartwell said the country “invented” a model of industrial development based on exploiting fossil fuels.

His charity runs one of the tree-planting programmes the Welsh government funds in Africa.

It has planted about four million trees in Kenya’s Boré community since 2012.

The project has expanded significantly over the course of the past decade, from getting 1,000 cashew trees in the ground initially to ambitions to plant one million trees this year.

They will include 19 varieties, some of which provide food and timber to the community and others to create wildlife habitats and improve biodiversity.

The funding comes via Welsh government, the charity Size of Wales and takings from two innovative climate change charity shops in Lampeter and Aberystwyth.

“It’s all about helping the local people protect their existing forest and plant new trees to suck down carbon from the atmosphere and improve the climate for everyone,” Mr Hartwell explained in a video call from the Boré Community Forest Project.

One of the “tragic ironies of climate change,” he said was poorer nations that had contributed least to the carbon emissions problem were being worst hit by the impacts of rising temperatures and extreme weather.

“The people here have got very small carbon footprints, they don’t drive or fly around all the time like we do in the West,” explained Mr Hartwell’s daughter Anna Douglas – an ecologist based in Denmark who has been volunteering at the project since it started.

“But for them climate change is happening right now,” she said, with crop failures driven by changing weather patterns. 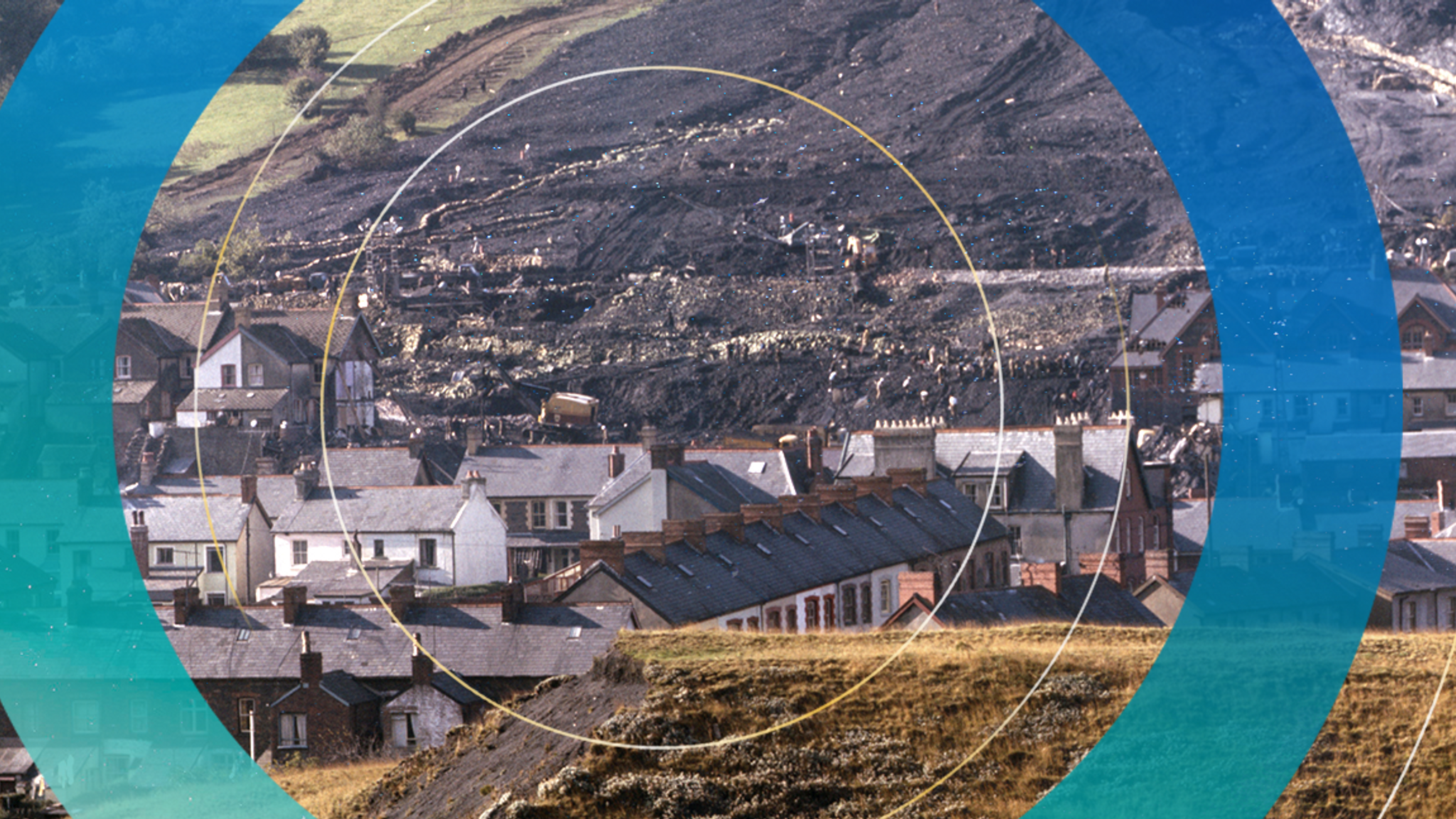 Welsh funding has also led to the planting of 15 million trees in Uganda over the past decade, with the Welsh government aiming to reach 25 million by 2025.

The project is situated in the Mbale region, where a combination of climate change and excessive logging has led to flooding and fatal landslides.

For every child born or adopted in Wales a tree is planted in the region, as well as in Wales.

However, ministers have repeatedly faced questions over the failure to meet domestic tree-planting targets with Wales lagging significantly behind the rest of the UK.

Deputy climate change minister Lee Waters recently announced plans to plant 86 million trees by 2030, with every household to be offered a free sapling to plant in their garden as part of this drive.