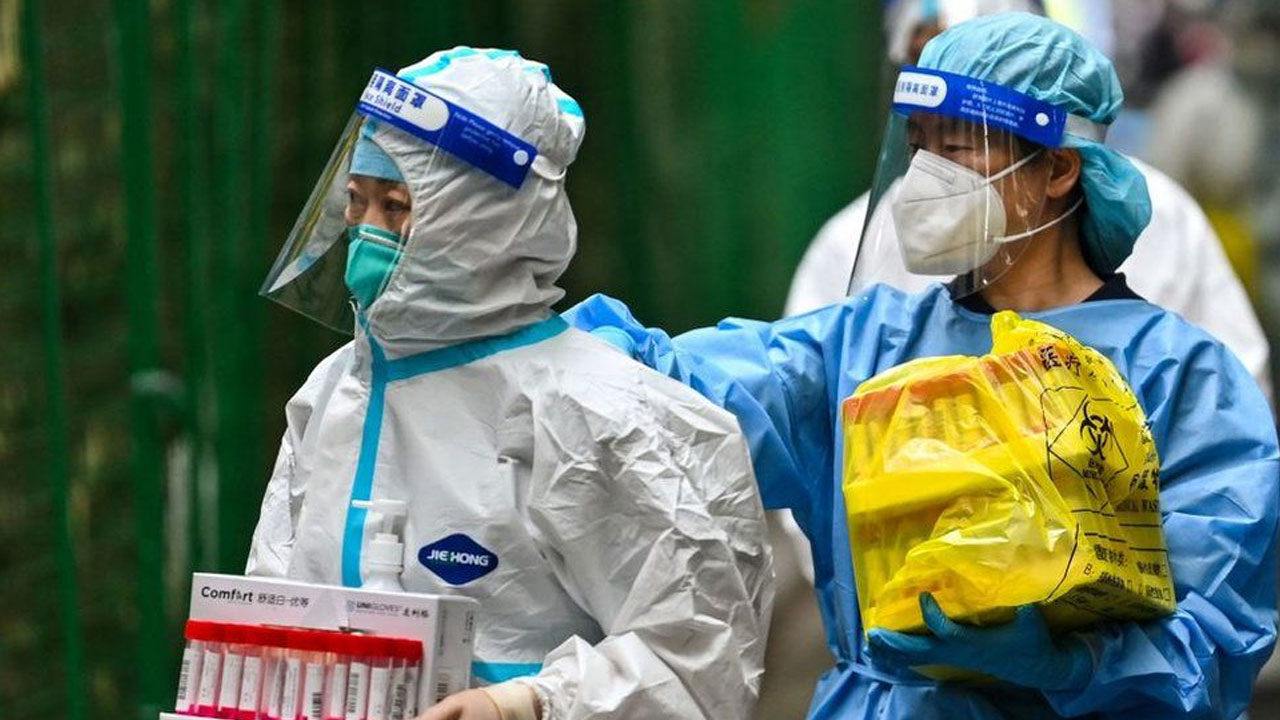 Economists say that while the worst should be over for the world’s second-largest economy, China’s efforts to contain COVID outbreaks will continue to hamper output while global economic challenges are mounting. Sky News reported

China’s zero-COVID policy is being blamed for a return to the red for its economy, with experts warning that recovery will be hampered by the darkening outlook for output globally.

The authorities said the world’s second-largest economy contracted by 2.6% between April and June compared to the previous three months.

It meant that Chinese growth stood at just 0.4% on an annual basis.

Both figures were far weaker than economists had expected, with those polled by the Reuters news agency having forecast a quarter on quarter decline of 1.5%.

They showed a 35% decline in comparable sales across mainland China during its last three-month period.

Separate figures showed its economy shrank by 13.7% over the three months – the worst performance by a single province according to the National Bureau of Statistics (NBS).

While factories and offices in Shanghai were allowed to start reopening in May, economists say it will be months before activity is back to normal.

They also warned China’s trading partners will continue to feel the impact of shipping disruptions for months to come.

The NBS said of the second quarter performance: “The resurgence of the pandemic was effectively contained.

China has an annual growth target of 5.5% but its self-inflicted domestic troubles mean that will be impossible to achieve during 2022, economists have said.

That is because the country is sticking to its tough zero-COVID policy amid fresh flare-ups.

Consumer spending has been hampered by the public health measures. 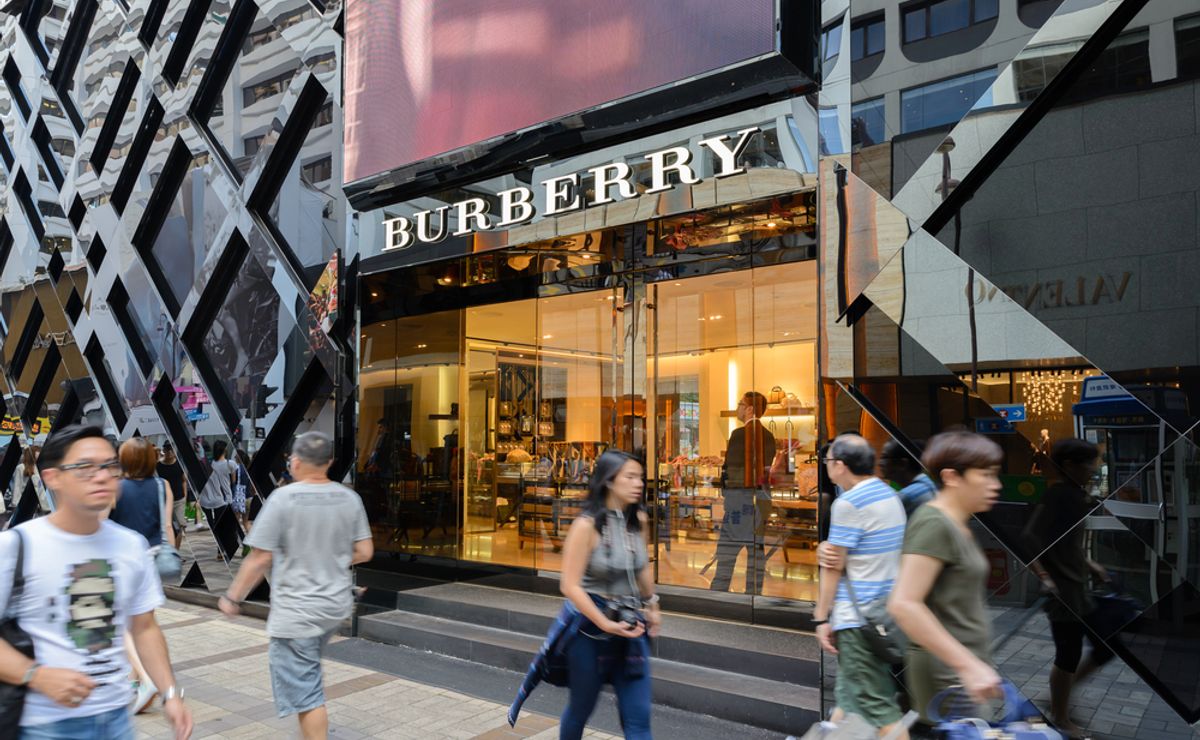 Burberry revealed a big hit to sales, as a result of the China curbs, in a trading update to the City.

Like for like sales during its financial first quarter – covering 13 weeks to 2 July – showed a rise of just 1% across the group.

The figure rose to 16% when mainland China – its main growth market – was excluded but the company said the outlook had improved since June.

Chief executive Jonathan Akeroyd told investors: “Our performance in the quarter continued to be impacted by lockdowns in mainland China but I was pleased to see our more localised approach drive recovery in EMEIA (Europe, Middle East, India and Africa), where spending by local clients was above pre-pandemic levels.”

On top of tempered consumer spending, China’s property market also remains in a deep slump and global demand has shrunk amid the inflation spiral caused, in part, by supply chain disruption from China but also the impact of Russia’s war in Ukraine that has seen energy costs surge.

“Given the tame (annual) growth, China’s government is likely to deploy economic stimulus measures from now on to rev up its flagging growth, but hurdles are high for PBOC (People’s Bank of China) to cut interest rates further as it would fan inflation which has been kept relatively low at present.” Said by Toru Nishihama, chief economist at Dai-ichi Life Research Institute in Tokyo.