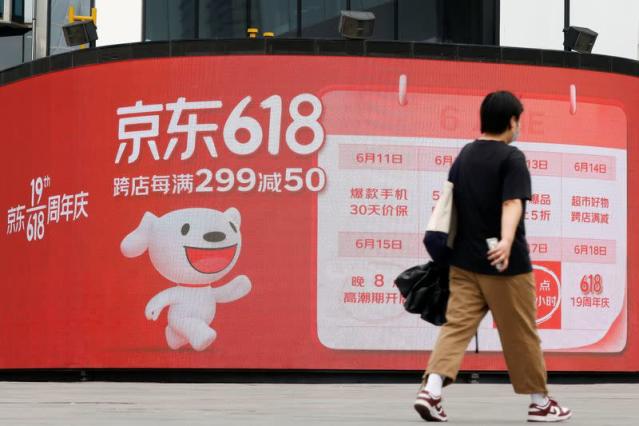 Total sales by China’s e-commerce giant JD.com (9618.HK) rose 10.3% over the 18 days to Sunday during the first major shopping festival since a recent COVID-19 outbreak, the company said, sharply down from the 2021 event’s growth of 27.7%. Reuters news says

This year’s figure was the slowest for the retailer, showing how consumer appetite in the world’s second largest economy has been hit by lockdowns to halt the Omicron variant of coronavirus and slowing economic conditions.

Chinese shoppers purchased 379.3 billion yuan ($56.48 billion) of goods on JD’s platform over the “618” period, it said on its official WeChat account.

“We are further improving delivery services in urban and rural areas,” it added in statement, referring to efforts during the event that built on its supply chain infrastructure and digital intelligence technology.

The 618 event is China’s second largest shopping festival after Singles Day in November, and was initiated in 2004 to mark JD.com’s founding anniversary. 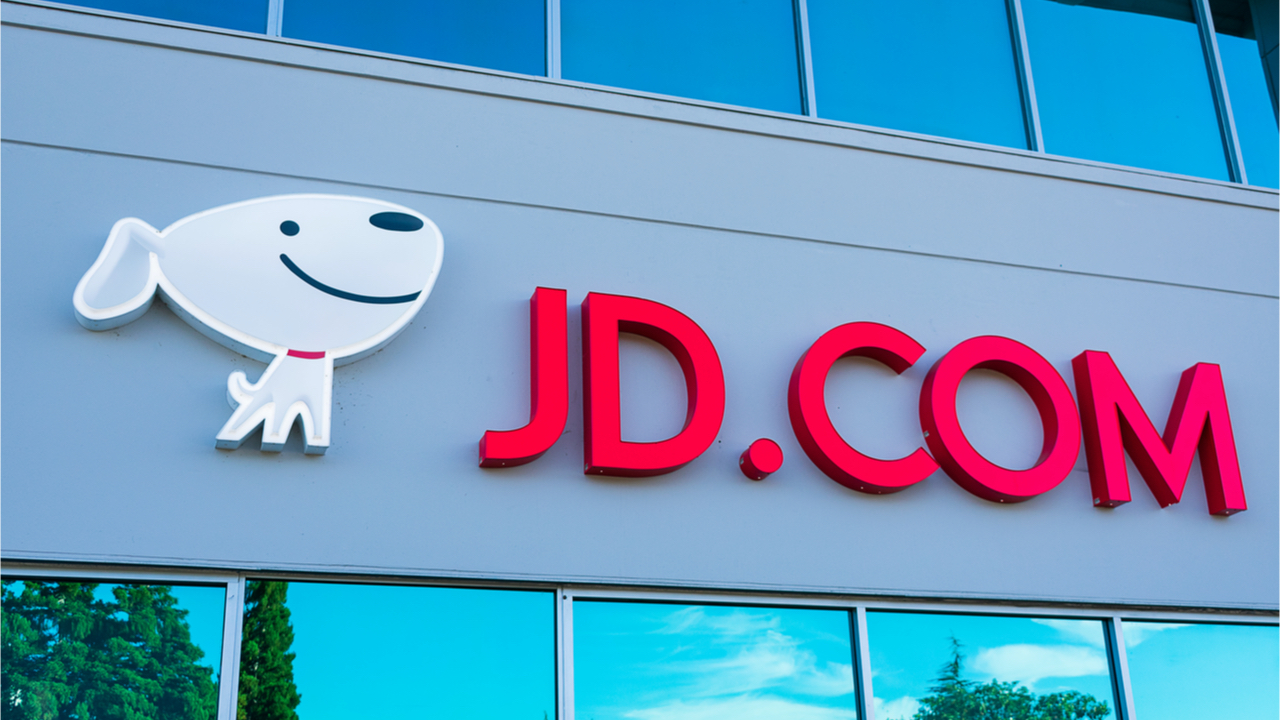 Despite efforts by the e-commerce companies this year, such as to simplify promotion rules and offer deeper discounts, “reaction from the market was lukewarm”, Syntun said in a report on Sunday.

Shopping festivals have traditionally been popular in China, with many buyers delaying purchases to benefit from the massive discounts they offer to entice shoppers.

But there were already signs last year of faltering consumer demand at such events, when rival Alibaba saw sales growth of just 8.5% during its Singles Day frenzy, also its slowest ever.

Over the last three months, China’s battle to restrain COVID-19 has brought lockdown measures of varying intensity in dozens of cities, in turn hitting spending, livelihoods and supply chains.

To stimulate demand this year major e-commerce platforms pushed brands to offer bigger discounts for the 618 event, but some companies and agents told Reuters they planned to scale down such participation.