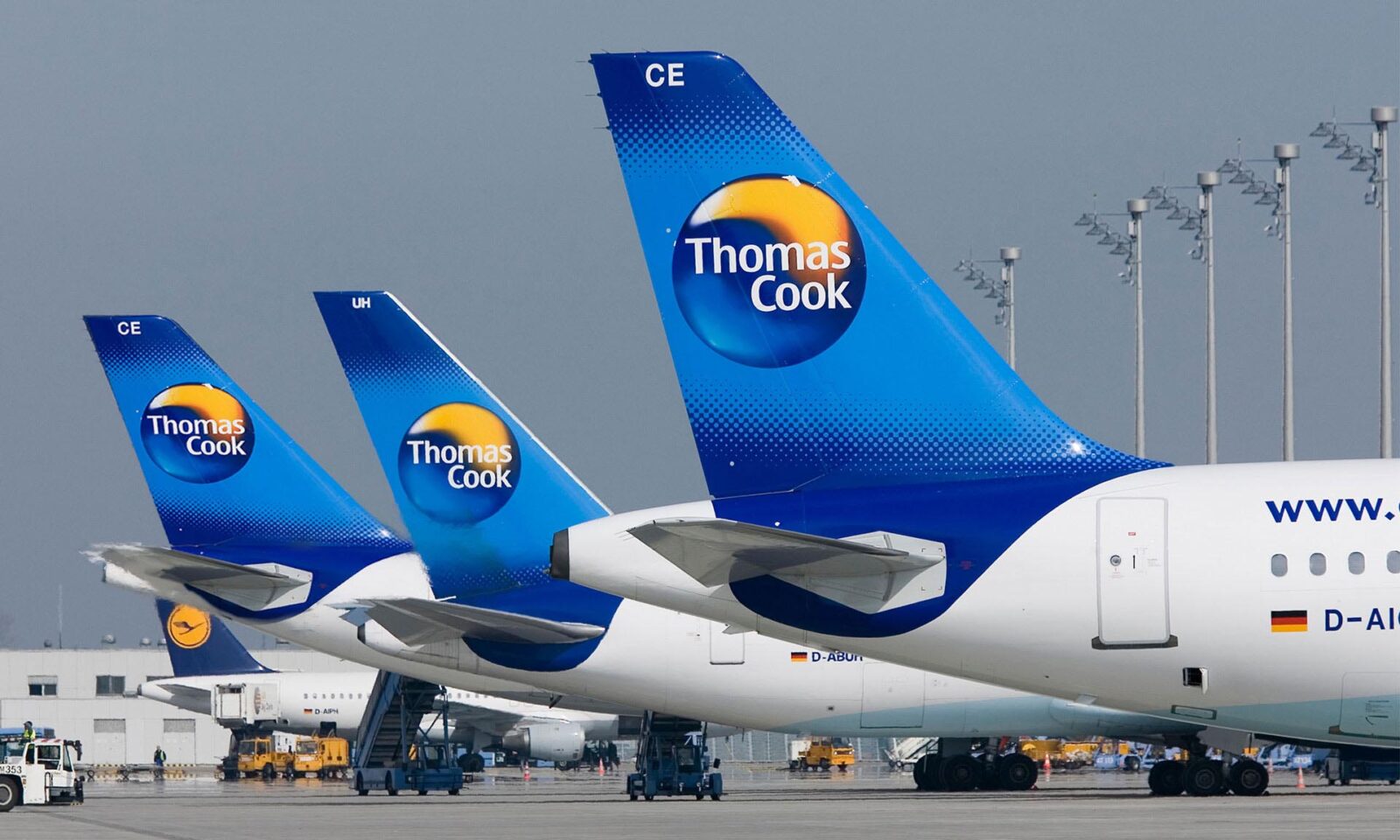 Thomas Cook Group has said in a stock market filing that it reached an agreement regarding the proposed recapitalisation, which will see the tour operator’s creditors and note holders taking control of the group’s airlines and Fosun Group taking over the tour operator itself.

According to the terms of the agreement, China-based Fosun Group will inject an additional GBP450 million pounds (USD550 million) into Thomas Cook Group. In return, it will take control of a 75% stake in the tour operator business and a 25% stake in the group’s airlines, which will be spun off into a separate legal entity.

In turn, lending banks and note holders will also invest GBP450 million and receive a 75% stake in the airlines and a 25% stake in the tour operator itself.

As a non-EU based entity, Fosun Group cannot control Thomas Cook’s airlines. The Chinese holding currently owns an 18% stake in Thomas Cook Group, which for now includes both the tour operator and the airlines.

The execution of the transaction remains subject to a legally-binding agreement being reached amongst the parties to the recapitalisation plan and, where appropriate, the group’s other key stakeholders.

Thomas Cook said it hopes to reach an implementation commitment among all stakeholders by the end of October 2019. The board plans to maintain the tour operator’s listing on the London Stock Exchange, although it acknowledged that “the implementation of the proposed recapitalisation may, in certain circumstances, result in the cancellation of the Company’s listing”.

In June 2019, Thomas Cook secured a GBP750 million (USD915 million) injection from Fosun, its largest shareholder, and banks. Earlier in August, the tour operator admitted it was negotiating an additional GBP150 million (USD183 million) recapitalisation. It is unclear if this deal is still under negotiations given the new agreement reached.

Thomas Cook has also been trying for a long time to sell its airline business. It’s airlines attracted interest from several bidders earlier this year. The most advanced talks concerned the sale of Condor (DE, Frankfurt Int’l) to Lufthansa (LH, Frankfurt Int’l). However, Thomas Cook later suspended the proposed sale of the airlines – its most profitable business division – pending the finalisation of negotiations with Fosun Group.