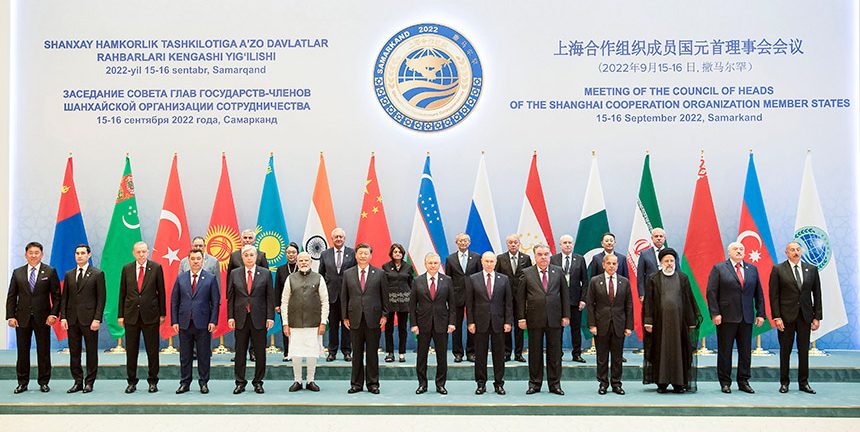 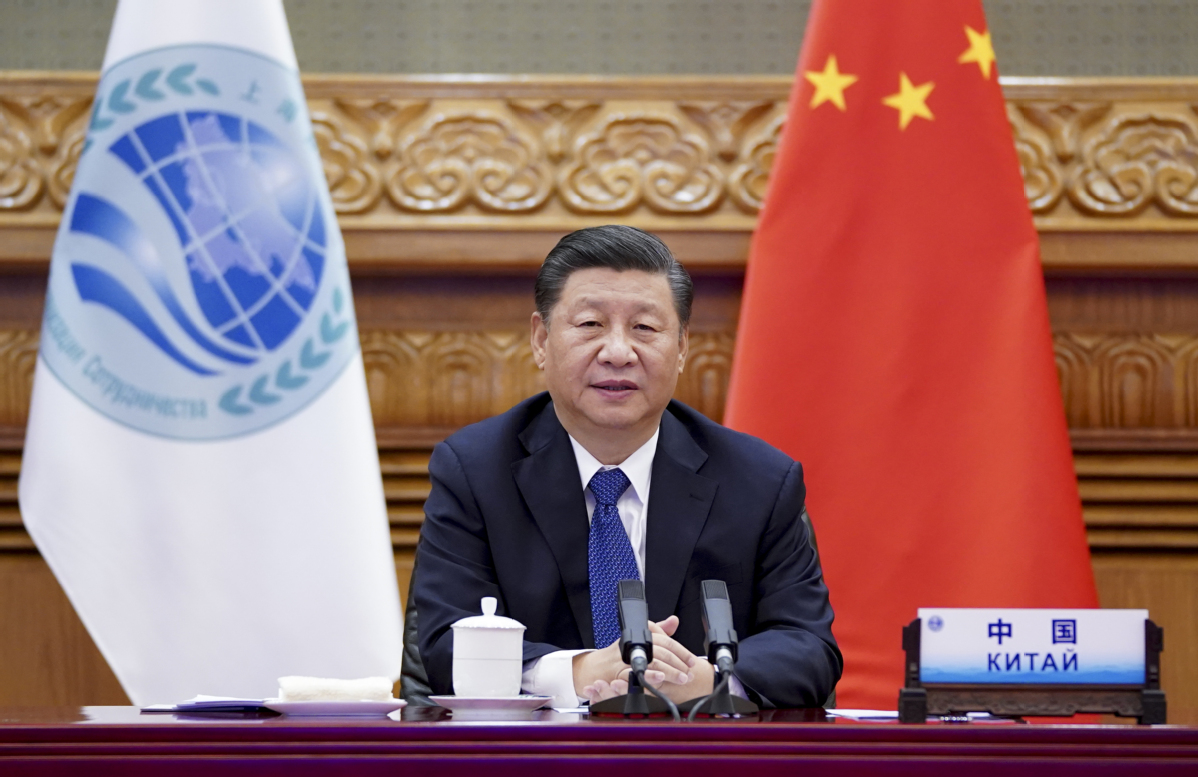 Chinese President Xi Jinping on Friday called on the Shanghai Cooperation Organization (SCO) to uphold the Shanghai Spirit, strengthen unity and cooperation, and promote the building of an even closer SCO community with a shared future. Xinhua News reported

Xi made the remarks while attending the 22nd meeting of the Council of Heads of State of the SCO, during which he delivered a speech entitled “Ride on the Trend of the Times and Enhance Solidarity and Cooperation to Embrace a Better Future.”

Guided by the two founding documents, the SCO has succeeded in exploring a new path for the development of international organizations, and there is much to be drawn upon from its enlightening practices, including upholding political trust, mutually beneficial cooperation, equality, openness and inclusiveness, and equity and justice. These five points fully embody the Shanghai Spirit, namely mutual trust, mutual benefit, equality, consultation, respect for diversity of civilizations and pursuit of common development, said Xi. 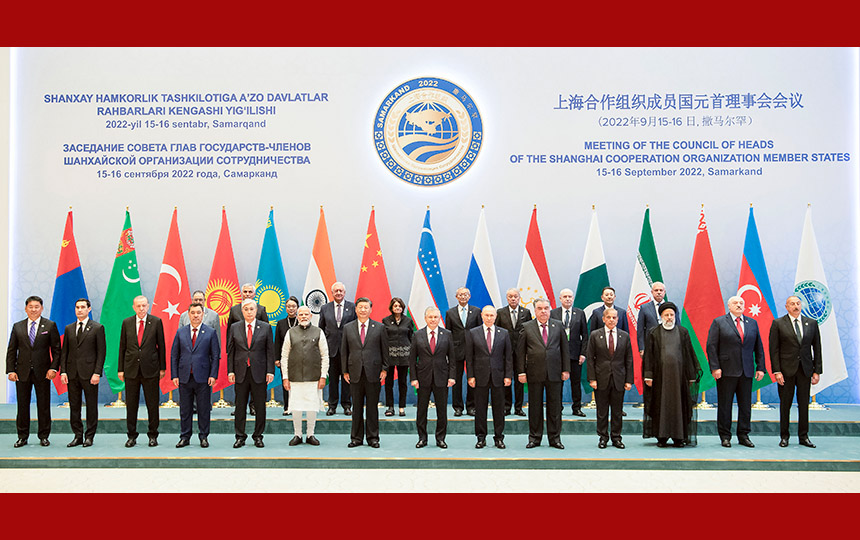 Leaders of SCO member states signed and released the Samarkand Declaration of the Council of Heads of State of the Shanghai Cooperation Organization.

At the meeting, several statements and documents were issued on protecting international food and energy security, tackling climate change, and keeping supply chains secure, stable and diversified; a memorandum of obligations on Iran’s SCO membership was signed; the procedure for Belarus’ accession was started; MOUs granting Egypt, Saudi Arabia and Qatar the status of SCO dialogue partners were signed; agreement was reached on admitting Bahrain, the Maldives, the United Arab Emirates, Kuwait and Myanmar as new dialogue partners; and a series of resolutions were adopted, including a Comprehensive Plan for the Implementation of the SCO Treaty on Long-Term Good-Neighborliness, Friendship and Cooperation for 2023-2027. It was decided at the meeting that India will assume the SCO rotating presidency for 2022-2023.

Chinese President Xi Jinping poses for a group photo with other leaders and guests ahead of the 22nd meeting of the Council of Heads of State of the Shanghai Cooperation Organization (SCO) in Samarkand, Uzbekistan, Sept. 16, 2022. Xi attended the meeting and delivered a speech.