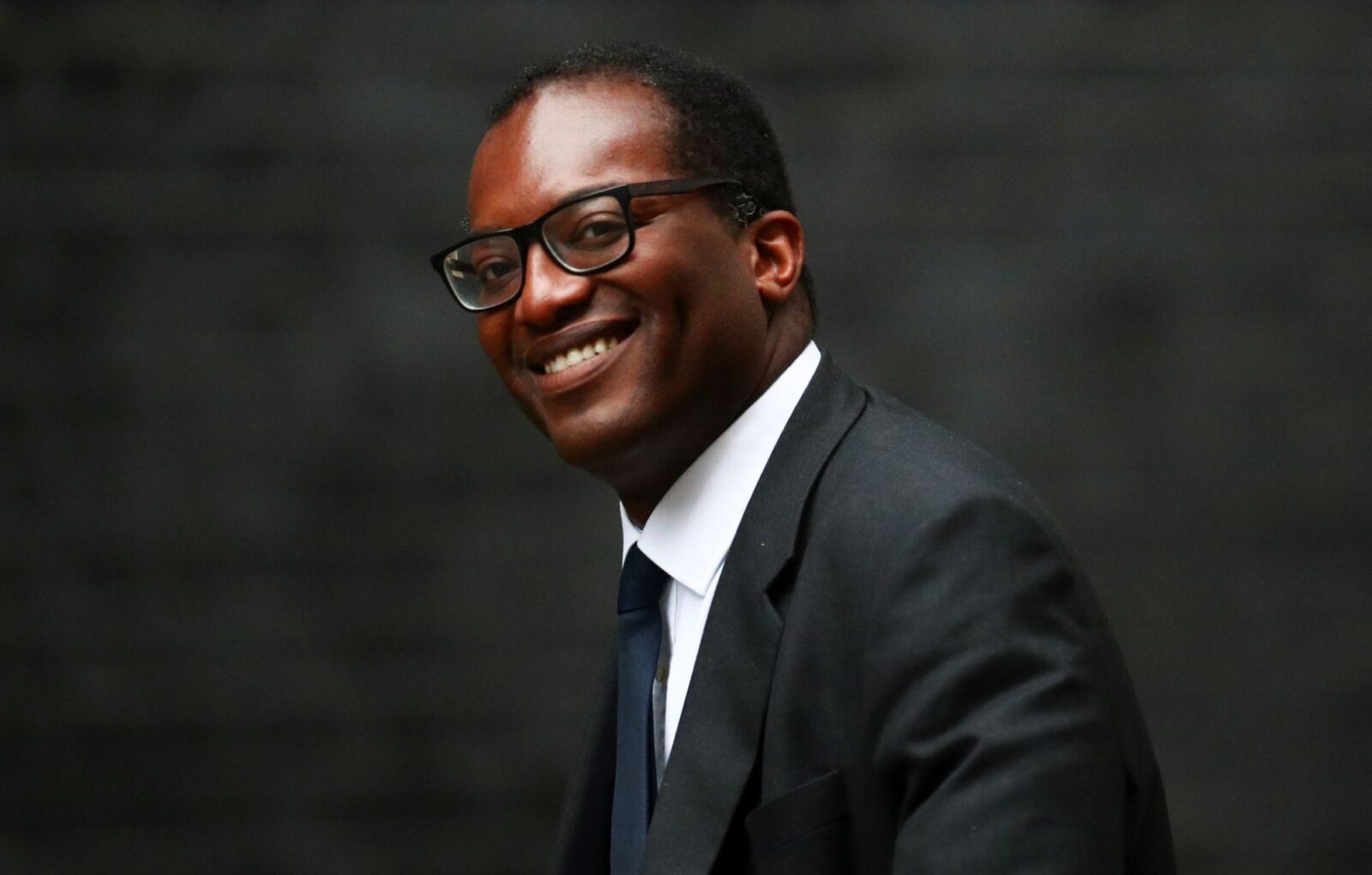 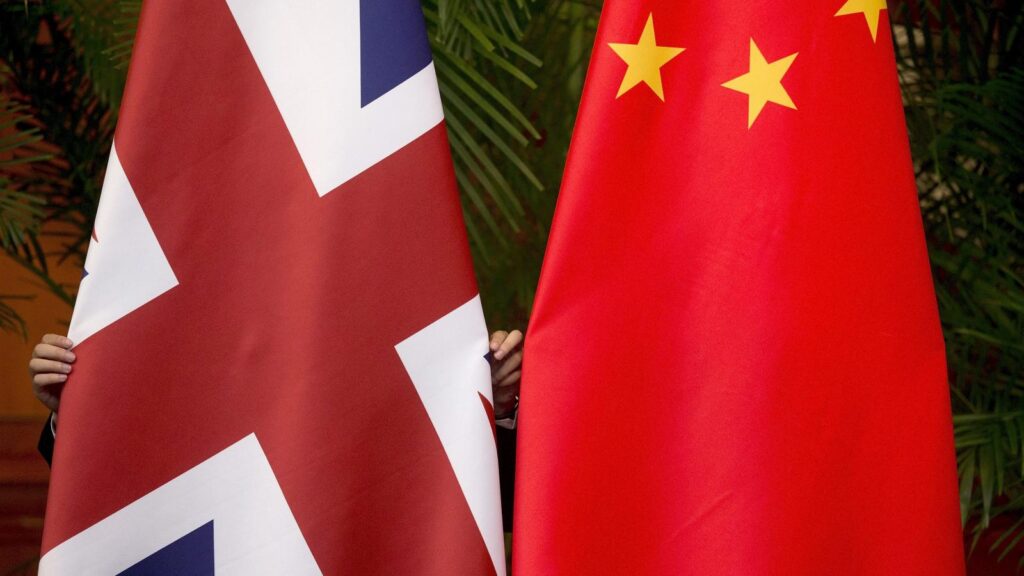 The UK should not “write whole countries off” when it comes to trade despite concerns over human rights violations. Sky News reports

Prime Minister Boris Johnson has come under pressure from senior Conservative MPs after being accused of “naivety” in Britain’s relationship with China.

It follows the publication of the government’s wide-ranging review of foreign, defence and security policy, which saw Beijing described as a “systemic challenge” but also said the UK would pursue “deeper trade links” with China.

Despite MPs raising concerns about Beijing’s actions in Hong Kong and against Uighurs in Xinjiang, the prime minister warned against a “new Cold War on China”.

Meanwhile, it has emerged Foreign Secretary Dominic Raab told officials the UK should strike trade deals with countries even if they do not meet European standards on human rights.

In leaked audio of a question-and-answer session with Foreign Office staff, published by the HuffPost website, Mr Raab said: “I squarely believe we ought to be trading liberally around the world.
“If we restrict it to countries with ECHR-level standards of human rights, we’re not going to do many trade deals with the growth markets of the future.”
The Foreign Office argued the remarks had been misrepresented and shared more of Mr Raab’s comments.
“There will be moments, and I can think of behaviour that would cross the line and render a country beyond the pale,” the foreign secretary was said to have added.
“But fundamentally I’m a big believer in engaging to try and exert positive influence even if it’s only a moderating influence, and I hope that calibrated approach gives you a sense that it’s not just words – we back it up with action.”
Quizzed about Mr Raab’s reported remarks, Mr Kwarteng told Sky News the foreign secretary was “right”.
“We should be trading with countries, but at the same time we’ve got to make very strong representations, as we do, when we think countries are mistreating minorities, using torture and not sharing our values,” he said.
“But what we can’t do is write whole countries off and refuse to engage while telling them how to run their own countries.”

Mr Kwarteng was also pressed on why the Integrated Review of Security, Defence, Development and Foreign Policy had differentiated between the UK’s continuing relationship with China and Russia.

“Our ambassador in China has made really strong representations to the Chinese government about their behaviour,” he replied.

“We’ve said we don’t find this remotely acceptable and we’re trying to make international cause, alliances, to make those representations to the Chinese government.

“We’re absolutely very firm on that.

“But you’ve got to distinguish between investors, private citizens, people that we trade with and actual governments.”

And Amnesty International UK said the remarks would “send a chill down the spine of embattled human rights activists right across the globe”.

A Foreign Office spokesman said: “We regret that this audio has been deliberately and selectively clipped to distort the foreign secretary’s comments.

“As he made crystal clear in his full answer, the UK always stands up for and speaks out on human rights.

“In his full answer, in an internal meeting, he highlighted examples where the UK has applied Magnitsky sanctions and raised issues at the UN regardless of trade interests, and that this was a responsible, targeted and carefully calibrated approach to bilateral relations.”