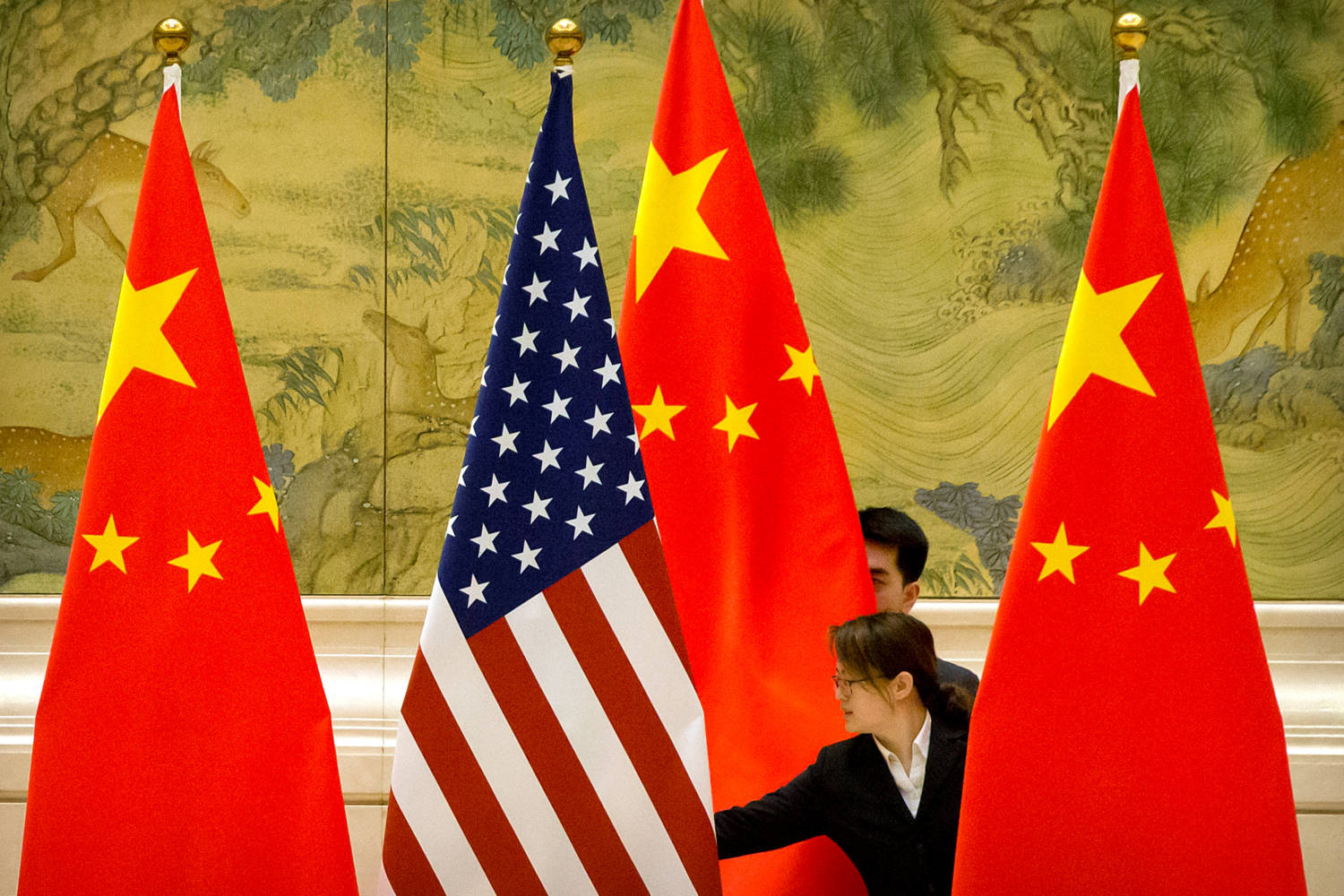 China will overtake the United States to become the world’s biggest economy in 2028, five years earlier than previously estimated due to the contrasting recoveries of the two countries from the COVID-19 pandemic, a think tank said.

According Reuters report that for some time, an overarching theme of global economics has been the economic and soft power struggle between the United States and China, the Centre for Economics and Business Research said in an annual report published on today.

“The COVID-19 pandemic and corresponding economic fallout have certainly tipped this rivalry in China’s favour.”

The CEBR said China’s “skilful management of the pandemic”, with its strict early lockdown, and hits to long-term growth in the West meant China’s relative economic performance had improved.

Japan would remain the world’s third-biggest economy, in dollar terms, until the early 2030s when it would be overtaken by India, pushing Germany down from fourth to fifth.

The United Kingdom, currently the fifth-biggest economy by the CEBR’s measure, would slip to sixth place from 2024.

However, despite a hit in 2021 from its exit from the European Union’s single market, British GDP in dollars was forecast to be 23% higher than France’s by 2035, helped by Britain’s lead in the increasingly important digital economy.

Europe accounted for 19% of output in the top 10 global economies in 2020 but that will fall to 12% by 2035, or lower if there is an acrimonious split between the EU and Britain, the CEBR said.

It also said the pandemic’s impact on the global economy was likely to show up in higher inflation, not slower growth.

“We see an economic cycle with rising interest rates in the mid-2020s,” it said, posing a challenge for governments which have borrowed massively to fund their response to the COVID-19 crisis.

“But the underlying trends that have been accelerated by this point to a greener and more tech-based world as we move into the 2030s.”