The China National Tourist Office, London (CNTO, London) and its partners, have launched an online programme of events under the banner of ‘Chinese New Year at Your Fingertips’. The virtual series kicks off with China’s Spring Festival on Tuesday 1st February, which is a traditional lunar calendar event that reminds all Chinese communities to cherish loved ones near and far. 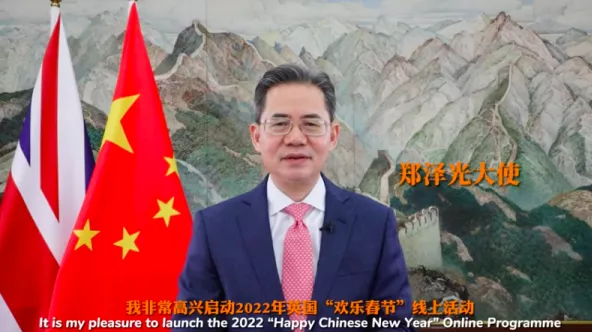 Ambassador Zheng pointed out that in the face of many current major challenges, the Chinese people can achieve the unity of the family and the country, because we know that the fate of the family and the country are inseparable. The world is also one big family, a community that shares prosperity and adversity. To confront challenges such as climate change and the Covid-19 we must find unity and work together to overcome the difficulties.

This year’s highlights of Chinese New Year at Your Fingertips were introduced by Bristol-based Make it China (MIC) Co-Founder and Managing Director Willow Hu, alongside producers and organisers of various events. These events will build a resonant picture of China, its culture, and its connections with the global world through exemplary China-UK projects in the cultural and tourism industry.

The Chinese New Year at Your Fingertips campaign will present over 20 programmes across the UK in one month, via accessible digital platforms so they can be enjoyed widely and at leisure. All the performances will take place in major UK cities including London, Belfast, Bristol, Birmingham, Cardiff and Edinburgh.

Over 3,000 teachers and students from dozens of Northern Irish schools sent their best wishes for the Beijing Winter Olympics. The Royal Birmingham Conservatoire performed a mini concert in celebration of Chinese New Year showcasing how combining music from the East and West can form bridges and build friendships. Over the past 10 years, it has become one of the most important music events to celebrate friendly China-UK relations.

The London Chinatown Chinese Association (LCCA) is hosting a Night Market on the evening of 31st January in Newport Place, the heart of London’s Chinatown. The market will feature a variety of stalls showcasing Chinese cuisine and culture. The following weekend, on Sunday 6th February, London Live TV will broadcast a special 90-minute programme to celebrate the Year of the Tiger.

Bristol Museum has curated an exciting programme of interactive events over the weekend of 5th– 6th February to mark the Lunar New Year. Events include song and dance performances and martial arts displays. Other family-friendly activities will include paper-folding and other crafts as well as a tiger trail throughout the museum. 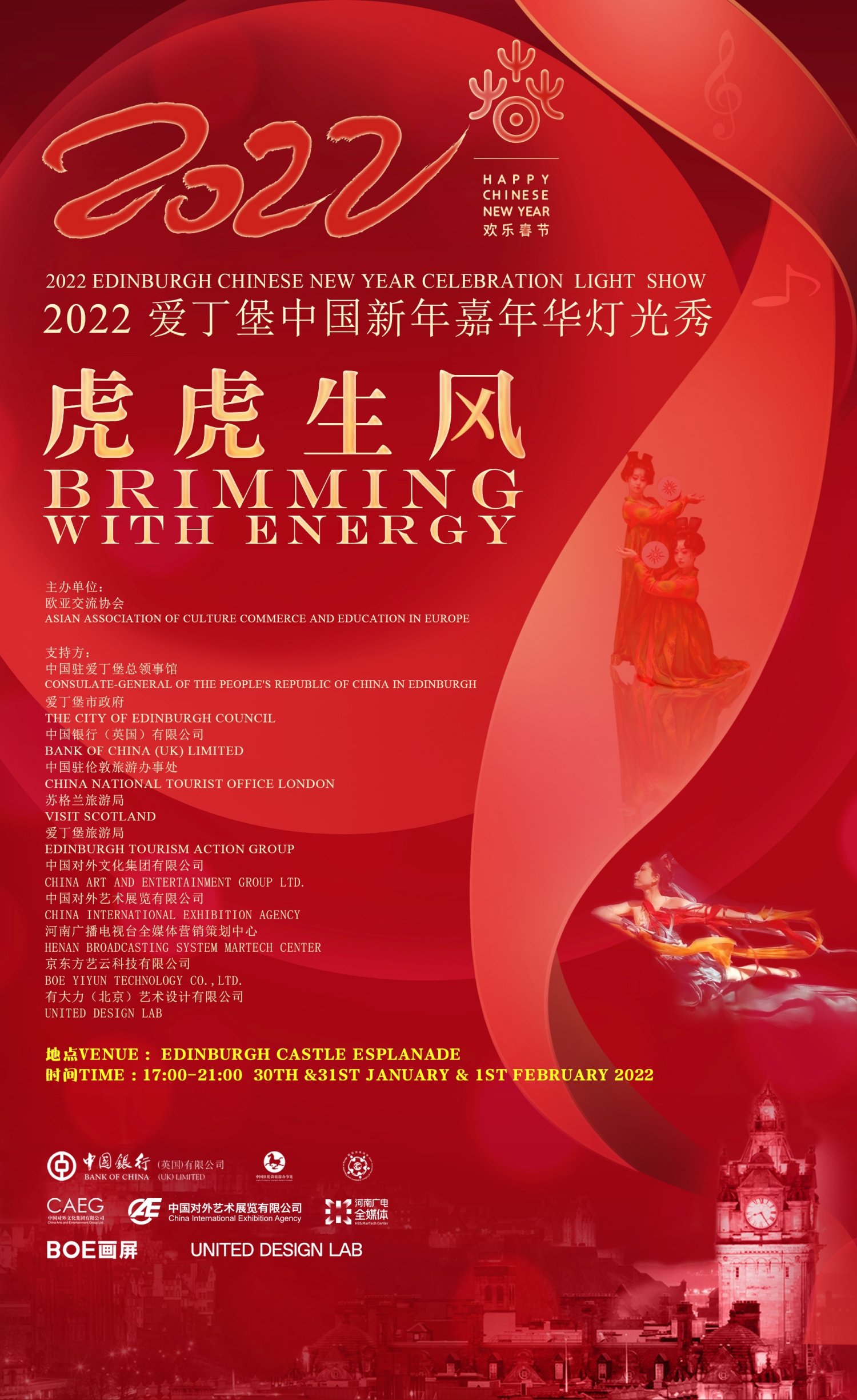 For further exploration of traditional Chinese culture, the captivating documentary series Seasons of China produced by Xinhua News Agency CNC, is presented in full by CNTO London. In this series, presenter Dominic Johnson-Hill explores the fascinating stories behind the 24 ancient Chinese solar terms, which feature on UNESCO’s Intangible Cultural Heritage list, and which underpin so much of contemporary China.

The China National Tourist Office (CNTO) London is one of the overseas offices set up by the Chinese government in the 1980s as non-profit government organisations. The office covers the UK, Ireland, Finland, Norway and Iceland.

Its responsibility is to promote all aspects related to tourism to and from China in the UK, Ireland, Finland, Norway and Iceland. The office works closely with professional travel industry partners, promoting China through travel trade shows, consumer shows, seminars, FAM trips and more. It also provides general information to the public.