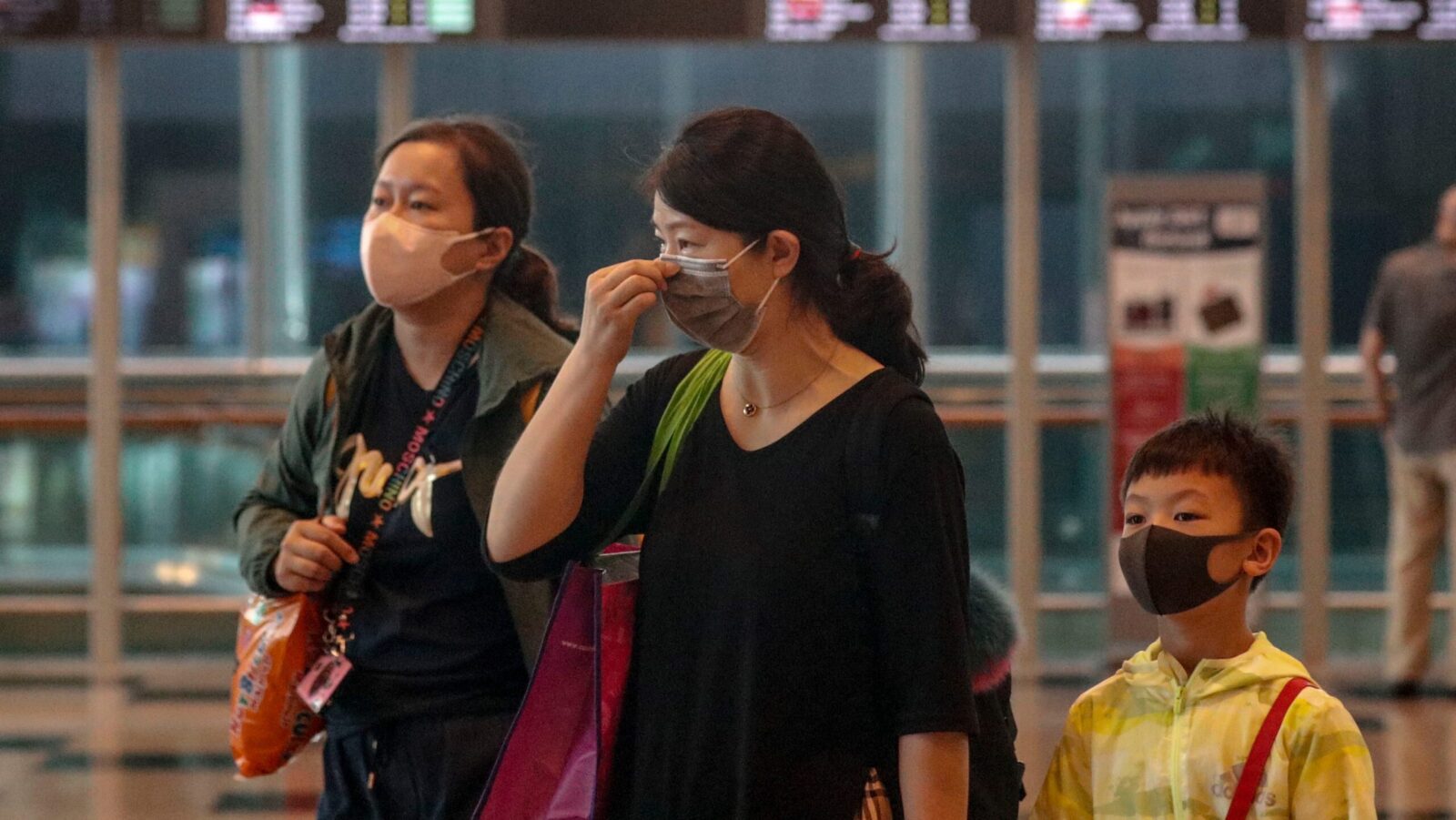 China is marking the Lunar New Year, one of the most important dates in its calendar, while concerns grow about the coronavirus outbreak. From BBC News

As millions go home for the holidays, travel restrictions have been expanded to 13 cities – home to more than 36 million people – in Hubei province, the centre of the outbreak.

The Health Commission of Hubei Province said in a statement published early Saturday that 180 new cases had been reported as of end-Friday, putting the total number of confirmed patients in the province at 752, and the total for the country at 1,287.

The region in China that has served as the epicentre of the
coronavirus  outbreak has confirmed a further 15 deaths, bringing the death toll to a total of 41.

Officials were also able to confirm 15 deaths in the region, which includes the city of Wuhan where the disease is thought to have originated.

This followed the news that the deadly illness had reached Europe, after France confirmed three cases. The UK is also believed to be tracking down some 2,000 people who arrived in the country from China in the last two weeks.

The city of Wuhan has been on lock down with all flights cancelled and checkpoints blockading the main routes.

According to Chinese state media, the government is hoping to have a new hospital built from scratch in the region over the course of the weekend.

The virus has now spread to Europe, with three cases confirmed in France.

The first case was in Bordeaux, while the other two were in the Paris area, the French health minister said on Friday night.

Wuhan, where the outbreak began, is rapidly building a new hospital.

The city – home to around 11 million people – is struggling to cope with the increasing number of patients.

Chinese media outlets said the 1,000-bed hospital could be ready within six days. A total of 35 diggers and 10 bulldozers are currently working on the site.

The project will “solve the shortage of existing medical resources” and would be “built fast [and] not cost much… because it will be prefabricated buildings”, the Changjiang Daily said.

Travel restrictions have been imposed on a number of cities in Hubei province and people have been asked to wear face masks in public places.

The Chinese government has also closed a number of temples, the Forbidden City and part of the Great Wall.

The growing list of restrictions comes at the beginning of a week-long holiday celebrating Lunar New Year – one of the most important dates in the Chinese calendar – when millions of people travel home.

The WHO has not yet classed the virus as an “international emergency”, partly because of the low number of overseas cases, but said it “may yet become one”.

“Make no mistake, this is, though, an emergency in China,” said WHO director-general Dr Tedros Adhanom Ghebreyesus.