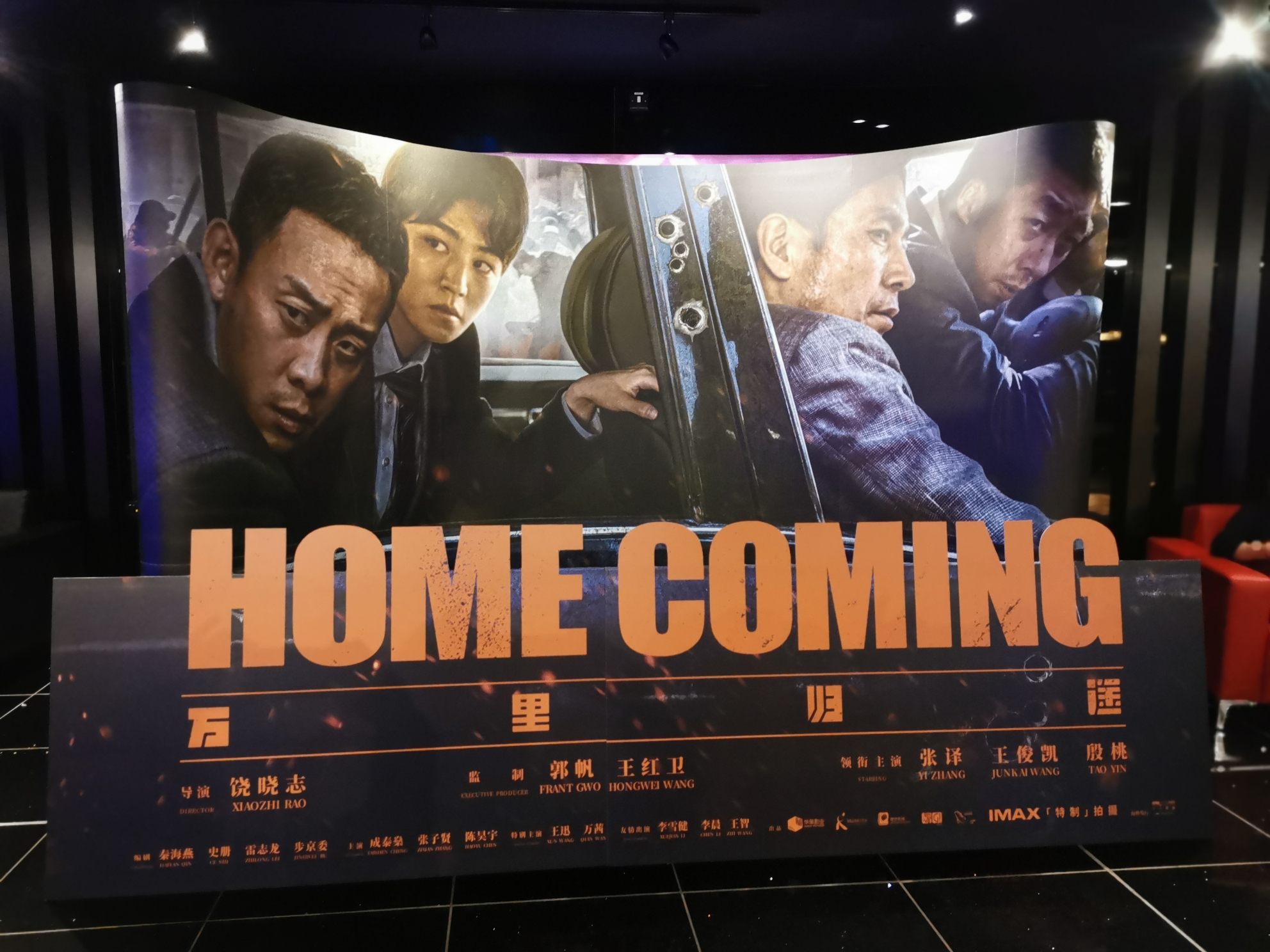 As of October 8, film HOME COMING officially topped the box office of Chinese National Day with over 152 million dollars in the opening week. CMC Pictures has announced the global distribution plan for the title and released in the North America, Oceania, Europe, Southeast Asia and the rest of major film markets from 21st October. It will release the movie from late 28th October in the UK at major cities including London, Birmingham, Manchester, Edinburgh, Glasgow, Liverpool, Sheffield,  Nottingham and Dublin in Ireland

Shot in IMAX, HOME COMING constructed a 20,000 ㎡ desolated city and filmed in real desert. Its authentic quality has gained wide acclaim after the screening.

CMC Pictures, the overseas distributor of HOME COMING, has distributed over 60 top Chinese blockbusters such as THE WANDERING EARTH, NE ZHA, WOLF WARRIOR 2, IP MAN 4: THE FINALE and A WRITER’S ODYSSEY internationally. It is currently one of the leading distributors of Chinese films in the global market.