China says winter wheat condition could be worst in history 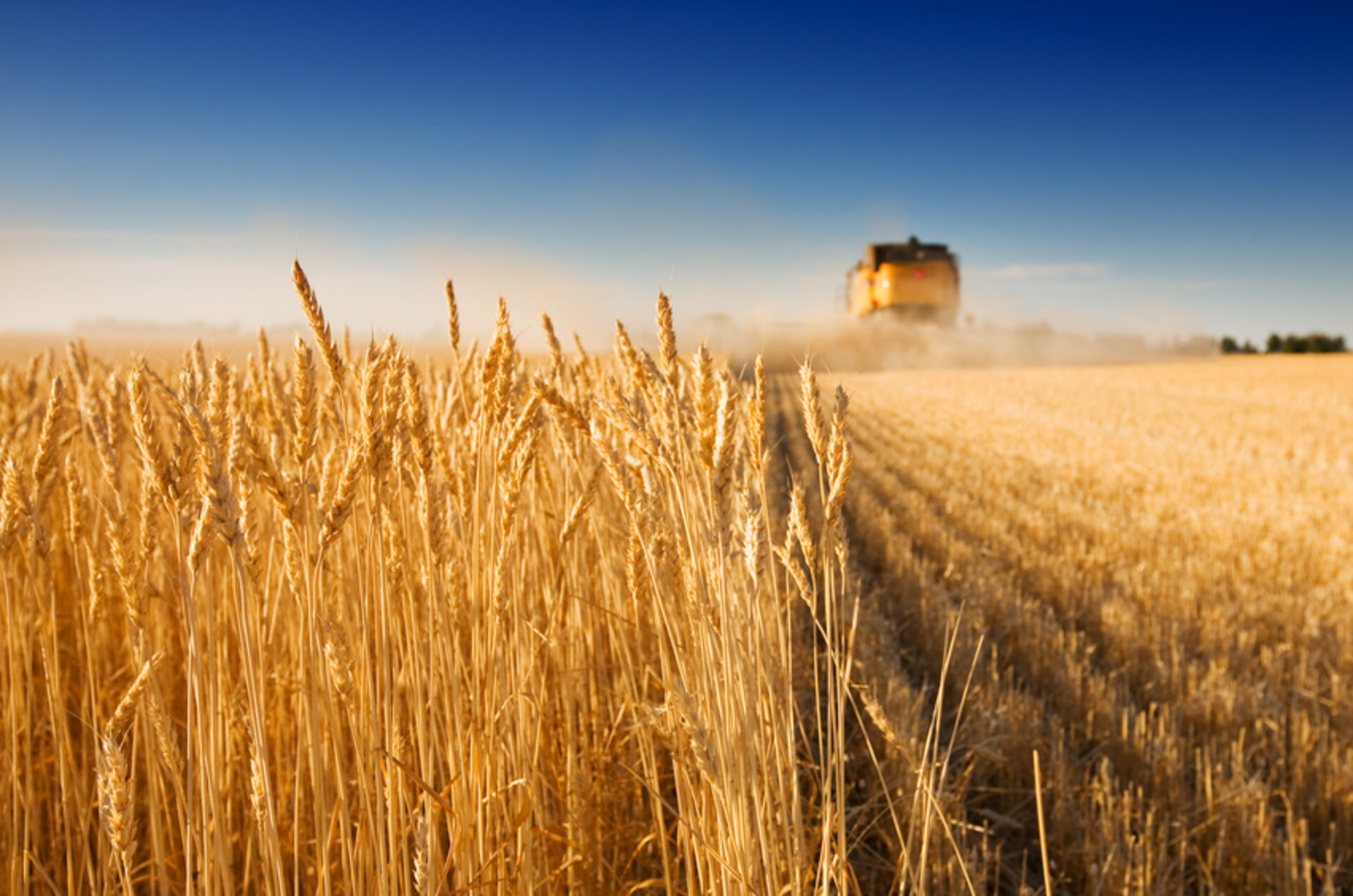 The condition of China’s winter wheat crop could be the “worst in history”, the agriculture minister said on Saturday, raising concerns about grain supplies in the world’s biggest wheat consumer. Reuters reported

Speaking to reporters on the sidelines of the country’s annual parliament meeting, Minister of Agriculture and Rural Affairs Tang Renjian said that rare heavy rainfall last year delayed the planting of about one-third of the normal wheat acreage.

A survey of the winter wheat crop taken before the start of winter found that the amount of first- and second-grade crop was down by more than 20 percentage points, Tang said.

“Not long ago we went to the grassroots to do a survey and many farming experts and technicians told us that crop conditions this year could be the worst in history,” he said. “This year’s grain production indeed faces huge difficulties.”

The minister’s comments underscore concerns about China’s grain supply at the same time as the war between Russia and Ukraine, which together account for about 29% of global wheat exports, has disrupted supplies causing wheat prices to surge to 14-year highs.

However, Tang is confident China can ensure a bumper harvest of summer grain thanks to strong policy and technical support and the improving crop condition for the grain.

Fuelled by the Ukraine crisis, wheat prices in China soared to a record this week on existing domestic supply worries.

Tang’s comments also come as Beijing has refocused on food security, a long-standing priority for the central leadership that has become increasingly prominent in policy since the COVID-19 pandemic began in early 2020.

China’s state planner said in its own report at the parliament meeting that grain supply remains tight, despite consecutive good harvests in recent years.

To address the issue, the National Development and Reform Commission’s (NDRC) report said China will ensure that grain acreage for the year stays above 117.33 million hectares (289.93 million acres).

China will also increase the production of soybeans and other oilseed crops, the NDRC said, reiterating top policy priorities in the farm sector.

The country will also build up momentum to increase corn output, it said.

China will guarantee the supply-demand balance of grain, edible oil, cotton, sugar and fertilisers through the effective use of reserves and imports, the NDRC said.

China will allocate 41.639 billion yuan ($6.59 billion) in subsidies in 2022 for agricultural insurance premiums, up 30.8% from a year earlier, the finance ministry said in another report. 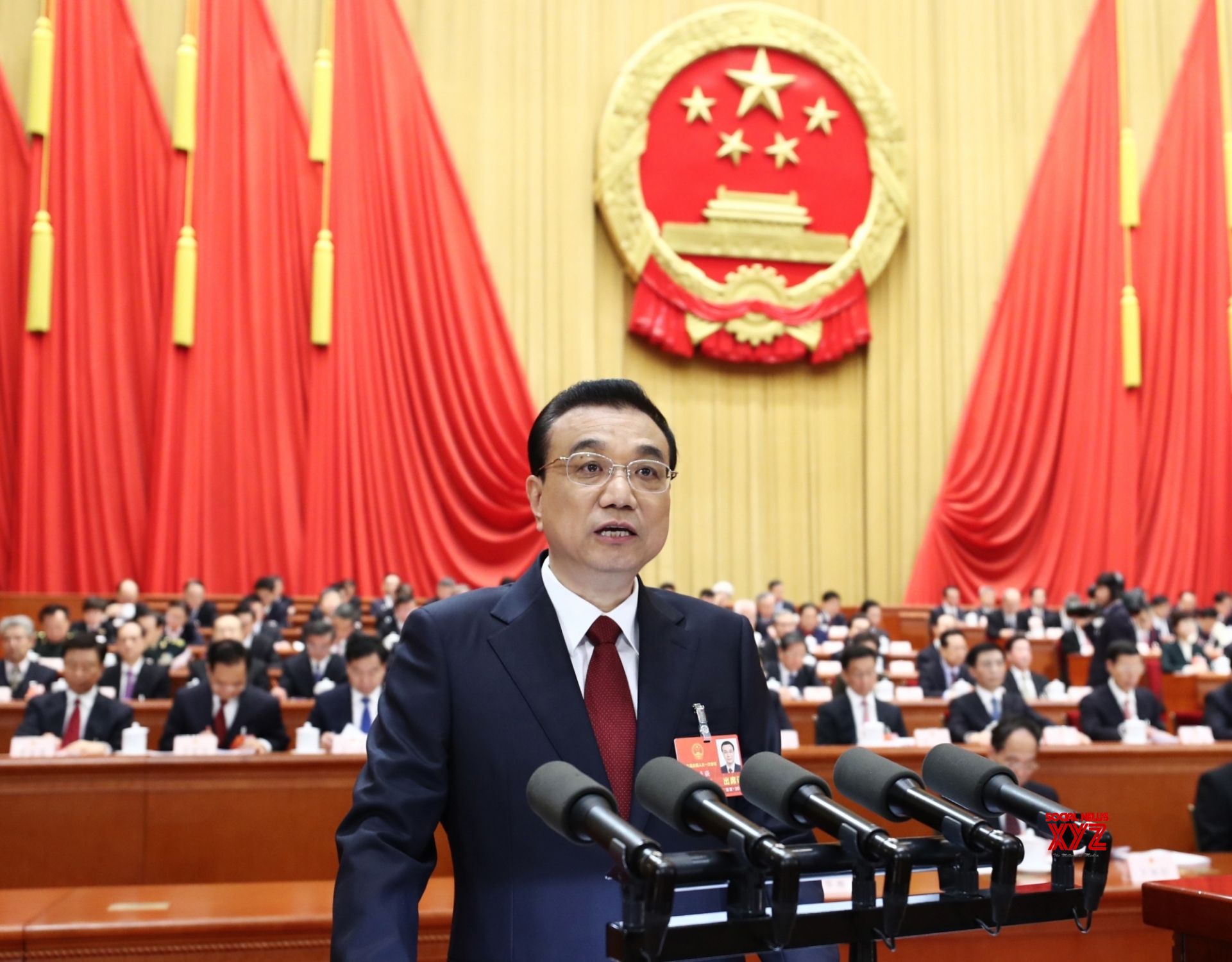 At the start of the parliament meeting, Premier Li Keqiang said China will ensure key agricultural product supplies this year, including grains.

Everyone must work together to ensure that the country’s “rice bag” and “vegetable basket” are well-filled, and that we have a secure food supply for the people, Li said.

China will stop any attempts to use cropland for any purpose other than agriculture and specifically grain production, to safeguard the area of farmland, and revitalise the seed industry at a faster pace, Li said in the government work report.

Li also said China will see that hog production is better regulated and ensure the production and supply of livestock, poultry and aquatic products and vegetables.

China quickly rebuilt its pig herd to normal levels since then, according to official data, but stabilizing production and prices has become a major focus for the government.