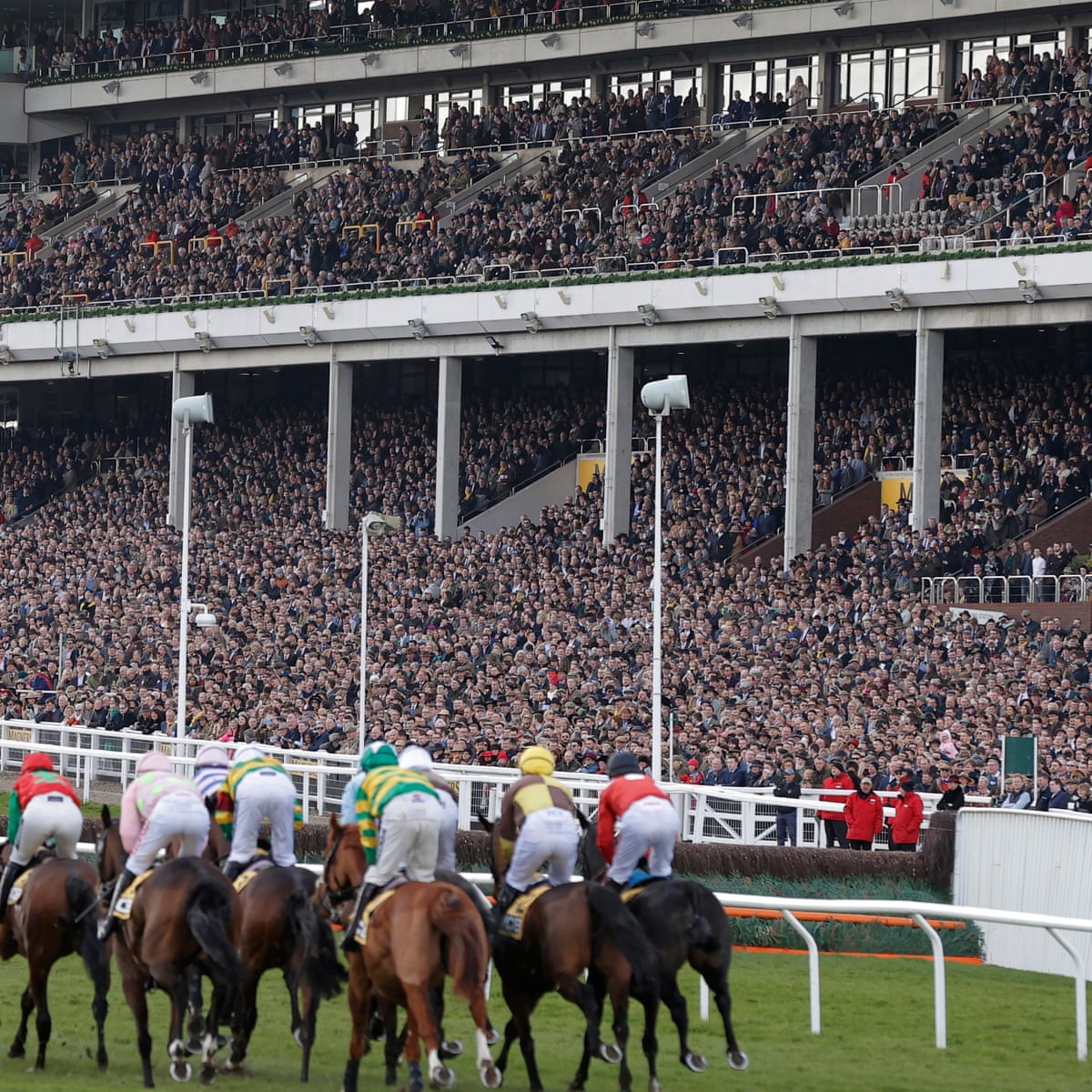 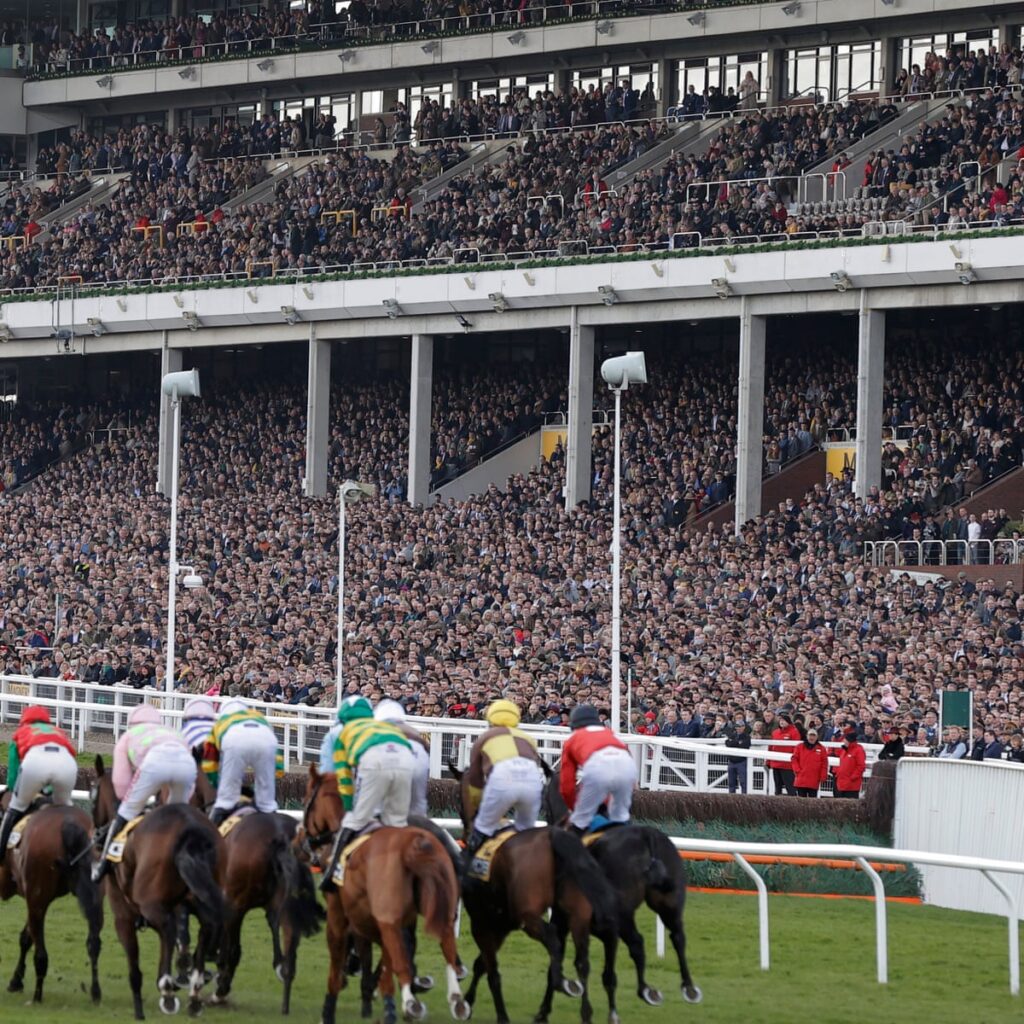 Guardian photographer Tom Jenkins returns to an eerily quiet Cheltenham, a year after it was dubbed a Covid ‘super-spreader’ event

Jenkins wrote his tour of photographing day in Cheltenham recently. The sound that normally signals the start of spring to me, the murmur followed by the roar before the first race of the Cheltenham Festival is gone. That sound of excitement and anticipation of what the next four days will bring is one that signifies the end of winter. That was totally absent for obvious reasons. The same words were issued by the Cheltenham racecourse commentator but it was followed by silence, a very loud silence.

I haven’t been back here since Gold Cup day last year, traditionally the final day of the Festival. When everyone here knew by then what was happening [with Covid] and knew what was going to happen. I remember driving away from here and I’ve never seen so many drunken people in all my life, like a final party before war.

I’ve been coming here for 30-odd years – it’s mixed emotions for me. The crowd and the atmosphere are integral to the Festival – the superstars of the event are here but the crowd aren’t and it’s like a shell. I feel so sad that 65,000 people weren’t here to see Rachael Blackmore record a historic victory. The only cheers for her came from a gaggle of Irish stable staff in the Best Mate enclosure over the other side of the course. I tried to imagine what the sound would have been like when she was led into the unsaddling enclosure rather than just the sound of the whistling wind.

The crowd is such a major part of the Festival – so many colours and characters, so many peaks and troughs as the races are run but instead everything is flat. It’s strange looking towards the Guinness Village where there is usually a heaving mass of humanity drinking about as much black and white liquid as they can. Now, it’s just tarmac and it’s like a gaping hole has swallowed it up. You realise wandering around how many bars and coffee places there are where people gather to enjoy each other’s company there. Now it’s like tumbleweed floating around.