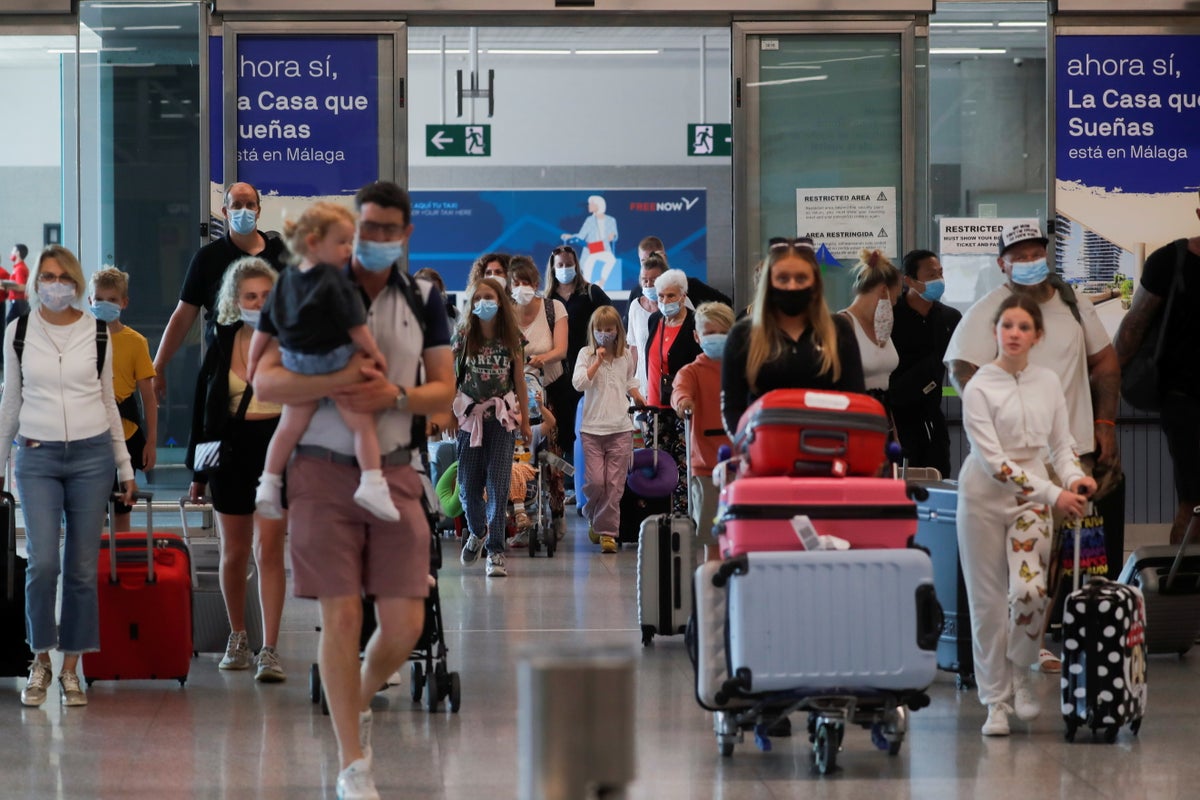 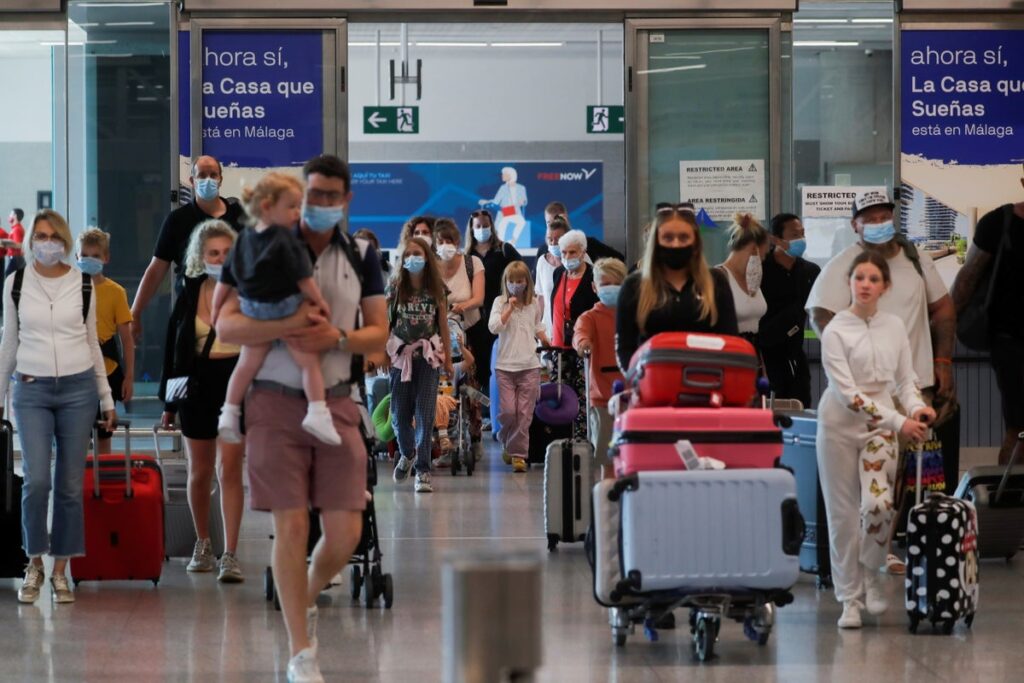 The CBI publishes a series of recommendations for the government 24 hours before ministers are due to update the lists governing where people could, and should not, travel to. By Sky News

A business lobby group has demanded the economy is allowed to “live with COVID”, while warning that continuing restrictions mean the travel industry is in the “last chance saloon”.

The Confederation of British Industry (CBI) used the publication of its report on lessons from the summer reopening to urge more support for firms battered by the loss of a second, full summer holiday season.

It called for a “new settlement” to help the travel industry and the broader UK economy to function better – made possible, it argued, by the country’s COVID-19 vaccine programme.

Speaking just a day before crucial government determinations on destinations, CBI’s policy director John Foster said: “The international travel sector is in the last chance saloon for its the summer season.” Restrictions must be relaxed if beleaguered businesses are to salvage any opportunity to trade their way towards recovery this year.

“The UK’s successful vaccine rollout, coupled with lessons learned throughout the pandemic, offer genuine opportunity for more travel to resume safely.
The UK urgently needs to widen the list of those able to avoid self-isolation on their return to include individuals who have received UK-approved vaccines, rather than just those who received NHS vaccines.

“Rebuilding passenger confidence will be key. Establishing simple, consistent rules and communicating them clearly is essential.”

The CBI urged the government to consult industry on the way ahead so “better policy” was possible.

Mr Foster continued: “In addition to lifting restrictions, government should prioritise the creation of an efficient pre-travel system of assessing passengers’ COVID-status to prevent congestion at airports.” 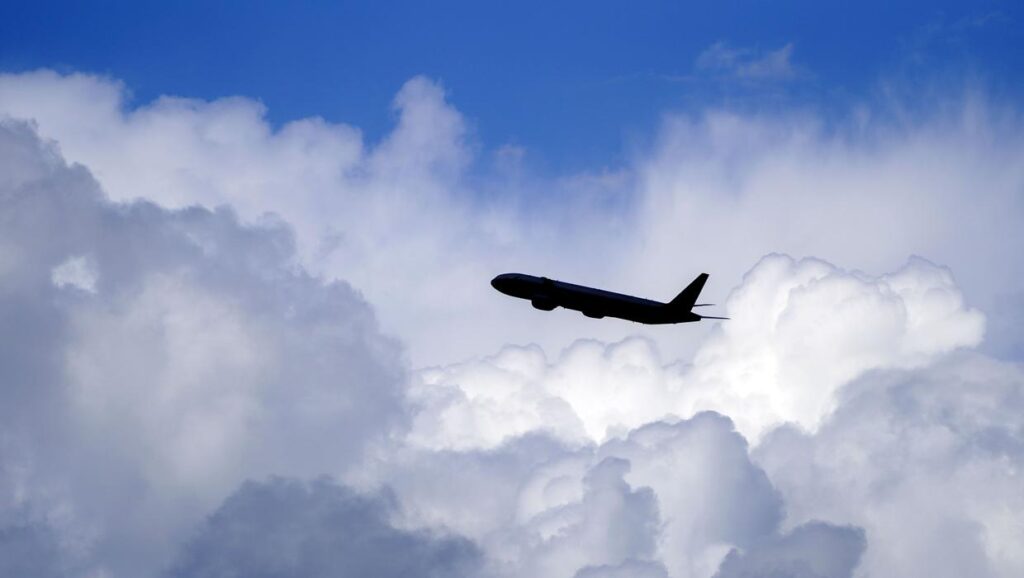 The report recommended “mass-testing to stop mass self-isolation”, sometimes called test and release, to allow passengers to take a test when they arrive in the UK to avoid quarantine.

The CBI also called for better use of “COVID-secure tools”, including hygiene and ventilation, a “workable” Covid passport scheme for large venues, and mandatory mask rules for close contact situations, which would help industries across the board.

One of the biggest challenges for businesses in recent months has been the so-called ‘pingdemic’ that has required scores of workers, identified as a close contact by the NHS COVID app, to self-isolate.

It has resulted in adjustments to restrictions and even changes to the app itself amid warnings it was exacerbating staff shortages in key areas such as food distribution.

The CBI said ministers should work with businesses to organise an autumn booster jab programme.

It welcomed the fact that the government had abandoned the idea of an amber watchlist being introduced at the latest travel review, expected on Thursday.

Spain was understood to be one of the countries being considered for the list, which could have caused problems for up to a million British tourists currently on holiday there.

There were also concerns that Greece and Italy could have followed.

While the UK is now allowing fully-vaccinated passengers from the US and amber-list European countries to avoid self-isolation on arrival in the UK, the arrangement has not been reciprocated.

A Department for Transport spokesperson said of the CBI’s report: “We recognise this is a challenging period for the sector, as we seek to balance the timely reopening of international travel while safeguarding public health and protecting the vaccine rollout.