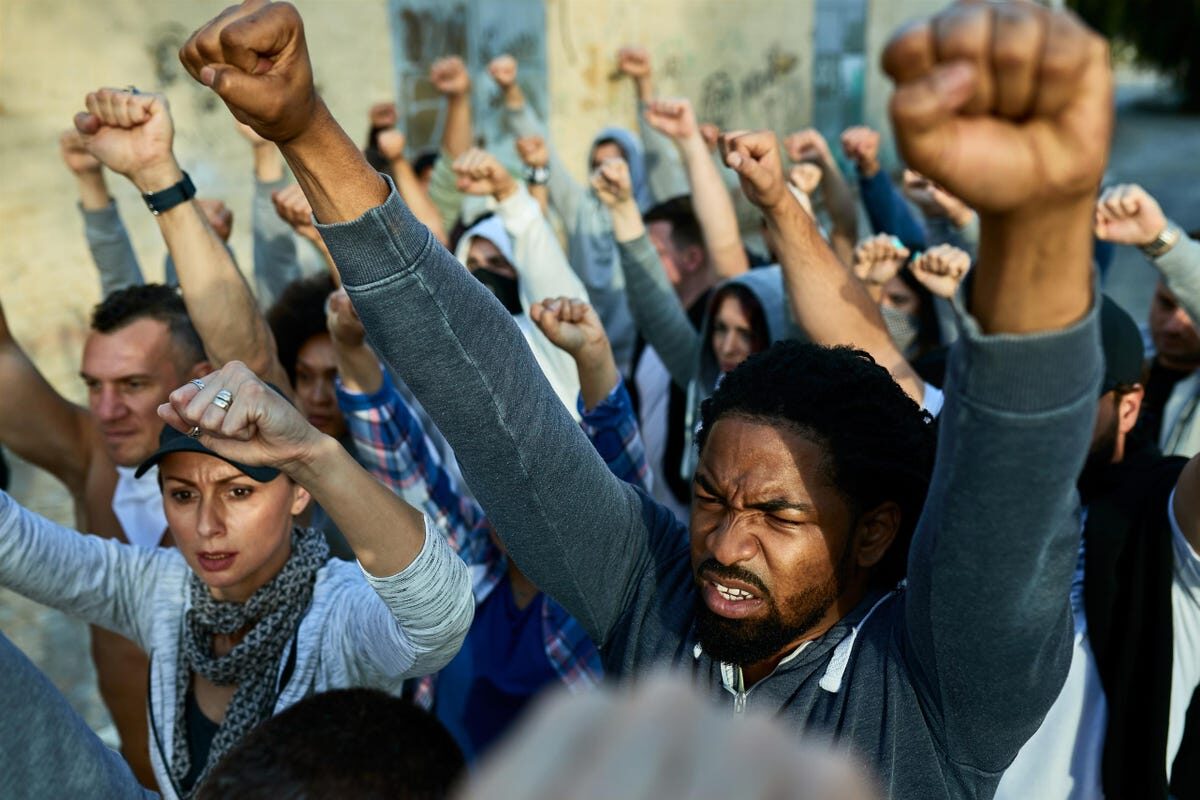 According to the Guardian’s exclusive reports, Boris Johnson should bar Bain & Company from lucrative government contracts in light of a judicial commission’s findings about the management consultancy’s “despicable” role in state corruption in South Africa, Peter Hain has said

In a letter shared with the Guardian, the former Labour minister and anti-apartheid campaigner urged Johnson to “immediately freeze all government contracts with Bain” and to advise all public bodies to do the same.

Lord Hain said the measure should be taken unless Bain fully cooperates with South African prosecutors and investigators, who are investigating alleged corruption under the former president Jacob Zuma.

Hain’s demand comes after a South African judicial commission investigating state capture and corruption concluded there had been “collusion” between Bain and Zuma to reshape entire sectors of the economy.

In the first of three reports, the commission found that between 2012 and 2015 Bain helped draw up plans to “seize and restructure” the South African Revenue Service (Sars) and centralise procurement procedures – changes that the report said would facilitate corruption.

Bain allegedly first established connections in South African politics via two artists, who were paid R3.6m (£170,000) a year as part of an arrangement that made little business sense but opened doors to senior lawmakers.

The Guardian learnt from emails reviewed by the commission, a finance director in Bain’s London office, Geoff Smout, raised concerns that the relationship “seems very dodgy”, while Wendy Miller, the head of marketing, said it might not pass the “sunshine test”, meaning the reaction if it were known about publicly.

Bain allegedly knew in advance that a new Sars chief was due to be appointed and provided him with a “first 100 days” plan to overhaul the service, despite it being highly rated by independent assessments of efficiency.

In 2014 Bain benefited from the extension of a six-week contract into a R164m (£8m) contract to advise Sars over 27 months, responding to a tender document that the company had helped to draft, according to the report.

The commission cited internal emails that suggest Bain knew that it did not have the expertise to perform the work but went ahead anyway. A section of its proposals published by the commission included advice to “identify individuals to neutralise” within Sars.

In evidence to the commission, Bain said this did not mean that opponents of its plans for the revenue service should face any kind of punishment but that they should be persuaded to be “neutral” towards its proposals.

The commission relied in part upon evidence from a former Bain employee, Athol Williams, who was hired by the management consultancy to look into what had happened but resigned because he felt the company was not being transparent with him.

Bain made numerous attempts to offer Williams “large sums of money in return for his silence”, according to the commission’s report.

In Hain’s letter to Johnson, the peer wrote that Bain’s actions were “despicable”. He said South Africa “had its tax collection and enforcement capabilities massively and systematically damaged during the Zuma administration, rendering it ineffective in enforcing tax compliance.

“Shamefully, the commission found that this serious damage to Sars’s tax raising capacity resulted directly from deliberate actions, including by a prominent global corporation operating in the UK, Bain & Company.”

The letter continued: “That a multinational company such as Bain would act as a willing and knowing accomplice to corruption by those intent on undermining the South African state and its democracy, is outrageous. I therefore find it completely unacceptable that Bain & Co is licensed to operate commercially in the UK and is endorsed by your government by contracting for work with government departments and public sector bodies.”

Bain, which is based in Boston, Massachusetts, is a leading global management consultancy that frequently benefits from multimillion pound contracts with the UK government.

They include a £30m contract to provide consultancy services to the Cabinet Office for the year ending August 2021, and £25m advising the same department on Brexit between 2018 and 2020.

It has also worked for NHS England, the Department for Digital, Culture, Media & Sport, the energy regulator Ofgem and the Ministry of Defence.

Bain was founded in 1973 by Bill Bain, a former group vice-president of Boston Consulting Group. Bain was later led by Mitt Romney, who went on to be the Republican party’s presidential nominee in 2012, losing out to Barack Obama.

Bain & Co also spawned the $150bn hedge fund Bain Capital, which was co-founded by Romney and which recently failed in a £530m bid to buy LV= after members of the British mutual rebelled against the deal.

In a statement, Bain said: “We accept that through various lapses in leadership and governance, Bain South Africa became an unwitting participant in a process that inflicted serious damage on Sars, for which we apologise.

“While the commission highlighted mistakes on our part and made a number of recommendations, we remain confident that we did not in any way wilfully or knowingly support state capture at Sars. We have offered full cooperation to enforcement authorities and will continue to do so. We have since taken comprehensive action to ensure that we do not repeat our past mistakes.”

The company said it had paid back the money it made from the Sars contract.

Zuma has denied wrongdoing and refused to cooperate with the inquiry, leading to his imprisonment in July for contempt of court.