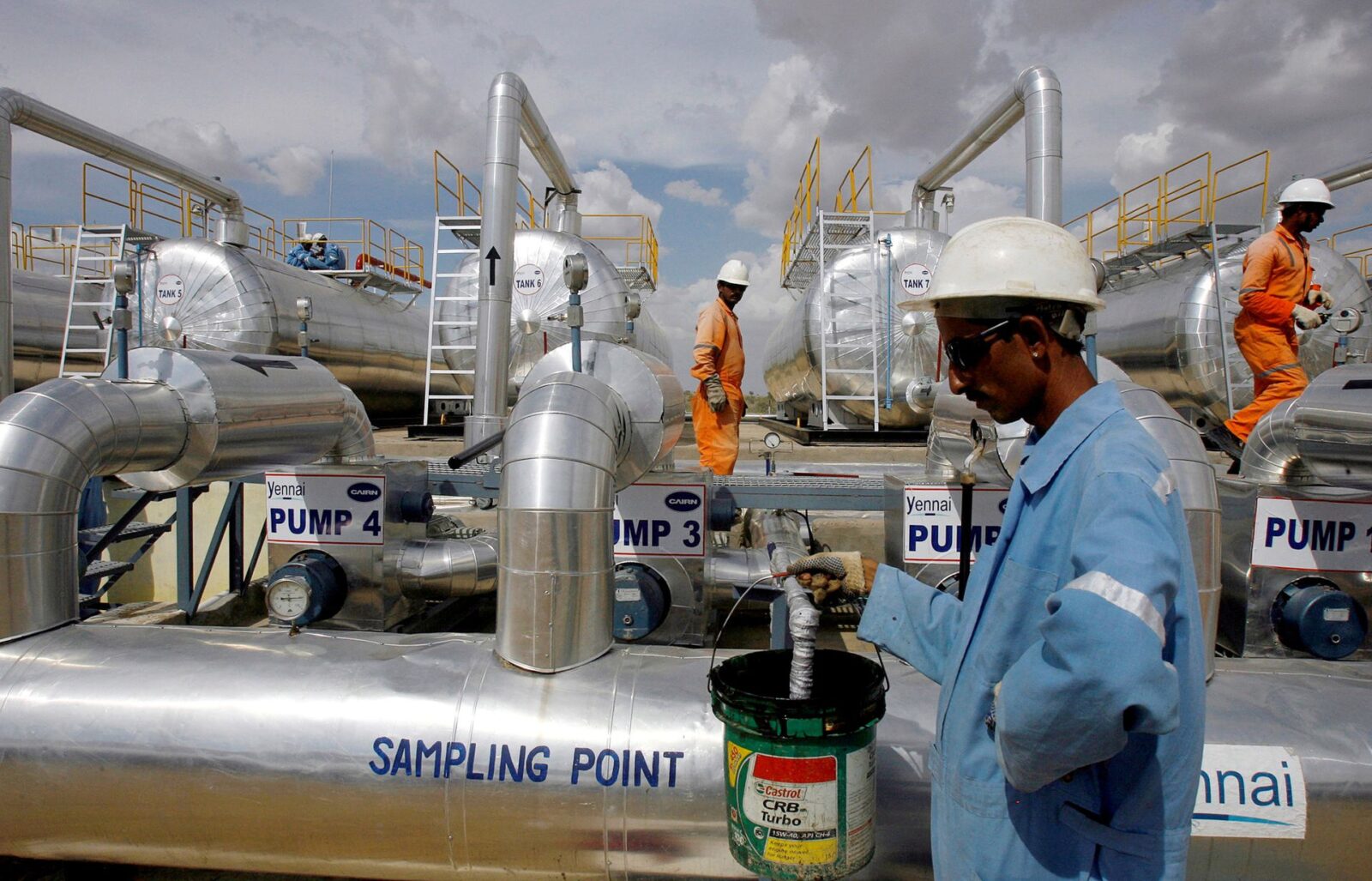 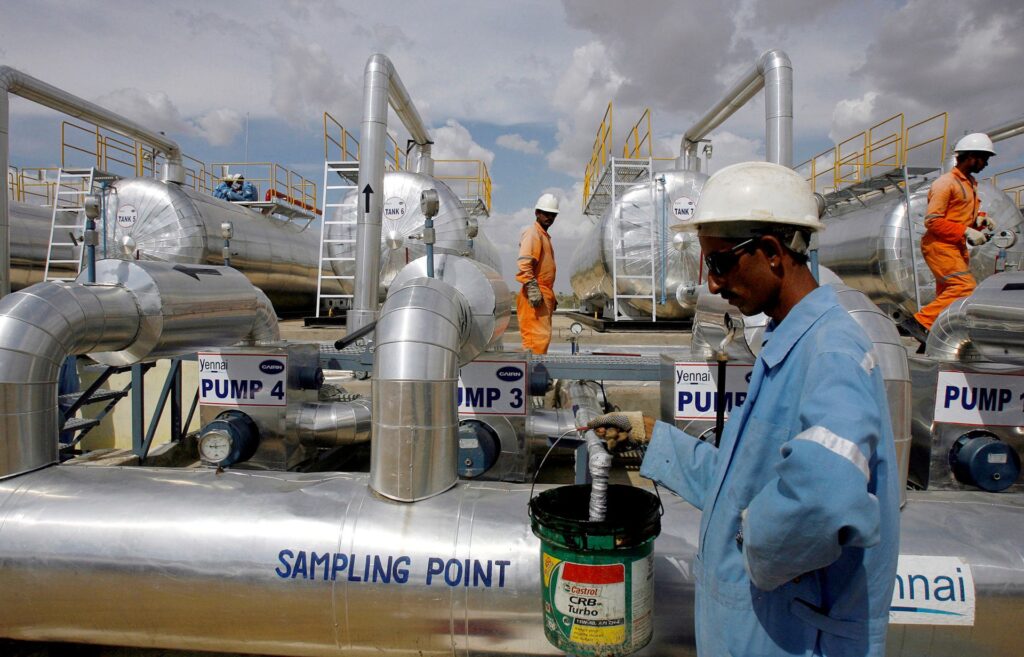 Cairn Energy (CNE.L) has sued India’s flagship carrier Air India to enforce a $1.2 billion arbitration award that it won in a tax dispute against India, according to a U.S. District Court filing reviewed. Reuters reported.

The move ratchets up pressure on India’s government to pay the sum of $1.2 billion plus interest and costs that the British firm Cairn was awarded by an arbitration tribunal in December. The body ruled India breached an investment treaty with Britain and said New Delhi was liable to pay.

Cairn filed the lawsuit on Friday in the U.S. District Court for the Southern District of New York, seeking to make Air India liable for the judgment that was awarded to Cairn. The lawsuit argued that the carrier as a state-owned company, is “legally indistinct from the state itself”.

“The nominal distinction between India and Air India is illusory and serves only to aid India in improperly shielding its assets from creditors like (Cairn),” the filing said.

Air India did not immediately respond to requests seeking comment.

However, a senior government official, who asked not to be named, said the government and Air India had not received any formal notice of such a suit.

Cairn’s move could potentially jeopardise India’s attempts to divest the state-owned carrier this year. New Delhi said in December that it had received multiple expressions of interest after it moved to privatise the loss-making entity.

The senior government official noted New Delhi has filed an appeal against the arbitration award, and added “the government is confident that the award will be set aside”.

Cairn had since January, however, begun taking steps to identify Indian assets overseas against which it could enforce the award including bank accounts, aircraft and even ships. It had also started registering its claim against India in courts in the United States, Great Britain, Netherlands and Canada.

Cairn had said previously it was pursuing a settlement with India, but in the interim it has also been laying the grounds to seize Indian assets should talks fail.

Commenting on the suit, a company spokesman on Saturday said that Cairn was taking the necessary legal steps to protect shareholder interests in the absence of a resolution.

He said that “Cairn remains open to continuing constructive dialogue with the Government of India” to reach a settlement.

An Indian official told Reuters last week, talks between New Delhi and the company were making “little progress” and noted that India’s directive to state-run banks to withdraw foreign currency funds sitting overseas showed the government is worried that Cairn may move quickly to seize assets.

It is unclear whether the suit against Air India could serve as a means for Cairn to seize Air India aircraft that land on U.S. soil.

Earlier this year, a Malaysian court allowed the seizure of a Pakistan International Airlines (PIAa.PSX) Boeing 777 aircraft that landed in Kuala Lumpur, after Dublin-based AerCap (AER.N) had filed suit in a British court over unpaid dues. The jet was released nearly two weeks later after the two sides reached an amicable settlement.

Air India is the only Indian carrier that flies long-haul flights to destinations in the United States and Canada. The frequency of its overseas flights has recently been impacted as the second wave of the pandemic that has hit India, has prompted nations to restrict, or ban travel from the South Asian nation.