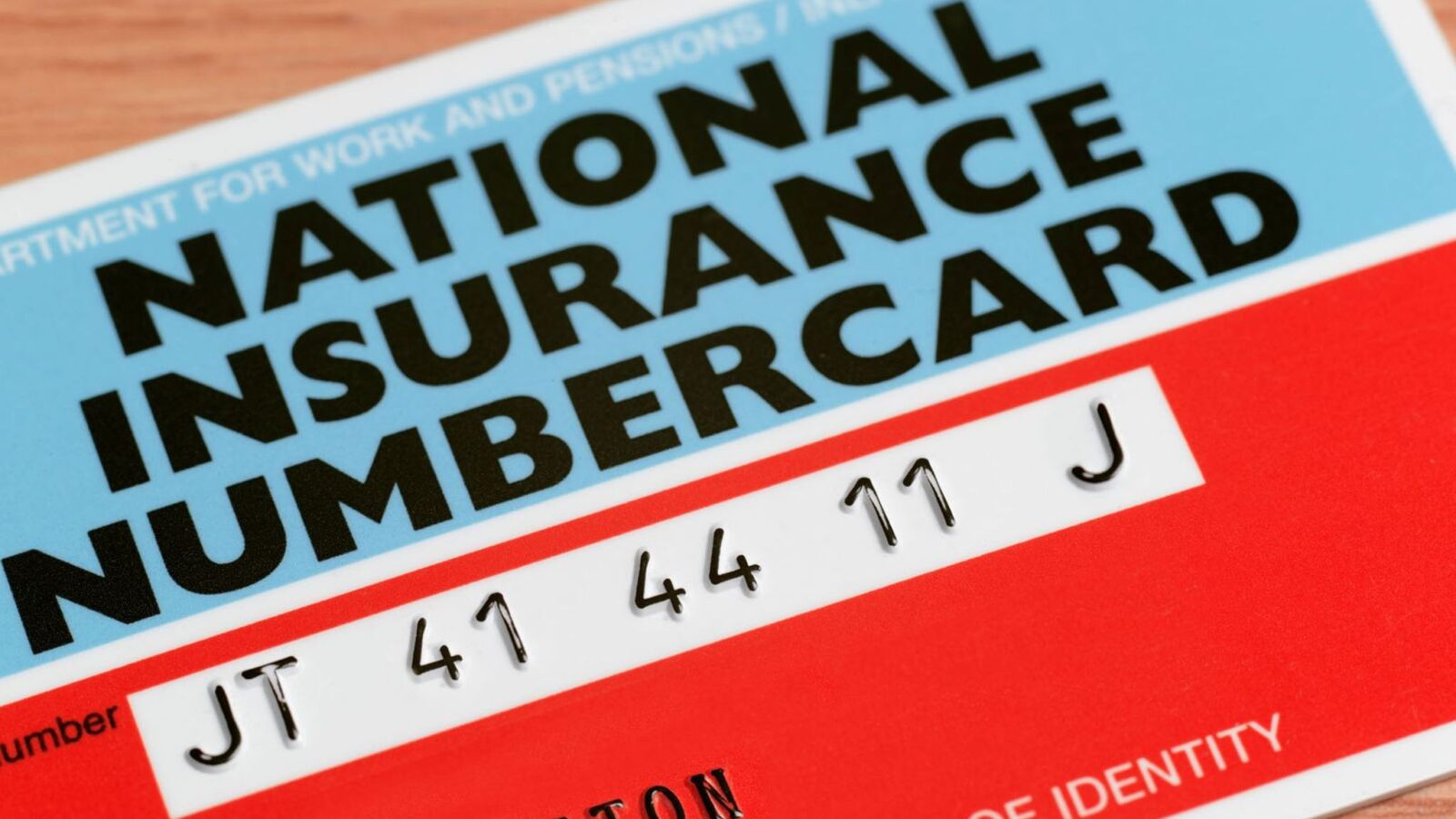 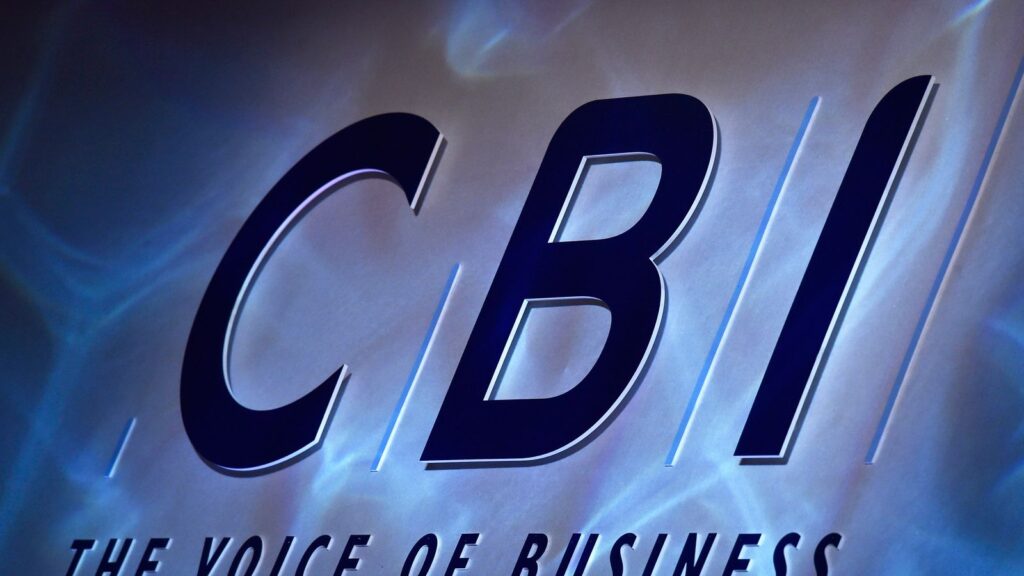 Business groups have criticised plans for a National Insurance hike as a drag on jobs growth just as firms seek to recover from the COVID-19 crisis.  Sky News reported

The CBI’s president, Lord Bilimoria, said: “After all that business has gone through during the pandemic and the fantastic Government support that followed, now is not the time for tax increases.

“It’s time to stimulate investment and growth in the economy.”

The 1.25 percentage point increase in NI contributions is intended to pay for reform of the social care system.

But the British Chambers of Commerce (BCC) said it would hit the wider economic recovery while Make UK, representing the manufacturing sector, said it was “ill-timed as well as illogical”.

Paul Dales, chief UK economist at Capital Economics, said the boost to the NHS and social care balanced against the hit from the NI hike could result in a net increase to GDP.

However in a worst-case scenario where there is no economic benefit, the policy could translate to 130,000 fewer people being in work than otherwise, he said.

“This rise will impact the wider economic recovery by landing significant costs on firms when they are already facing a raft of new cost pressures and dampen the entrepreneurial spirit needed to drive the recovery.”

Stephen Phipson, chief executive of Make UK, said: “Industry fully supports the need to increase funding to the NHS and social care which is one of the most important issues we face as a society.

“However, an increase in National Insurance is not just a tax on employers but also employees.

“Putting a tax on jobs and workers at a time when government is pulling the furlough scheme is ill-timed as well as illogical.

“Government should be putting in place measures to protect jobs and incentivise recruitment. 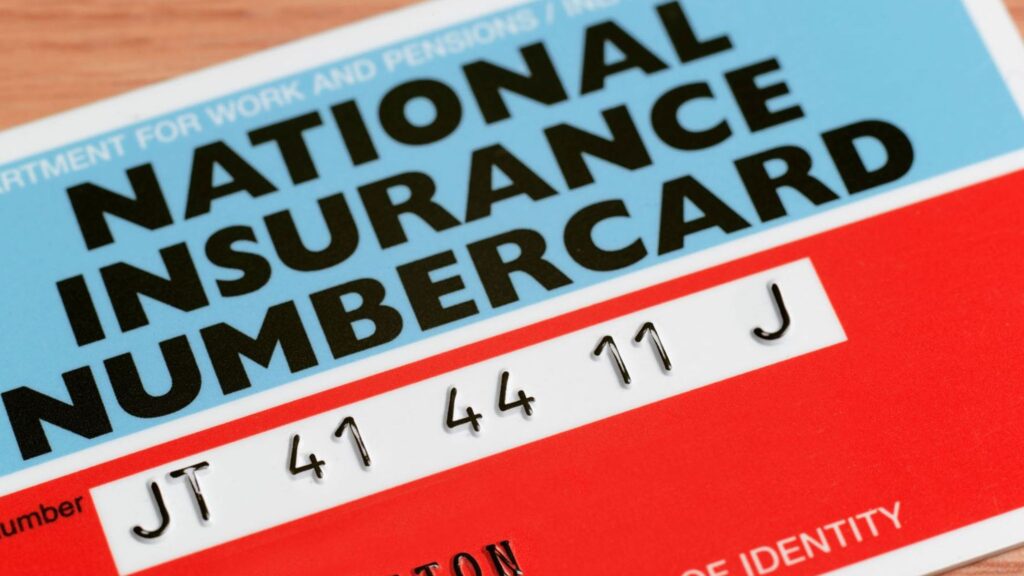 “An increase to NI would have the opposite effect.”

Mike Cherry, national chair of the Federation of Small Businesses, said it was “an anti-jobs, anti-small business, anti-start up manifesto breach”.

“These hikes will have business owners and sole traders feeling demoralised at the point when they’re trying to recover from the most difficult 18 months of their professional lives,” Mr Cherry said.

“For those thinking about starting up, they send completely the wrong message.

“Business owners who have done all they can to retain and support their staff during the pandemic are now being punished for that loyalty with an £11bn increase in NICs [National Insurance contributions], which essentially serve as a jobs tax.

“This regressive levy hits employers and sole traders without meaningful regard for how their business is performing.

“This increase will stifle recruitment, investment and efforts to upskill and improve productivity in the years ahead.”

Business groups also took aim at a 1.25 percentage point increase in the rate of tax on dividend income from shares.

ISA savings accounts are exempt from the tax and it is only payable on dividend income over £2,000 meaning that even outside ISAs, 60% of people with dividend income would not be affected according to the government.

However, small company directors look set to lose out, the Institute of Directors (IoD) said.

Kitty Ussher, the IoD’s chief economist, said: “Incorporated sole traders and other owner-managers, who relied on dividend income, were the only group of workers that were not supported by government during the pandemic.

“Employees and the self-employed were provided with financial support to tide them over, but this group was not.

“While it may make sense in the long-term to align tax rates for all types of income, this government has shown through its actions a total lack of understanding to the very real difficulties faced by owners of the smallest businesses in Britain.”