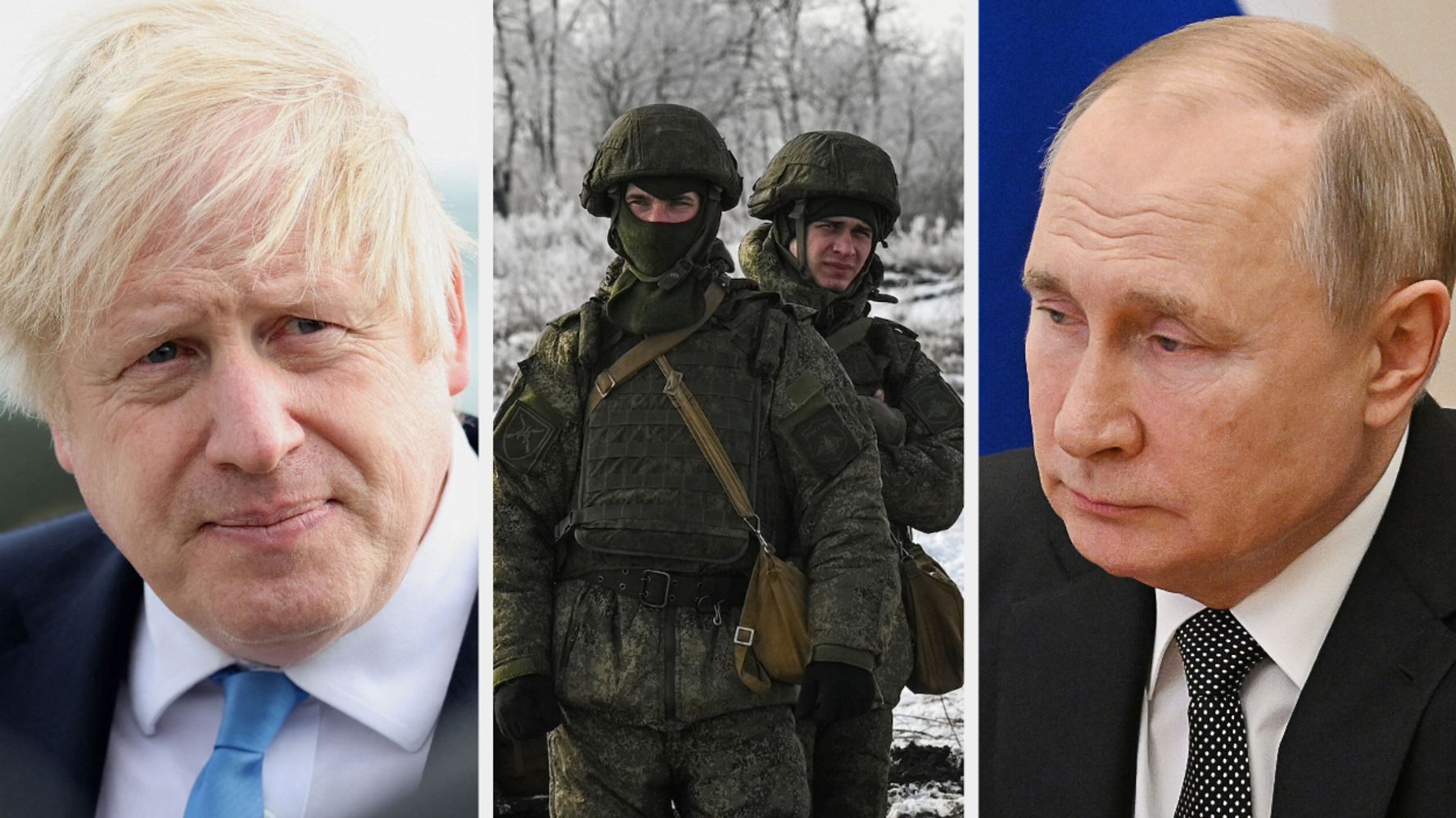 Ordinary people are likely to feel the pain, and none of the oligarchs directly targeted can influence Russia’s tyrant anyway — By Guardian columnist Simon Jenkins

Quite apart from Britain’s shocking aversion to refugees, its barrage of measures seem devoid of direction. Decades of profitable investment in Russia’s economy are somehow to end overnight. The chief effect could well be to repatriate billions of pounds of wealth – as in the case of BP and Shell – to the very oligarchs such actions are supposed to punish. Russia is now proposing to seize and nationalise closed western factories and other western activities, free of charge.

As Russian oil and gas will soon soar in value, Johnson’s decision to enforce sanctions may end up penalising British citizens with even higher energy bills. Who suffers and who gains by forecourt petrol hitting £2 a litre? The Saudis, the Iranians, the Venezuelans and eventually the Russians will laugh all the way to the bank. By banning Russian fertiliser exports, Johnson will punish British farmers. By banning wheat exports he will punish their chief consumers. Meanwhile, Johnson wants to resume British gas fracking and permit the proliferation of onshore wind turbines. Everyone cheers the “tough” gesture. No one ponders its usefulness. 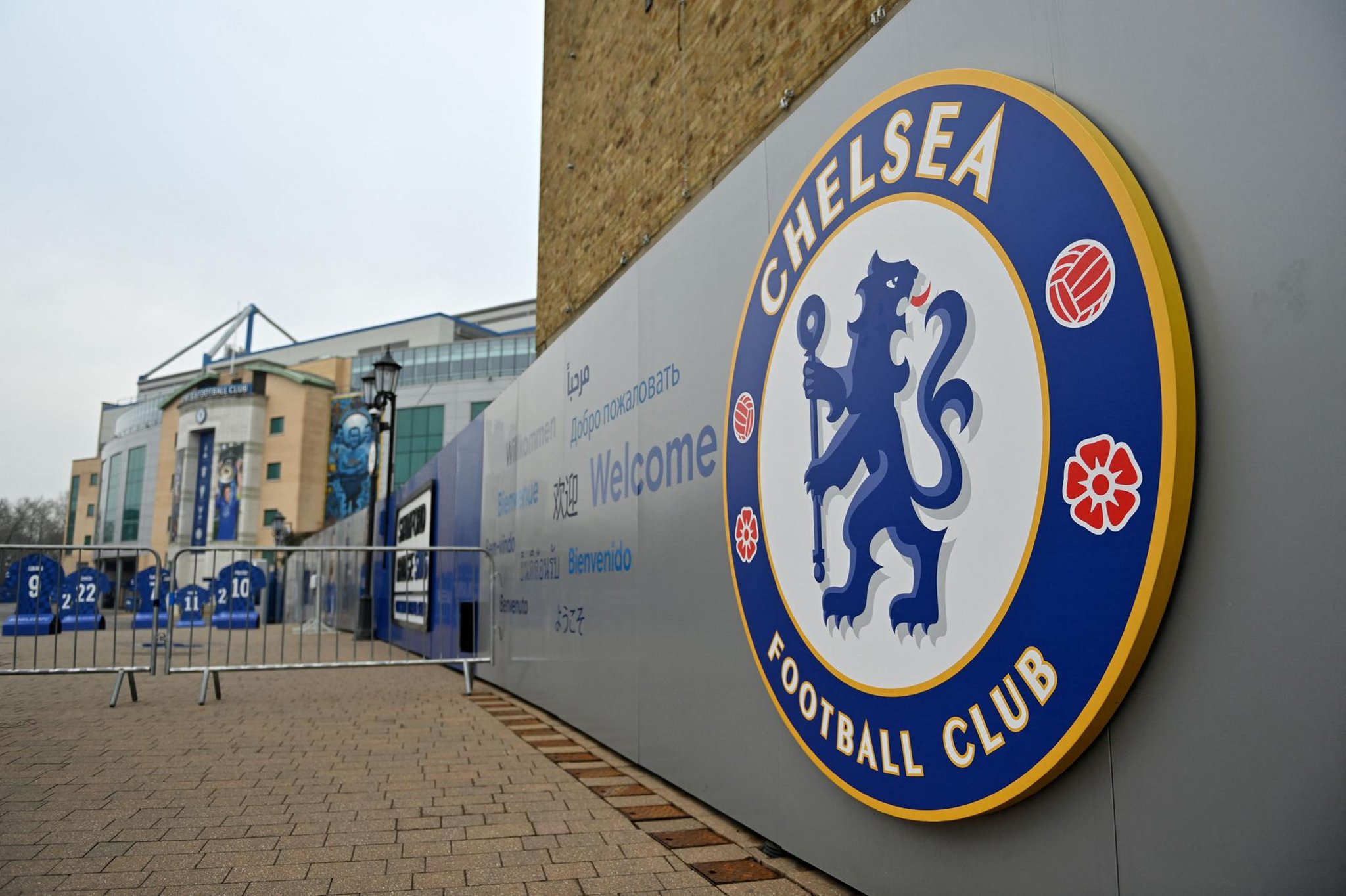 Measures understandable in the heat of battle come to seem pointless and heartless far from the front. Nothing is gained by requiring Russian artists, performers and sports figures on pain of expulsion to denounce their homeland – risking the safety of their families in Russia. There are calls to strip private schools of charitable status if they take Russian pupils. The Welsh may not listen to the Russian Tchaikovsky’s 1812 Overture, appropriately to be replaced by Elgar’s Enigma Variations.

In the ultimate obscenity, HM Revenue and Customs this week told British people not to send relief supplies to Ukraine as the trucks were being held at Calais for the correct Brexit permits in order to enter the EU. We should just give money instead. Why did Johnson not tell us in 2016 that leaving the single market would obstruct relief sent to victims of war?

Little of the news coming out of Russia is reliable. Still, Russia’s instinctive nationalism appears to be rallying to its leader’s cause, as tends to happen in war. Polls that have been registering Putin’s ailing popularity have shown it surging to near 70%. Of course this is aided by a savagely censored media and mendacious publicity machine. But it is no good blaming this for the ineffectiveness of sanctions. Such nationalism is predictable in war and was what sanctions had to overcome to have any impact. Would it now really help the Ukrainian cause if all Apple and Android servers stopped working, as some have demanded?

This appalling war is unlike most in Europe’s history in that it appears to be the will literally of one man rather than an entire country. None of Putin’s top brass are thought to have known of or supported it. Sheer terror now keeps them loyal. Yet no expert is predicting an early coup or assassination – let alone a new boyars’ plot of oligarchs sweeping into the Kremlin in gold-plated helicopters. Somehow or other, mediation is going to have to disentangle this horror on terms vaguely acceptable to Putin.

Then it will be in no one’s interest for the punitive ostracism of Russia to continue a moment longer, on the spurious grounds that ordinary Russians somehow “allowed” Putin to invade Ukraine. Punishing losers is a counter-productive outcome of war. It’s worth remembering the economic devastation and humiliation of Germany after 1918, or Russia after 1989. Ukraine will have to rebuild. So too will Russia. This is not kindness, just common sense.