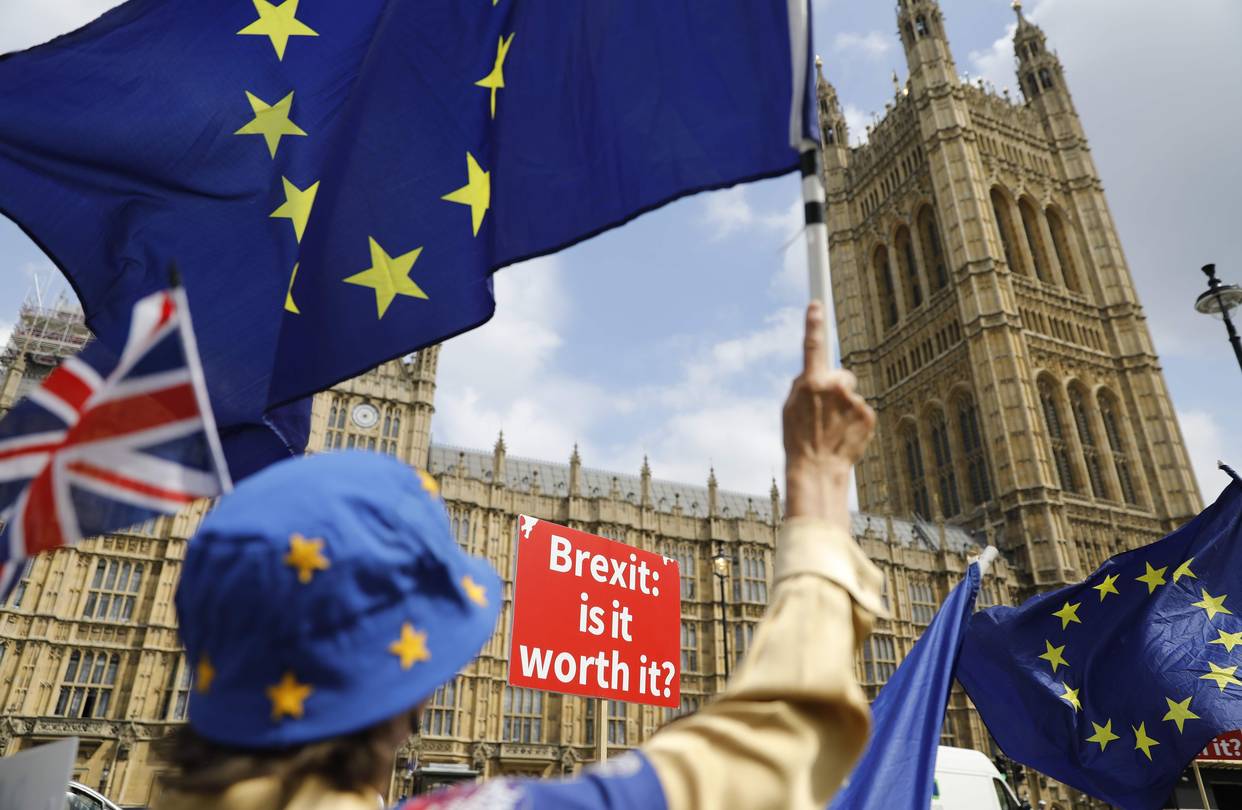 The British government’s Brexit deal with Brussels is likely to mean Britain’s economy will be 3.9 percent smaller by 2030 than if it were to stay in the European Union, a leading think tank said on Monday. By Reuters News

The hit would be the equivalent of losing the economic output of Wales or the contribution of London’s financial services industry, the National Institute of Economic and Social Research (NIESR) said.

The report was commissioned by People’s Vote, a campaign group calling for a new referendum that could keep Britain in the European Union.

Britain’s economic growth has slowed since the 2016 Brexit vote, largely in line NIESR’s pre-referendum projections of the impact of a ‘Leave’ vote, but not by as much as many forecasters predicted.

NIESR’s latest report predicted that, if Britain strikes a free trade deal with the EU to replace its current membership, by 2030 the lost output would be equivalent to about 1,100 pounds ($1,400) per person per year.

Britain is due to leave the EU in March but, if parliament approves the exit deal, its trading status with the bloc will remain unchanged at least until the end of 2020.

That transition period could be extended until the end of 2022 as London and Brussels hammer out their new relationship.

Prime Minister Theresa May is struggling to overcome opposition within her Conservative Party to the agreement she stuck with Brussels, raising concerns about a no-deal Brexit among businesses and investors.

If Britain leaves the EU in March with no deal, but with some agreements to avoid major disruption to trade and travel, the economy will be 5.5 percent smaller by 2030 than under continued EU membership, NIESR estimated.

It said the hit would be less if Britain remained in a customs union with the EU — a backstop option in London’s deal with Brussels — which would leave the economy 2.8 percent smaller by 2030 than if it stayed fully in the bloc.