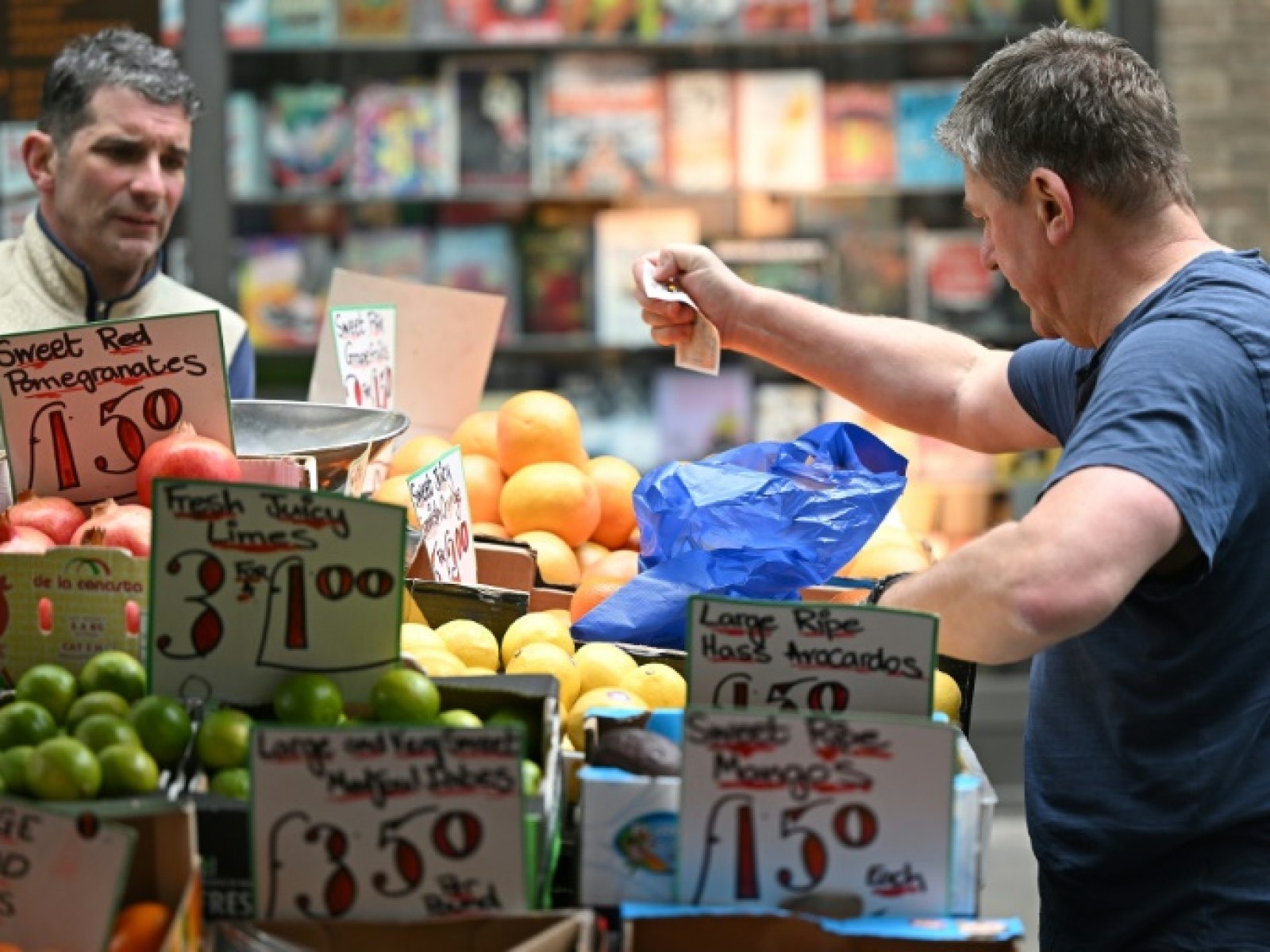 Brexit added £210 to household food bills across the 24 months to the end of 2021, new research suggests.

Analysts from the Centre for Economic Performance (CEP) at the London School of Economics said extra checks and requirements on goods crossing the border has increased food prices by 6% overall, burning a £5.8bn hole in consumers’ pockets.

The rising costs have likely hit poorer people harder, as those on low incomes tend to spend a greater share of their pay packets on food, the CEP found.

While the UK did not officially leave the EU until the start of 2021, the researchers said suppliers likely priced in the predicted disruption.

Although the Trade and Cooperation Agreement ensured trade between the UK and EU remained tariff free, the deal lacked “depth”, with “non-tariff barriers” such as new customs checks impacting the price of moving goods.

It appears either EU exporters or UK importers, or both, are facing higher costs as a result of these new barriers, the CEP said, with between 50% and 88% of this burden passed on to consumers. 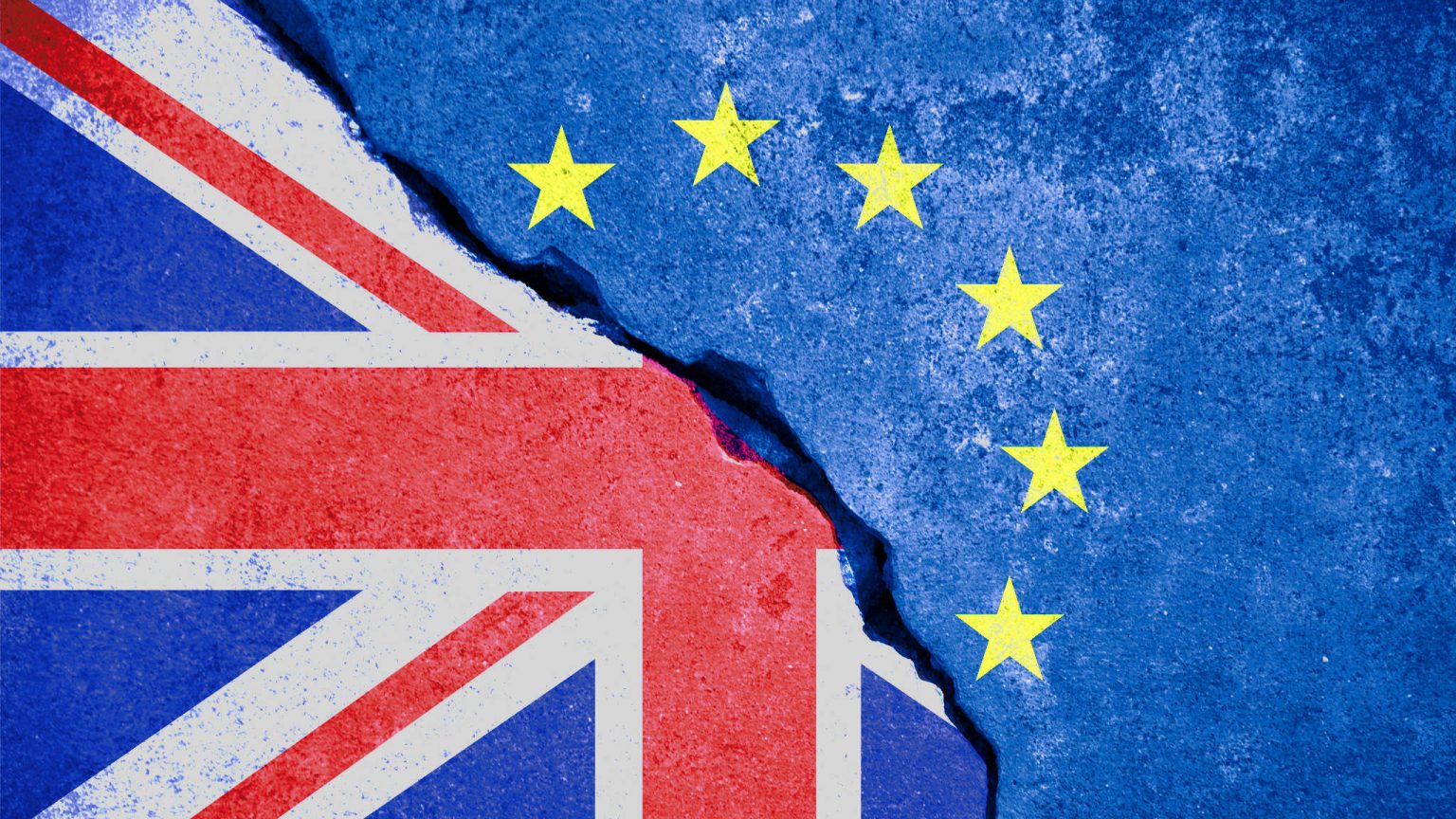 Data yesterday showed food inflation has reached a new high of 12.4%, driven by an increase in the cost of meat, dairy, eggs and coffee in particular.

Richard Davies, a professor at the University of Bristol and co-author of the study, said: “One factor in this high inflation has been the rise in non-tariff barriers for trade with the EU.”

He added: “In leaving the EU, the UK swapped a deep trade relationship with few impediments to trade for one where a wide range of checks, forms and steps are required before goods can cross the border.

“Firms faced higher costs and passed most of these onto consumers. Over the two years to the end of 2021, Brexit increased food prices by around 6% overall.”

Nikhil Datta, a fellow co-author on the CEP research, said the findings had “stark” policy implications.

“Non-tariff barriers are an important impediment to trade that should be a first-order concern, at least on par with tariffs, for policymakers interested in low consumer prices,” he said.

The research comes amid growing calls for a new approach to Brexit after a series of bleak assessments about the impact it is having on the UK’s finances.

Prime Minister Rishi Sunak has quashed reports of a closer alignment with the EU, while Labour leader Sir Keir Starmer has also ruled out a return to freedom of movement or a Swiss-style arrangement if he becomes PM.

During Prime Ministers Questions (PMQs) yesterday, SNP Westminster leader Ian Blackford branded the UK’s departure from the European Union the “elephant in the room that neither the Tories or Labour are willing to confront”.

He accused Sir Keir of trying to “out Brexit” the Conservatives, adding: “When will the prime minister finally see reality and admit that Brexit is a significant long-term cause of the UK economic crisis.”