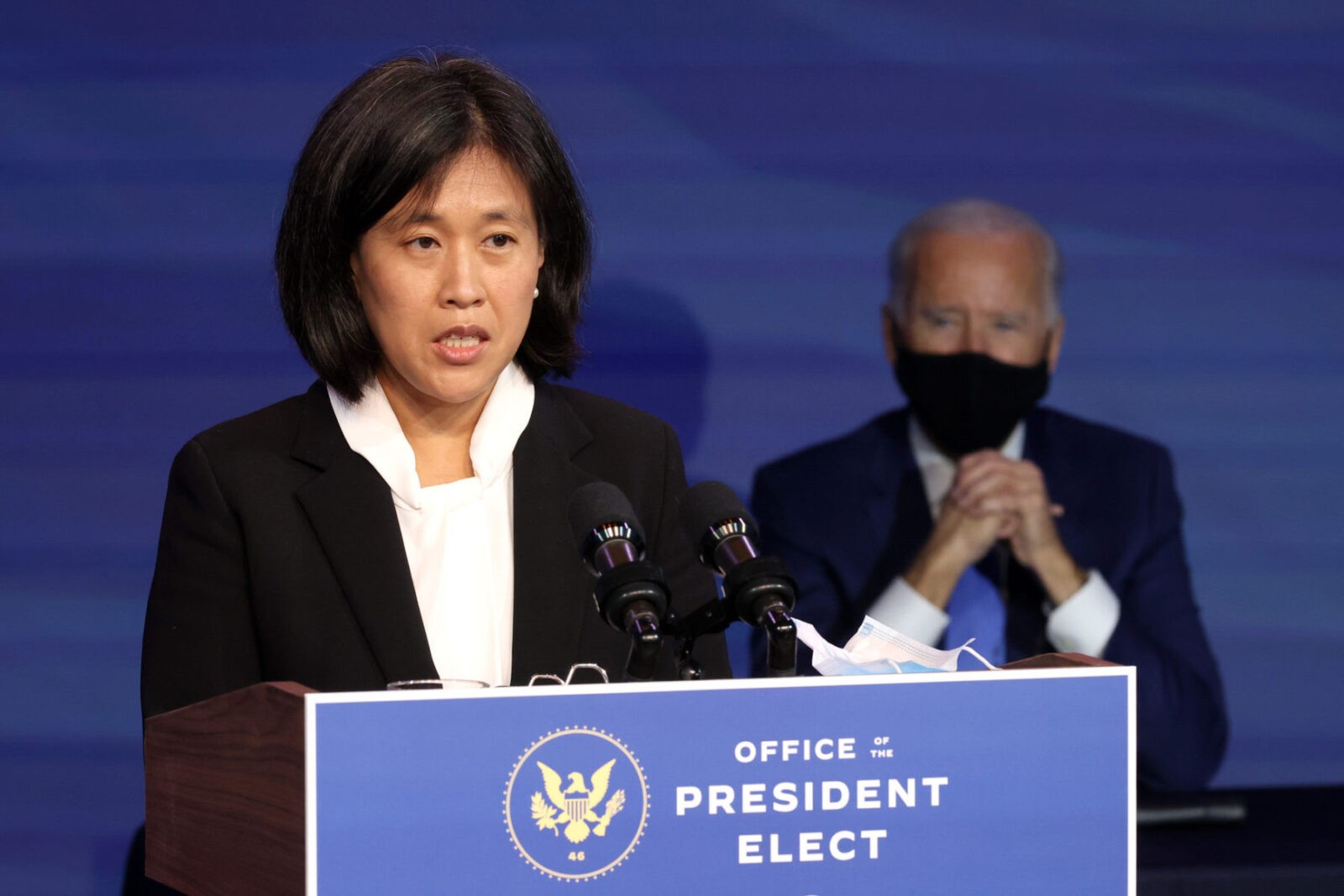 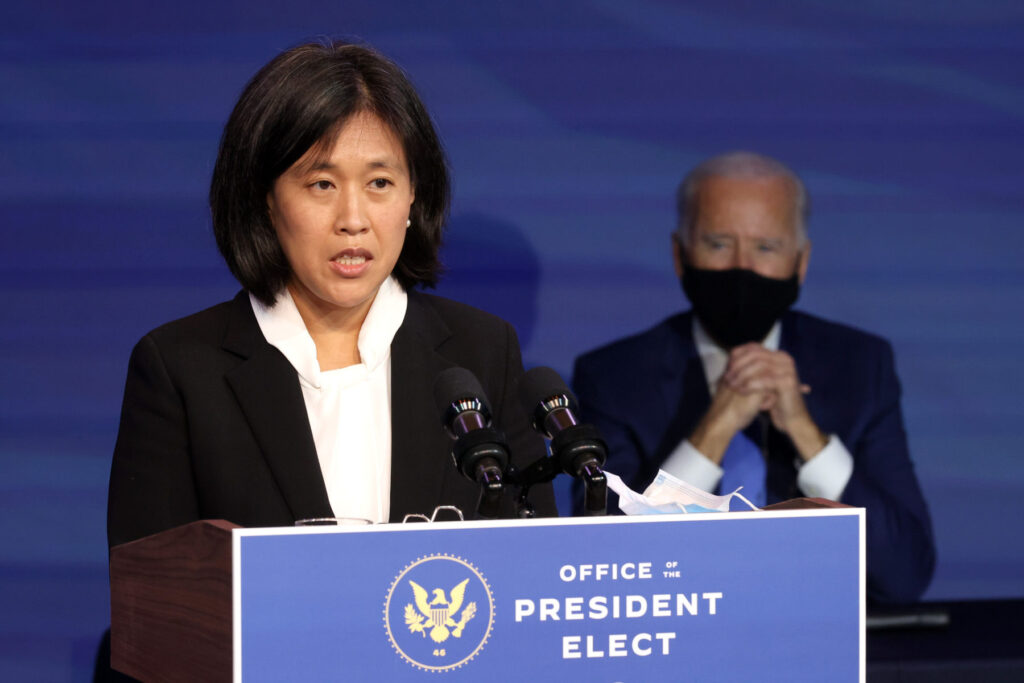 U.S. Trade Representative Katherine Tai said she is optimistic that the United States and Europe can settle a longstanding dispute over aircraft subsidies, leaving them free to focus on larger issues, including China’s nascent aircraft industry. Reuters reparted

Tai, who is working to reset trade ties with allies across the world after former President Donald Trump’s tariff wars, declined to give any details about her talks with the European Union and Britain on the dispute, but struck an upbeat tone.

“It’s impossible to predict the organic development of any negotiation. But I want to underscore how optimistic I am,” Tai told Reuters in an interview late Wednesday. “We are giving it everything we’ve got. I also feel confident that that is being reciprocated across the table.”

The European Union’s trade chief Valdis Dombrovskis last week said Brussels and Washington were working to resolve the dispute over subsidies to aircraft makers by July 10.

Both sides agreed in March to suspend tariffs on billions of dollars of imports in a 16-year-old dispute at the World Trade Organization over subsidies for planemakers Airbus and Boeing. The suspension runs until July 10, with tariffs re-applying on July 11 if there is no solution

She said she was encouraged by Dombrovskis’ leadership and partnership, and would do everything in her power to create the “maximum conditions for success.”

“It took 16 years, but we finally got here. I just want to preserve every opportunity for us to come to a good outcome,” she said, noting that China had made no secret of its ambitions to become a global player in the commercial aircraft industry.

“It’s about something larger. It’s about joining forces and figuring out how we move forward together,” she said. “I do think that we can … figure out the things that have kept us at each other’s throats for a very long time so that we can turn our attention to the bigger question.”