Report from Independent that children from the poorest families are half as likely to get into their top choice of secondary school through the appeals system, as the requirement for written statements can be a barrier to parents, a study has found. Parents in the most affluent areas have a much better chance of securing […]
Read more

The Future Of UK Steel: Hanging In The Balance

The steel industry has been facing a tough time in Britain. As the entire industry threatens to collapse, thousands of jobs are at stake. If this all sounds like you’ve heard it before, then chances are you lived through the 80s. In that decade of Tory rule, Margaret Thatcher’s party dismantled several industrial mainstays in […]
Read more The United Kingdom has lost £6.6 billion in economic activity every quarter since it voted to leave the European Union, according to S&P Global Ratings, the latest company to estimate the damage from Brexit. Report from Reuters In a report published on Thursday, the ratings agency’s senior economist, Boris Glass, said the world’s fifth-biggest economy […]
Read more 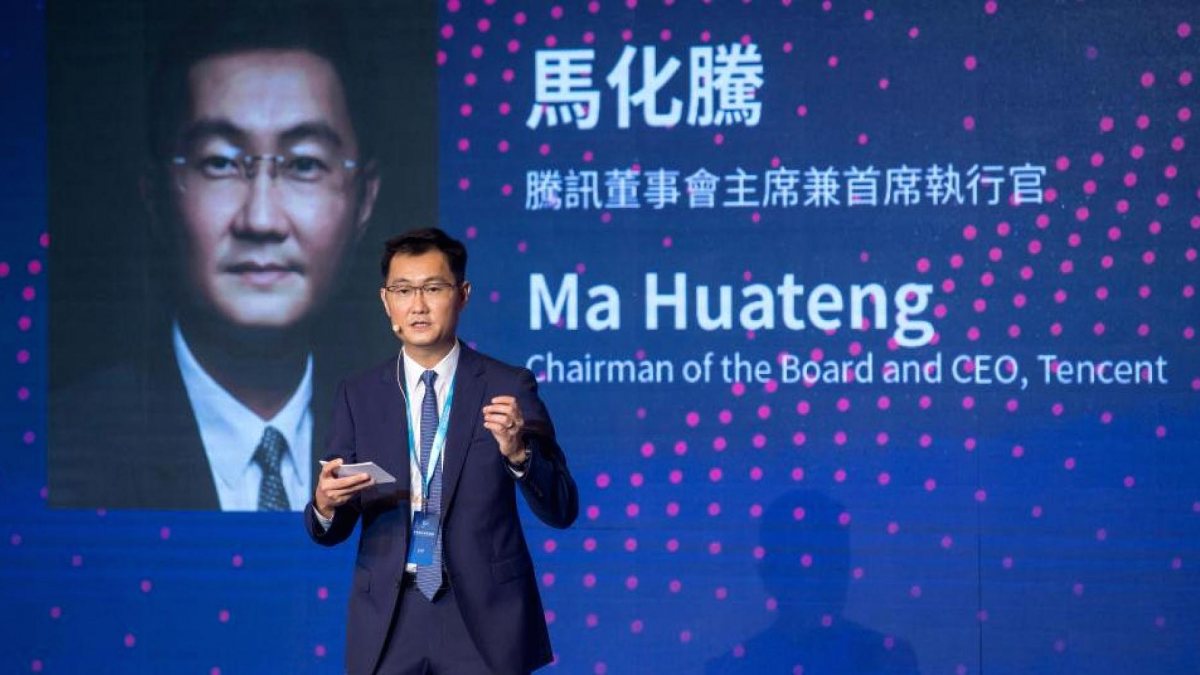 He’s one of China’s richest men — the richest, according to some rankings — with a net worth of roughly $42 billion. From 21st November, it’s a Ma Huateng’s time in the top ten richest was brief. He ended the Hong Kong trading day Tuesday up $1.1 billion, with a net worth of $47.8 billion, […]
Read more