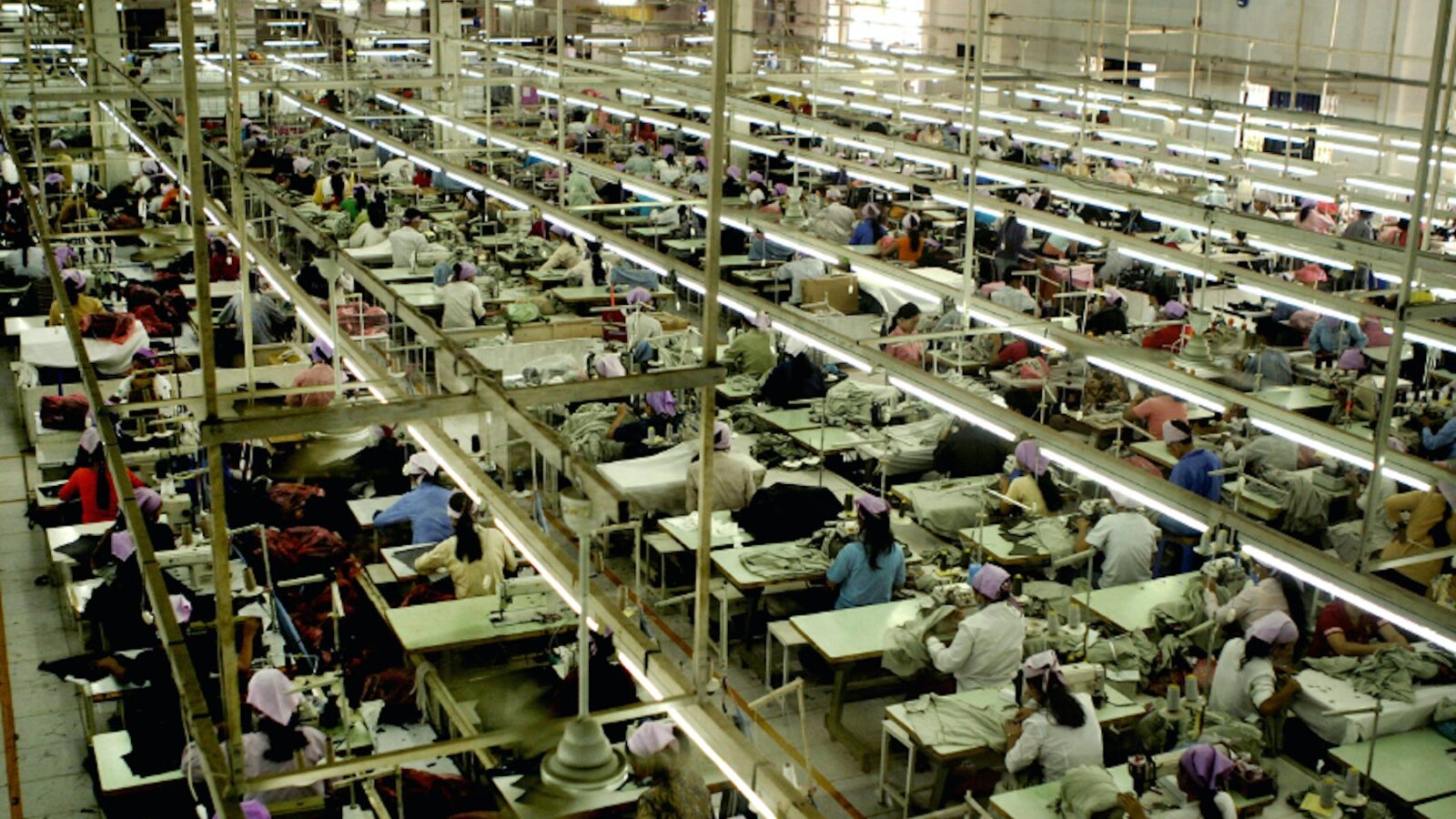 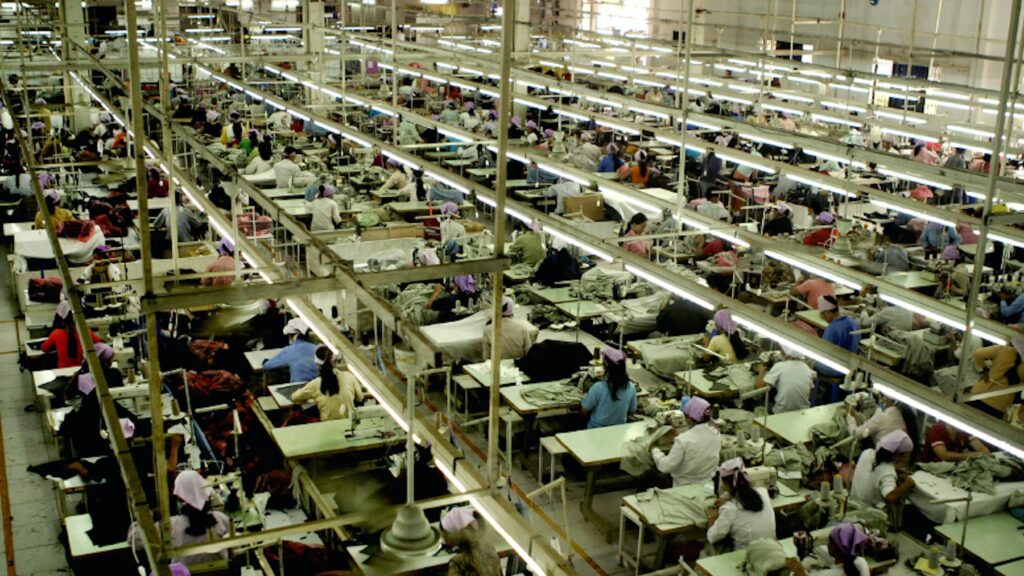 Hopes that the world will bounce back from the ravages of coronavirus in the new year have been buoyed by strong growth in output from Asia’s huge manufacturing centres, led by an accelerating post-pandemic boom in China.

China’s factory activity expanded at the fastest pace in a decade in November, a closely watched survey showed on Tuesday, in the latest sign that the world’s second-largest economy is recovering to pre-pandemic levels.

China’s Caixin/Markit manufacturing purchasing managers’ Index (PMI) rose to 54.9 from October’s 53.6, marking the highest level since November 2010. The gauge stayed well above the 50-level – which separates growth from contraction – for the seventh consecutive month.

A steady recovery in global demand also helped Japan’s factory activity move a notch closer to stabilisation in November, while in South Korea the same metric grew at the fastest pace in nearly a decade.

The final au Jibun Bank Japan Manufacturing PMI hit 49.0 in November, up from the previous month’s 48.7, and South Korea’s IHS Markit PMI rose to 52.9 in November.
Factory activity also grew in Taiwan and Indonesia, a sign the pick-up in Chinese demand was underpinning the region’s economy.

The strong showing of the region’s factories, allied to widespread optimism about the potential positive impact of Covid-19 vaccination programs in developed countries, also helped to boost stock markets fresh from the best November for 19 years.

In Australia, the central bank held rates at near-zero amid signs the country’s easy monetary and fiscal policies have helped it weather the pandemic.

Figures released on Tuesday showed that house prices, one of Australia’s favourite economic indicators, have begun to rise again, bringing the promise of greater consumer confidence and more building work. The benchmark ASX200 index was up more than 1%.

“We’ve seen clearly a huge wave of liquidity coming to equities in response to the vaccine news and in response to US election news,” said Hamish Tadgell, a portfolio manager at SG Hiscock & Company.

“But there are still risks, and as a result we could see the market pullback, I think, particularly as we come into sort of the Christmas period.”

Capital Economics said that the boom in China could fade a little in the coming months, but it was expected that the government in Beijing would continue to offer plenty of policy stimulus while strong global demand for Chinese-made consumer goods also provided a good impetus.

“In the near term, we think supportive fiscal policy and strong foreign demand should keep industrial growth robust,” said China economist Julian Evans-Pritchard in a note on Tuesday. “The economy is likely to remain above-trend in the coming months.

Although Wall Street closed weaker on Monday as investors cashed in their November gains, the S&P500 looks set to start Tuesday up by 0.8%. In London the FTSE100 is expected to open up 0.56% at the bell after its best month since 1989. 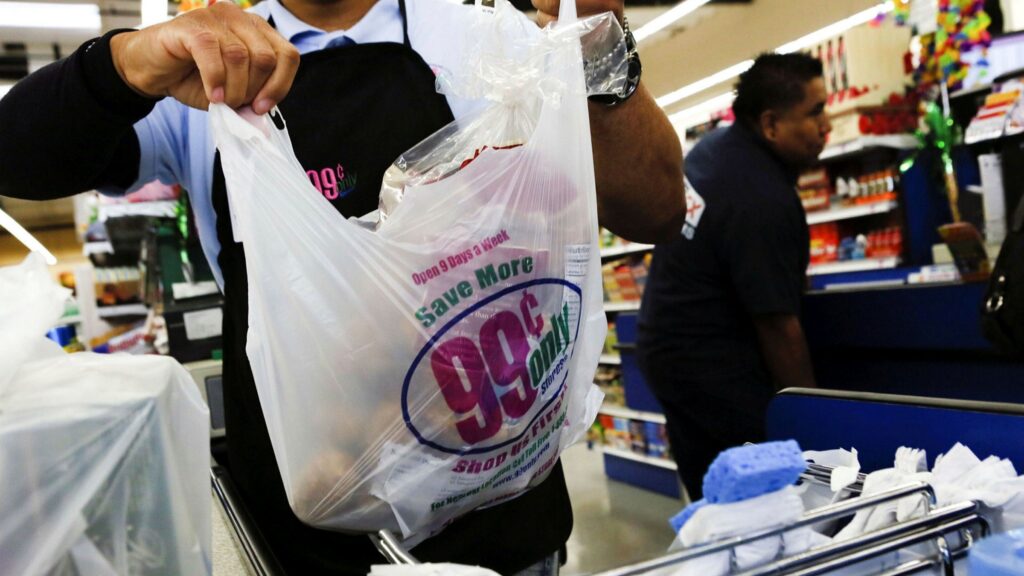 “There was profit taking around the world so we ended a record month with a whimper, not a bang, and you know, taking a little bit of a breather,” said Interactive Brokers chief strategist Steve Sosnick.

“I think that markets are pricing in, if not fully pricing a recovery, they are pricing in the vast majority of it [and] it’s very hard to meet these elevated expectations.”

The US dollar was under pressure on Tuesday, after closing out its worst month since July with a little bounce and as investors anticipated that the US Federal Reserve would have to produce yet more monetary easing.

Oil prices were slightly lower on uncertainty about whether the world’s major oil producers would agree to extend deep output cuts at talks this week. Brent crude futures were largely unchanged at $47.86.