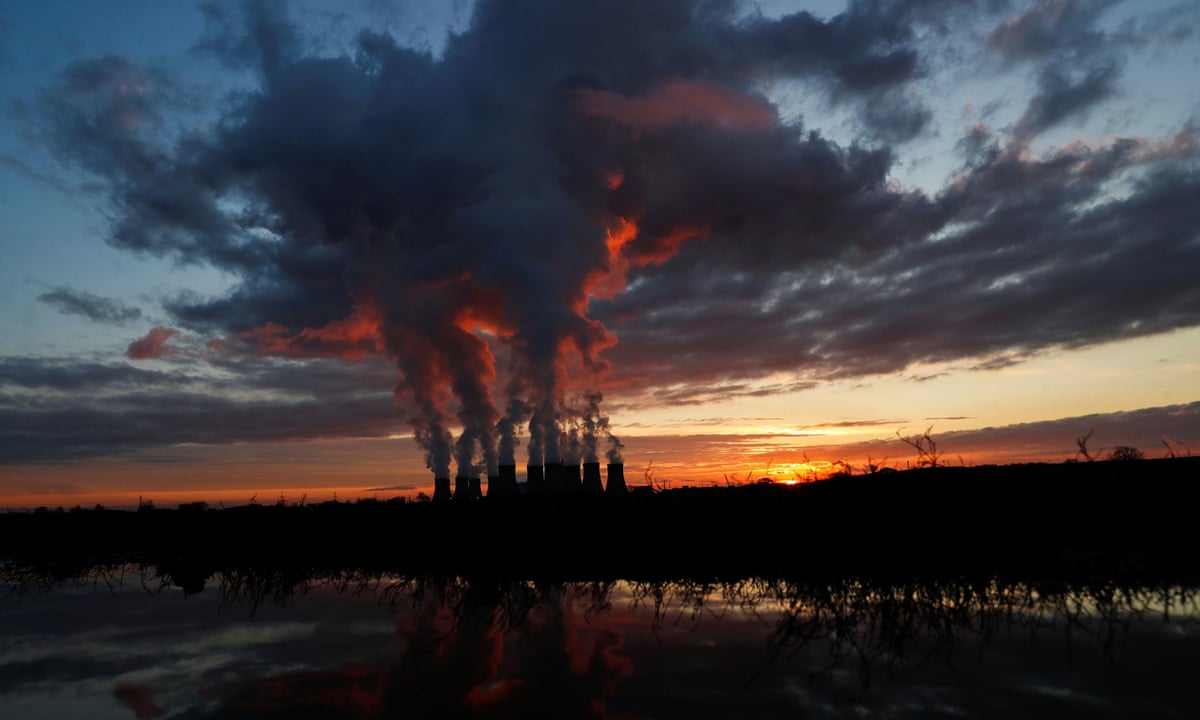 Aviva Investors says voting at AGMs will be influenced by policies on climate, human rights, biodiversity and executive pay. From the Guardian news

Aviva Investors, an important UK asset manager, has put the directors of 1,500 companies on notice that it is willing to seek their removal if they fail to show enough urgency in tackling issues including the climate crisis and human rights.

The firm said the way it votes on the re-election of company board members in the upcoming AGM season would be heavily influenced by its four key stewardship priorities for the year, which also include biodiversity and executive pay.

In its annual letter to 1,500 companies in 30 countries including the UK, Aviva Investors urged companies to develop their own biodiversity action plans, publicly state their commitment to human rights, with appropriate due diligence, and ensure that executive pay plans – particularly bonuses – are linked to its four stewardship priorities.

Aviva Investors, which manages £262bn in assets including savings and pensions, and is a big shareholder in many leading companies, said its strong message was part of efforts to create a more sustainable, inclusive and low-carbon future.

“We acknowledge the magnitude of many of these challenges and will evaluate companies on the strength of their commitments and their ability to demonstrate progress over time,” the asset manager said. “However, we will hold boards and individual directors accountable where the pace of change does not reflect the urgency required.”

Last year, Aviva’s concerns over a lack of ethnic diversity on company boards – which was one of its stewardship priorities in 2021 – led to votes against directors at 137 companies. It opposed board members at 85 companies because of human rights concerns, including at the American meat processing company Tyson Foods, which was accused of negligence towards its workers during the pandemic.

Aviva also rejected 33% and 68% of executive pay proposals in the UK and US respectively, amid concerns over pay levels and the structure of remuneration plans. 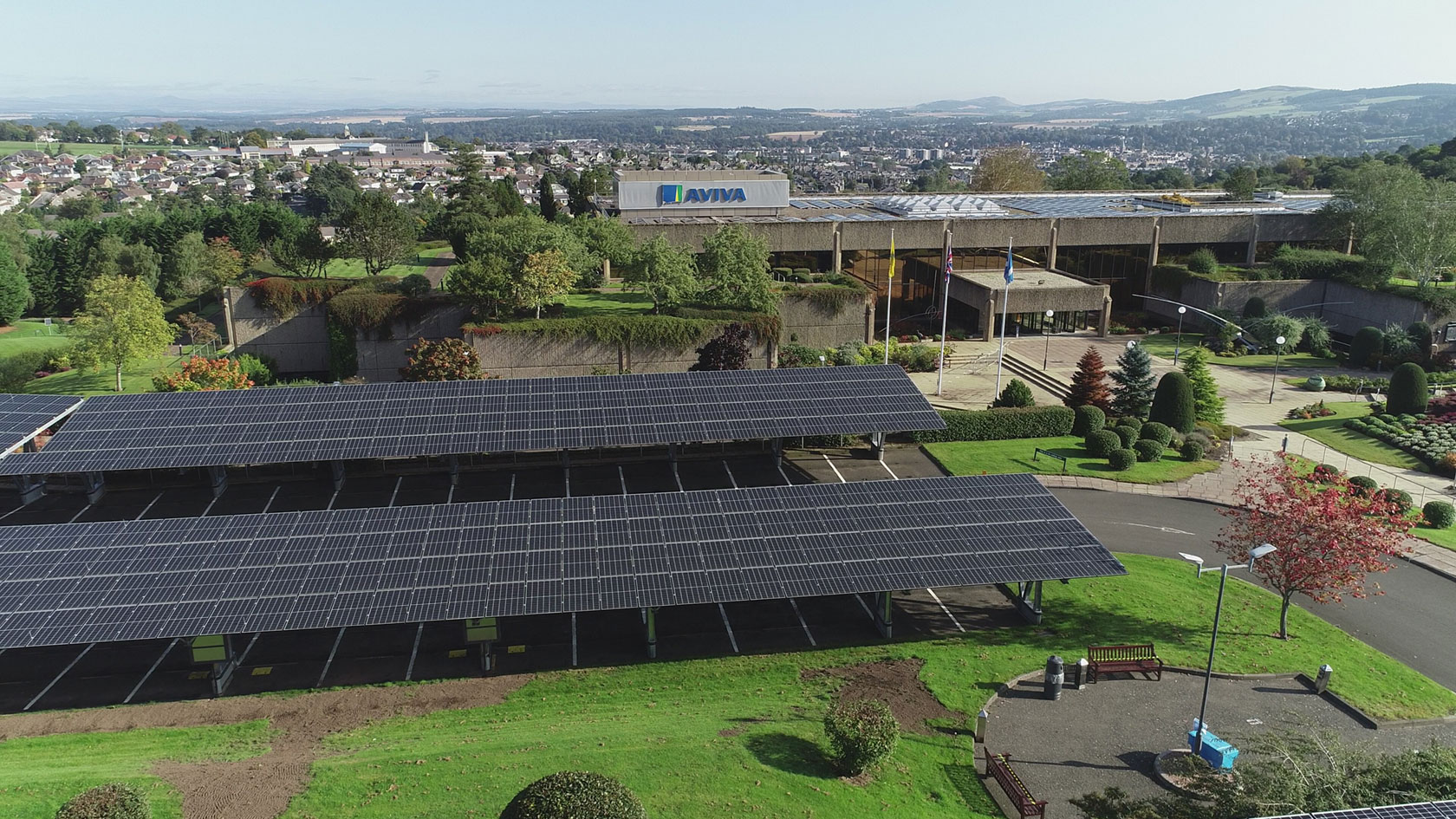 The Aviva Investors chief executive, Mark Versey, said that this year’s stewardship priorities were meant to “encourage companies to consider the whole picture of sustainability because this is how they will create the greatest return for shareholders, while helping to build a better future for society”.

Aviva welcomed the promises some firms had made to change, including during the Cop26 climate summit in Glasgow. However, Versey said “companies must now turn their pledges into concrete and measurable plans of delivery”.

He added: “Our letter sets out clear expectations as to how they should do this, and what those plans must address across climate impact, biodiversity and human rights.”

In terms of climate commitments, Aviva Investors said all companies should be developing credible climate transition plans and work towards having them officially verified by the science-based targets initiative. Firms are also expected to measure their climate risks and emissions using new climate accounting standards.