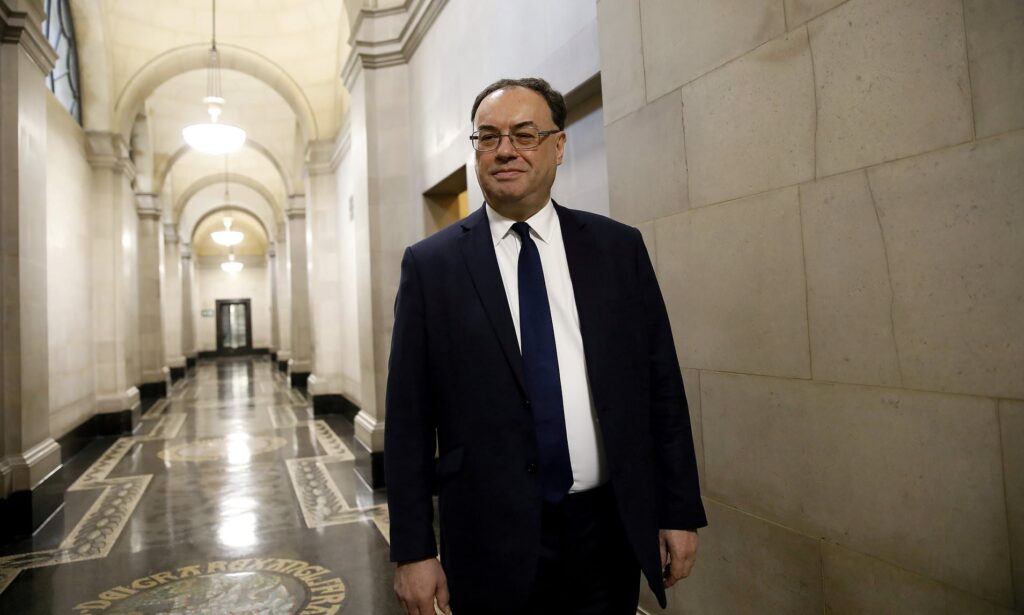 The inflationary pressures building in the UK has made a rise in interest rates next year more likely, and we are monitoring situation closely the central bank chief Andrew Bailey has warned.  The Guardian reports

Against a backdrop of rising fuel prices and the prospect of higher transport costs pushing up the price of food in the run-up to Christmas, there were signs that inflation could be sustained and the central bank’s monetary policy committee (MPC) may need to increase borrowing costs in 2022. Bank of England chief added

With inflation at 3.2% and heading above 4%, he said inflationary pressures appeared to be worsening rather than improving, although a slowdown in the economy’s growth rate over recent months meant the MPC would be reluctant to do anything that choked off the recovery.

Speaking to the Society of Professional Economists in London, Andrew Bailey said: “Recent evidence appears to have strengthened that case [for an increase in interest rates] but there remain substantial uncertainties and we are monitoring the situation closely.”

Last week the MPC voted to keep interest rates at 0.25% and its £875bn stimulus programme in place after concerns that a rebound in economic growth since the early part of the year was beginning to peter out.

The committee said it was concerned that there were more people on the government’s furlough scheme than the Bank predicted in its August health check on the economy, fuelling concerns that unemployment would increase when the scheme ends this week.

Playing down the prospects for a return to previously high levels of growth, Bailey said the economy remained on a journey to a post-Covid situation and policymakers would need to put in the “hard yards” to navigate a route to safety.

“I, and other MPC members, have used the analogy of a bridge to describe the role of economic policy in the age of Covid, the bridge to the other side of Covid. We are still on that bridge,” he said. 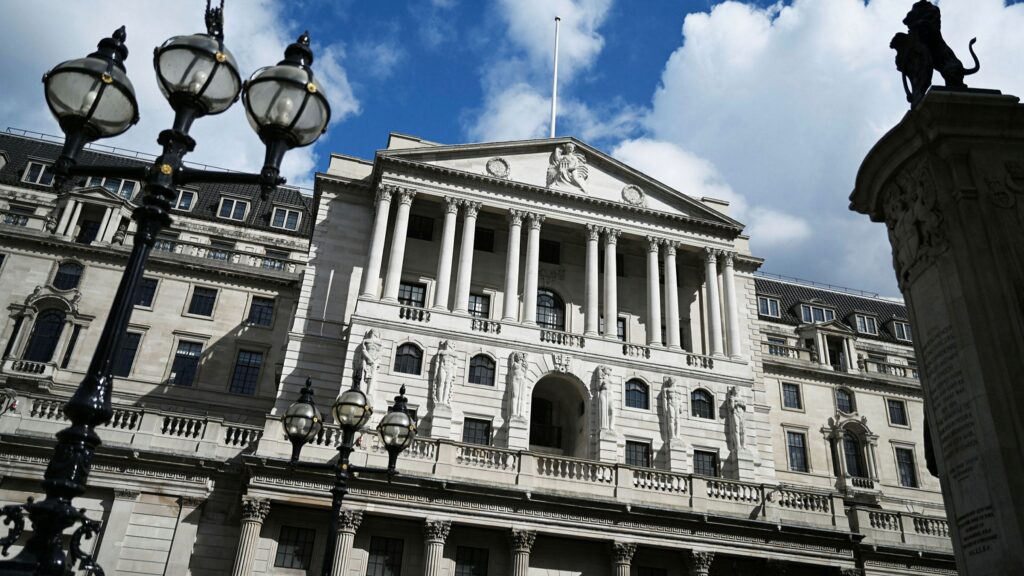 “The rate of recovery has slowed over recent months, and that slowing is continuing. Relative to the fourth quarter of 2019, on the latest data to July, the level of GDP was 3.5% lower.

“That’s around one percentage point below the level consistent with the August monetary policy report. It is inevitable in a bounceback that the growth rate will slow as the recovery nears its end point. It is not, though, inevitable – or desirable – that the previous level is not regained.”

Samuel Tombs, the chief economist at the consultancy Pantheon Macroeconomics, said Bailey’s downbeat comments about the economy could be set against his worries about inflation to leave the path of interest rates open.

“Our sense from the speech is that Mr Bailey leans slightly dovishly and is not going to rush to hike [interest rates], unless the case is overwhelmingly strong,” he said.

“But given that the amount of slack in the labour market will be much more apparent in December, when the impact of the wind down of the furlough scheme at the end of this month will be visible in the official data, Mr Bailey is hedging his bets and not providing any hostages to fortune.”