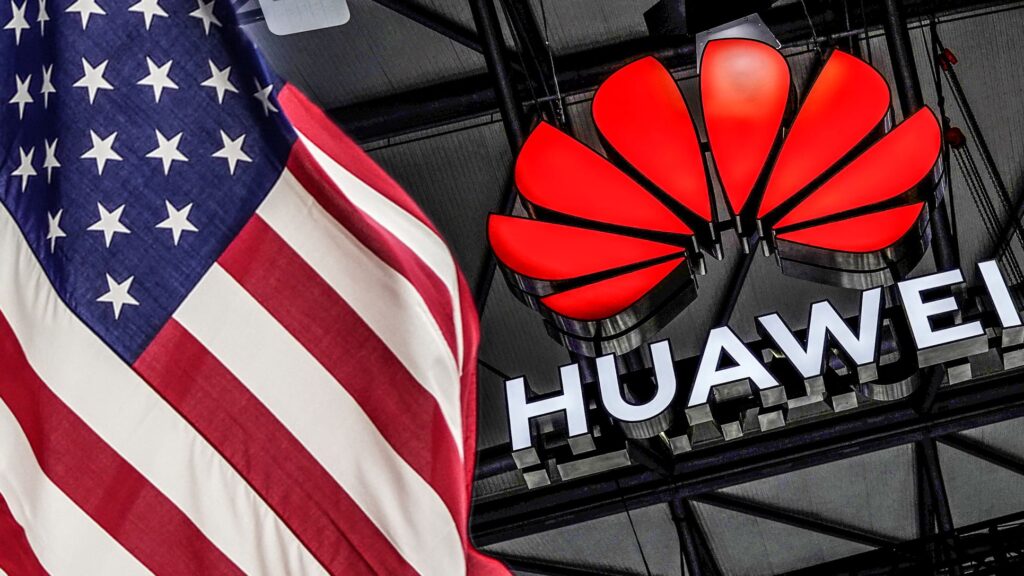 Last year, the FCC designated Huawei and ZTE as national security threats to communications networks – a declaration that barred U.S. firms from tapping an $8.3 billion government fund to purchase equipment from the companies. The FCC in December adopted rules requiring carriers with ZTE or Huawei equipment to “rip and replace” that equipment.

The issue is a big one for rural carriers that face high costs and difficulty finding workers to remove and replace equipment.

The FCC in September 2020 estimated it would cost $1.837 billion to remove and replace Huawei and ZTE equipment from networks.

In August 2020, the U.S. government barred federal agencies from buying goods or services from any of the five Chinese companies.