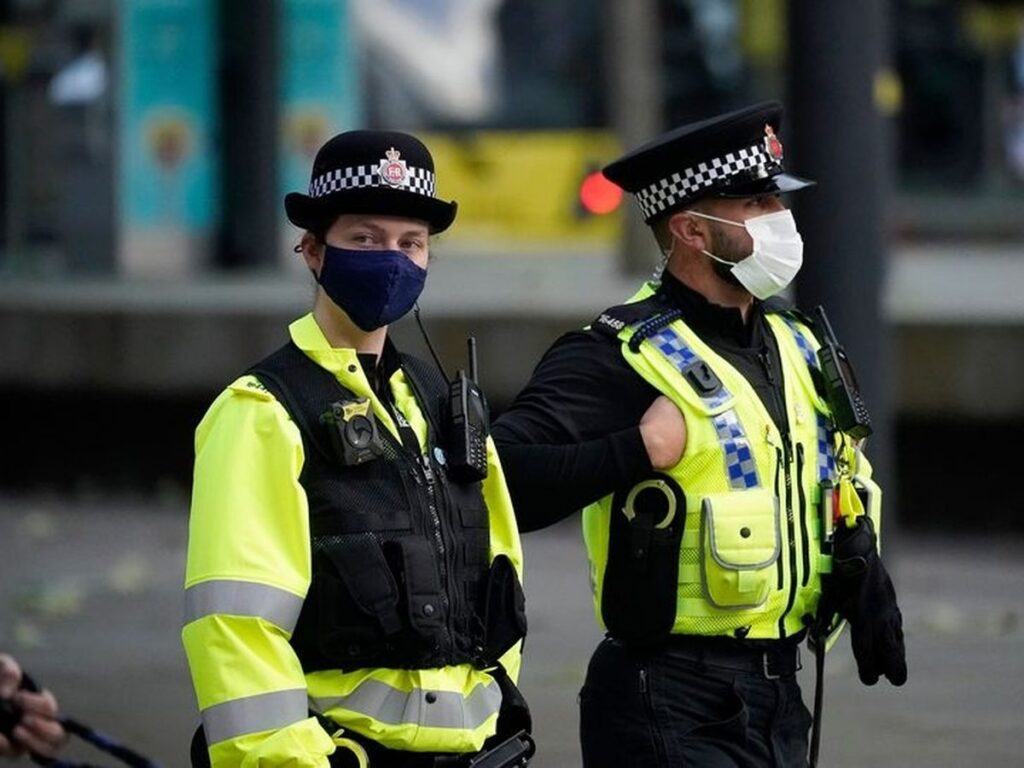 The 25-year-old was attacked during his weekly shop at the new Co-op on Mill Road on Saturday, September 18.

Standing in the milk aisle, Yuanzhao Zhang felt a sharp twist on his ear. At 7.20pm, an estimated 10 young men started punching and beating Yuanzhao in the dairy aisle before he managed to chase them out of the store and down the street.

A passer-by then drove Yuanzhao in a chase to try and catch the perpetrators.

The Chinese national is a Cambridge University alumnus and alleges that this is one of many racial attacks that have escalated against Asian people in Cambridge since the pandemic began.

Speaking to Cambridgeshire Live, Yuanzhao said: “It felt like someone twisting my ear quite hard from behind. I could feel the pain immediately. I was a bit shocked so I turned back and saw this group of teenagers, roughly age 16 or 17 just kind of staring at me.

“They shouted some racial slurs at me and I shouted back. I just wanted to get out of the situation so I went forward and pushed through but things got physical.

“I defended myself as well but I was outnumbered. They quickly all started punching me.

“I could feel the punches from different directions. I got my nose broken and one of them saw. He yelled ‘his nose is broken’ and they all just ran away.

“I chased them out of the store to an intersection when some of them turned back, ready to hit me again. I backed off and told them I already called the police and ‘you can’t get away with this.’

“They threw a can of drink at me and it hit my back. They again started to run away.

“At that moment a British guy told me to get in his van and told me he can’t stand something like this happening in Cambridge because he’s got Asian friends as well.

“So I jumped into his van and we started chasing them, calling the police from the car. They said they weren’t able to dispatch any officers.

Yuanzhao was then driven to Addenbrookes Hospital where he was treated for head injuries on his temple, jaw and a broken nose requiring surgery.

That night he struggled to breathe and has now been referred for surgery under general anaesthetic to fix his nose. 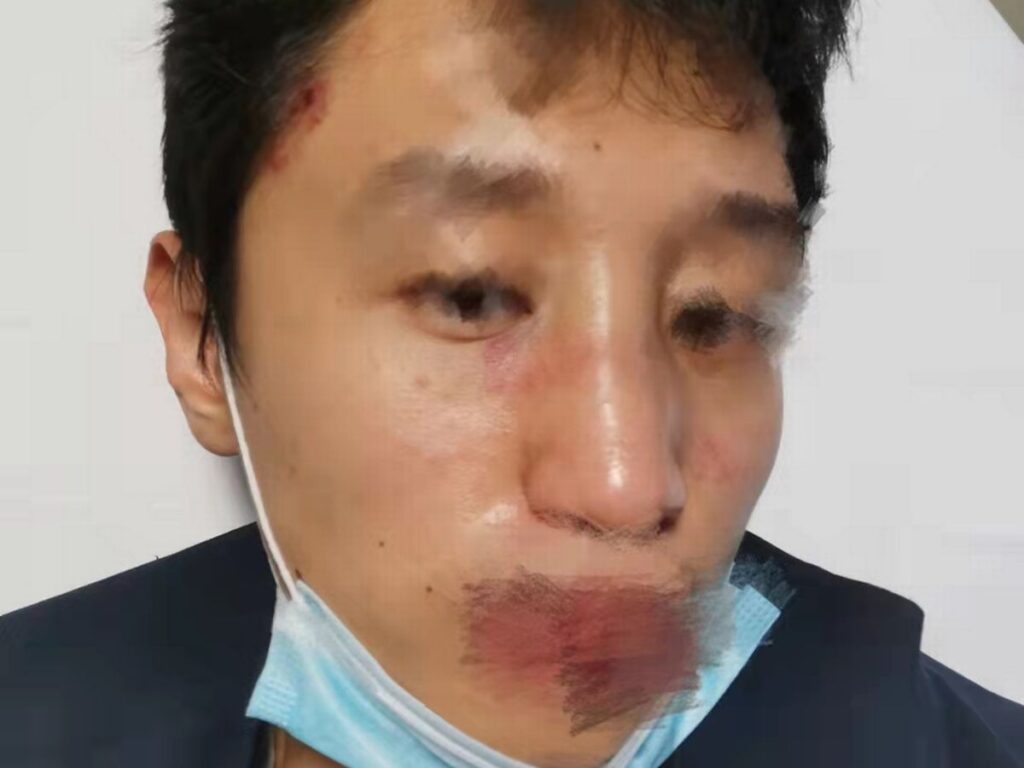 He said: “as a victim, I feel scared and furious – the physical and mental damage to myself is overwhelming, and I had to be away from my job to rest myself, waiting for a nasal surgery at the hospital.”

The police said in a statement: “An investigation has been launched and enquiries are ongoing.

“We do not tolerate hate crime and urge people to report all incidents, no matter how minor they may seem.

“The more information we gather on hate crime, the more we know about these types of crimes and who commits them.

“All this important information is gathered and continuously reviewed to enable us to work together to reduce, prevent and stamp out hate crime.

Yuanzhao said that living in the UK, he is always vulnerable to this kind of hate crime, but this is the first time it had escalated to violence.

After speaking to his friends about the attack, he discovered several other hate crimes had happened that day against his Asian friends.

“They were harassed and spilt with liquid, which almost brought about a fight.”

He feels the coronavirus pandemic and Brexit has heightened this kind of racial tension: “On behalf of the victims of a series of recent hate crimes targeting Asian students and residents here in Cambridge, we feel that we haven’t got out voices heard by the general public well enough.”

In response to this attack over 660 individuals have signed a letter addressed to Cambridge MP Daniel Zeichner, calling for a stop to this ‘series of hate crimes’.

Daniel Zeichner responded to the letter stating: “I was deeply shocked and saddened to learn of what happened and the injuries sustained because of the assault.

“I fully understand why you wished to make the incidents public so to draw people’s attention of the need to root out racism and hatred wherever it exists, including towards Asian residents of our city.

After months of havering, the government is poised to make two big announcements in the coming weeks....