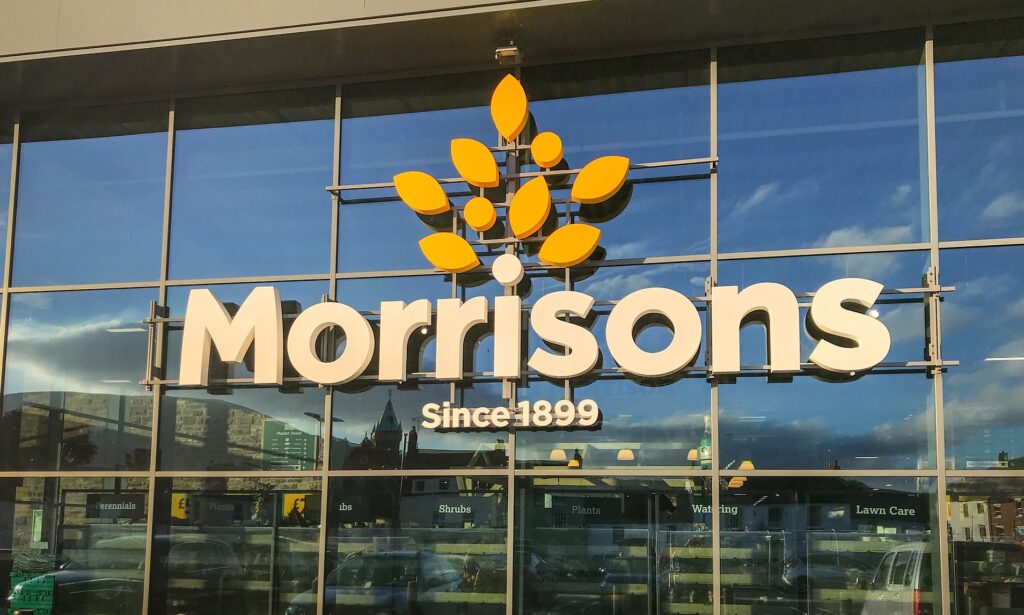 s agreed a £7bn takeover by the US private equity group Clayton, Dubilier & Rice in the latest round in a fierce fight for control of the country’s fourth largest supermarket chain. From The Guardian reports

The Bradford-based grocer confirmed on Thursday night it had accepted an improved offer of 285p per share from the private equity firm that bettered the offer on the table from rival suitor Fortress.

In June CD&R put Morrisons into play after it emerged its original 230p a share gambit – worth £5.5bn – had been rejected on the basis that it “significantly undervalued” the retailer.

Its new offer is a 60% premium to the Morrisons share price on 18 June, the day before news of bid interest in the company first made public.

Andrew Higginson, the Morrisons chairman, said the CD&R offer represented “good value for shareholders while at the same time protecting the fundamental character of Morrisons for all stakeholders”.

“CD&R have a strong record of developing, strengthening and growing the businesses they invest in,” Higginson said. “This, together with the strong set of intentions they have set out today, gives the board confidence that CD&R will be a responsible, thoughtful and careful owner of an important British grocery business.”

Sir Terry Leahy, the former Tesco chief executive, is one of CD&R’s senior advisers. He worked alongside Higginson and David Potts, the Morrisons chief executive, during his long reign at Tesco.

In a video message Leahy described Morrisons as a “great business with a great future”. CD&R were excited about working with Potts and the rest of the management team to “create more success for all of its stakeholders”, he said.

Unions are anxious about the current wave of private equity takeovers gripping corporate Britain, amid concerns companies will be stripped of their property holdings, loaded up with debt, and worker conditions will deteriorate.

However, Leahy said he knew Morrisons’ late founder, Sir Ken Morrison, and “understood the vision and values he built his business upon”, which were being championed by Potts.

CD&R were excited to work with the current management team “not only to preserve those traditional strengths of Morrisons but actually to build on them with innovation, capital and new technologies”, said Leahy. 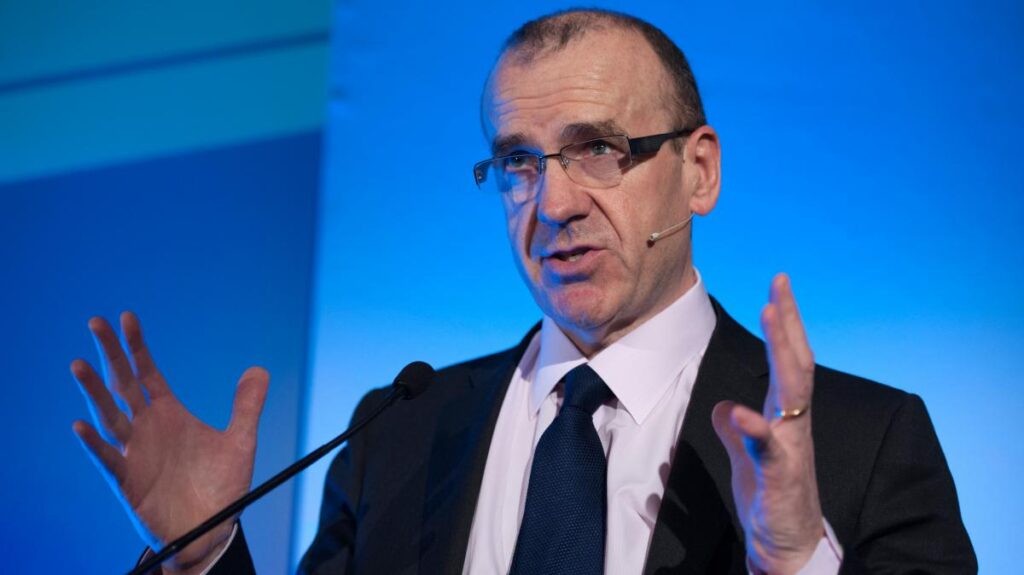 In a statement on Thursday night, Fortress urged Morrisons shareholders to “take no action” and said it was “considering its options”.

Fortress increased its offer after Morrisons’ biggest shareholder, Silchester International Investors, which owns a 15% stake, said that it was “not inclined to support” the Fortress group’s initial 254p a share bid. The fund manager said Morrisons’ board should “allow more time to respond to other parties who might offer better value to Morrison’s public shareholders”.

The Morrisons board has withdrawn its previous backing of the Fortress offer, with shareholders expected to be asked to vote on the improved CD&R offer in October.

After months of havering, the government is poised to make two big announcements in the coming weeks. Both break manifesto pledges, both are fraught with political... END_OF_DOCUMENT_TOKEN_TO_BE_REPLACED