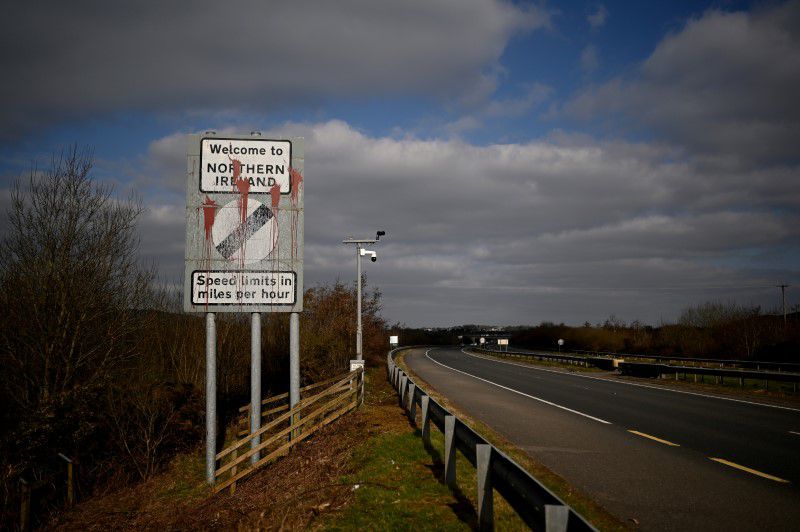 His spokesman told reporters other issues were raised in the talks with the leaders and rejected the idea that President Emmanuel Macron had demanded Britain stick to its divorce deal with the EU if it wanted a reset in relations with France.

Johnson, who is hosting a meeting of the G7 – the world’s most advanced economies – in southwestern England this weekend, is keen to downplay a row with the EU over their divorce agreement and put the focus on global issues.

But the spokesman said the so-called Northern Ireland protocol, part of the Brexit deal which covers trade with the British province, had been raised in talks with Macron, German Chancellor Angela Merkel and EU leaders on Saturday. 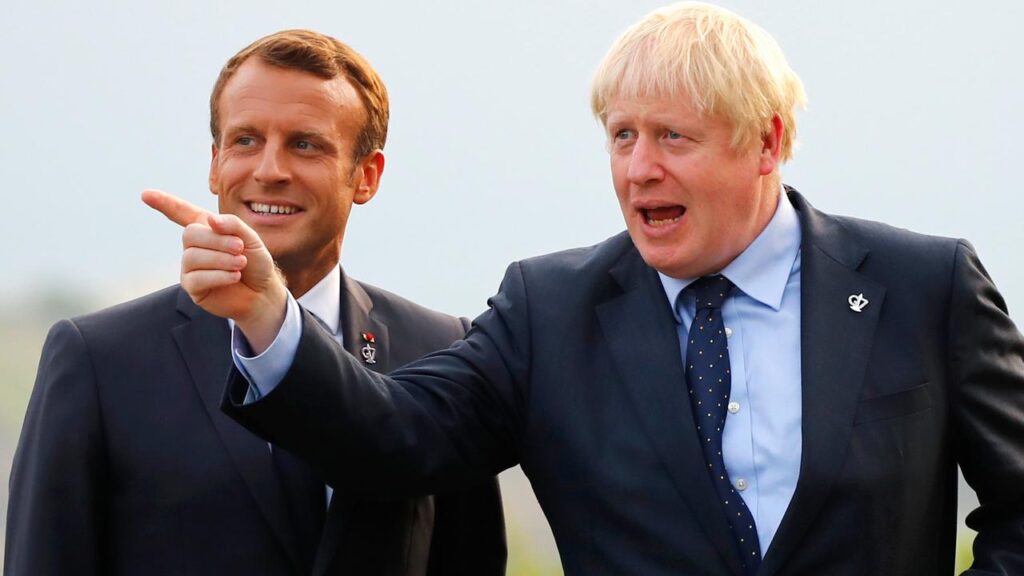 “It’s important to stress again, with Macron and Merkel a number of issues were raised … The PM (prime minister) in all cases (expressed) confidence in the UK’s position as regards to the Northern Ireland protocol and the desire for pragmatism and compromise on all sides,” the spokesman said.

Asked about Macron’s proposal for a reset in relations if Britain showed it would abide by the Brexit deal it signed, he added: “That’s not how I would characterise the meeting this morning. The prime minister and President Macron agreed on the need to deepen the bilateral relationship between the UK and France … there was no dependence placed on that linked to the protocol.”

The U.S. Federal Communications Commission (FCC) on Monday said it would open a $1.9 billion program...