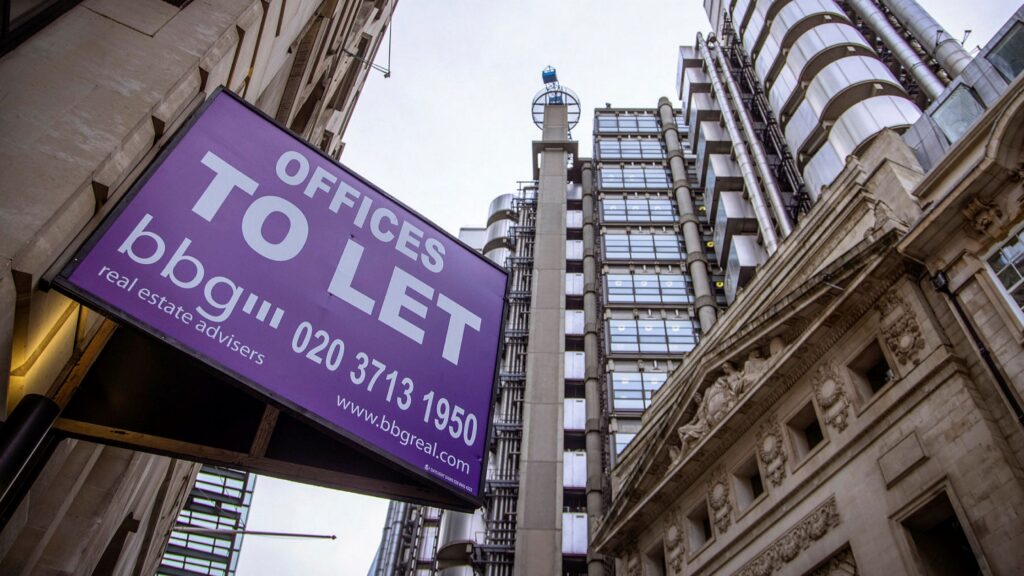 Cultural and creative businesses to be encouraged to take up residence as Square Mile adapts to new ways of working.

According to Guardian news the City of London is planning to create at least 1,500 new homes by repurposing offices and other buildings left empty because of the pandemic, as it adapts the capital’s financial district for the future following Covid-19.

Cultural and creative businesses and organisations, previously priced out of the area by high rents, will be encouraged to the ancient heart of London through low-cost, long-term lets in vacant and little-used spaces.

The City of London Corporation, the governing body for the Square Mile, intends to develop the new housing by 2030, as outlined in a five-year strategy, co-authored by the global management consultancy Oliver Wyman, on how to adapt the district to “post-pandemic economic and social trends”.

The new homes planned in the City would represent a 20% increase on the current 7,850 residential units and would mark a sharp change in direction. Just seven new homes were built in the Square Mile between April 2017 and March 2018, according to data from the Greater London Authority.

For centuries, the oldest part of the capital was densely populated. But in more recent decades, modern modes of transport allowed employees to live further away and commute to work in the City, while many homes gave way to office blocks. Fewer than 10,000 people lived in the district before the pandemic.

Given the small resident population, the City’s service businesses including coffee shops, sandwich bars and dry cleaners, have been hit especially hard during successive lockdowns as office workers, tourists and shoppers have stayed away for more than a year. 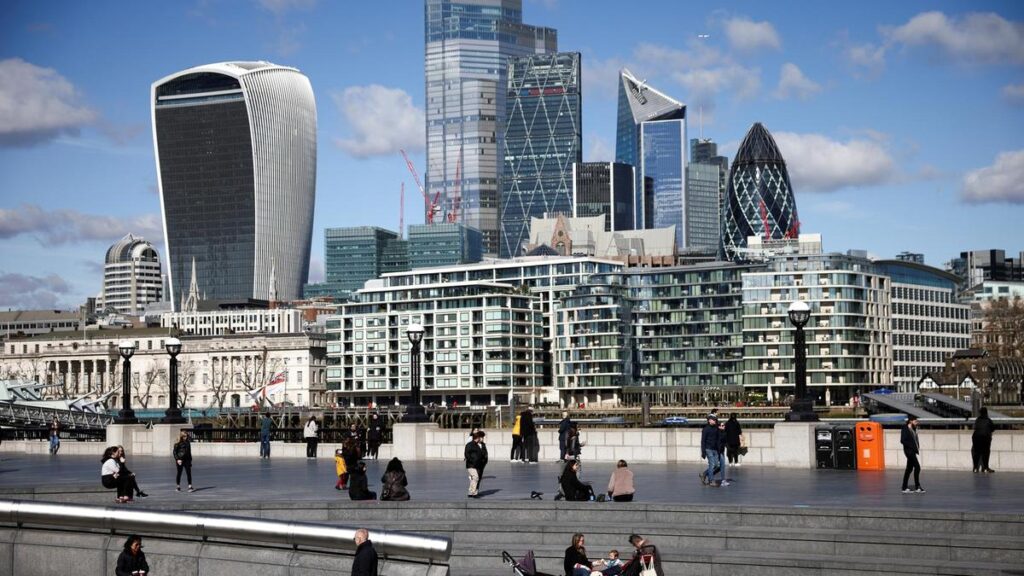 An all-night cultural celebration, as well as traffic-free Saturdays and Sundays during the summer, and more weekend and night-time events are some of the ideas suggested by the City’s governing body as a way of enticing visitors and their spending power back to the area’s shops, hospitality venues and attractions outside office hours.

Although the area is known for its large financial services firms, pre-Covid it was home to just over 24,000 businesses, 99% of which were small or medium-sized.

Many of the biggest businesses in the City, including its largest office occupiers, are expected to continue allowing employees to work from home for at least part of the week, while some are cutting their office space. The corporation intends to work with landlords to create more flexible and adaptable buildings, more suited to the future world of work.

The City of London Corporation had been listening to businesses of all sizes “to understand how the pandemic has affected their ways of working and their needs going forward”, said its policy chair, Catherine McGuinness.

“Firms have told us that they remain committed to retaining a central London hub but how they operate will inevitably change to reflect post-pandemic trends, such as hybrid and flexible working,” she said.

The corporation is also focusing on attracting high-potential tech-led businesses to an area traditionally dominated by financial firms. A mobile infrastructure pilot scheme will trial rooftop-located base stations and small cell technology, with the goal of delivering 5G mobile coverage across the Square Mile’s ancient streets by the end of 2022.

The reopening of the economy following lockdown was bringing a “semblance of normality to life in the City,” said William Russell, the 692nd lord mayor of the City of London.

“The Square Mile’s future is bright and we will rise to the challenge of adapting to the new normal that emerges after the pandemic.”

Another initiative will promote cycling and walking, while new public spaces for culture and exercise will be developed.

Times Publications Global Business Reports have been setting standards since 1994 providing  investors and companies with the resources to make good decisions in their chosen markets.... END_OF_DOCUMENT_TOKEN_TO_BE_REPLACED