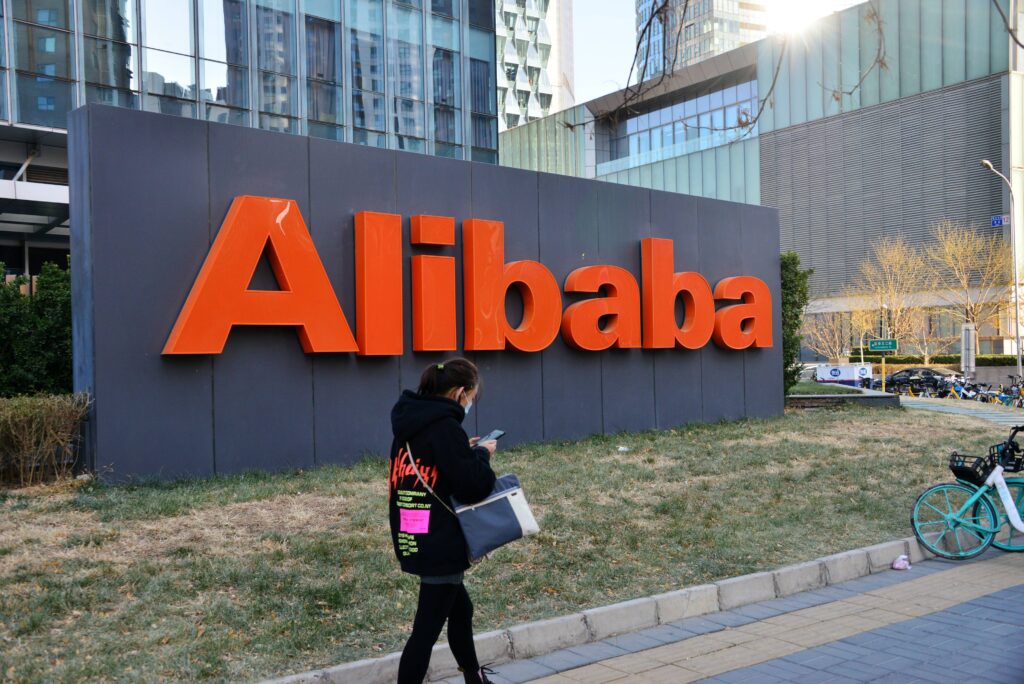 The fine, about 4% of Alibaba’s 2019 domestic revenues, comes amid a crackdown on technology conglomerates and indicates China’s antitrust enforcement on internet platforms has entered a new era after years of laissez-faire approach.

The Alibaba business empire has come under intense scrutiny in China since billionaire founder Jack Ma’s stinging public criticism of the country’s regulatory system in October.

A month later, authorities scuttled a planned $37 billion IPO by Ant Group, Alibaba’s internet finance arm, which was set to be the world’s biggest ever. The State Administration for Market Regulation (SAMR) announced its antitrust probe into the company in December.

While the fine brings Alibaba a step closer to resolving its antitrust woes, Ant still needs to agree to a regulatory-driven revamp that is expected to sharply cut its valuations and rein in some of its freewheeling businesses.

“The market has been anticipating some sort of penalty for some time … but people need to pay attention to the measures beyond the anti-monopoly investigation.”

The SAMR said it had determined that Alibaba, which is listed in New York and Hong Kong, had been “abusing market dominance” since 2015 by preventing its merchants from using other online e-commerce platforms.

The practice, which the SAMR has previously spelt out as illegal, violates China’s antimonopoly law by hindering the free circulation of goods and infringing on the business interests of merchants, the regulator added.

Besides imposing the fine, which ranks among the highest ever antitrust penalties globally, the regulator ordered Alibaba to make “thorough rectifications” to strengthen internal compliance and protect consumer rights.

Alibaba said in a statement that it accepts the penalty and “will ensure its compliance with determination”. The company will hold a conference call on Monday to discuss the penalty.

“We will tackle it openly and work through it together,” CEO Daniel Zhang said in a memo to staff seen by Reuters. “Let’s improve ourselves and start again together as one.”

The fine is more than double the $975 million paid in China by Qualcomm, the world’s biggest supplier of mobile phone chips, in 2015 for anticompetitive practices.

Times Publications Global Business Reports have been setting standards since 1994 providing  investors and companies with the resources to make good decisions in their chosen markets.... END_OF_DOCUMENT_TOKEN_TO_BE_REPLACED