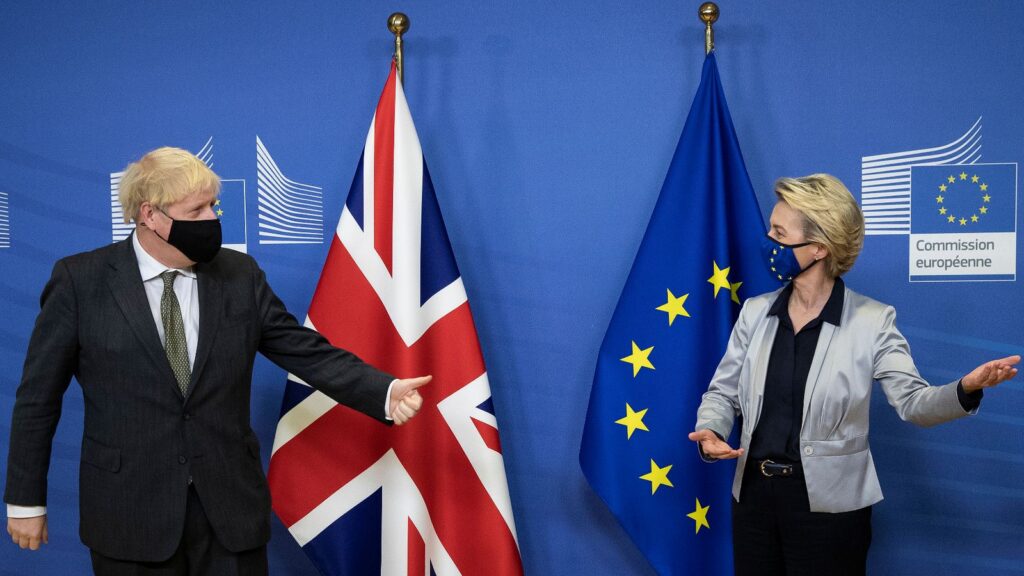 The UK government promised that Brexit would liberate Britain from European trading regulations and herald a bright new era for Britain on the world stage.

Yet after spending years campaigning for the UK’s exit from the European Union, Prime Minister Boris Johnson and his colleagues have been oddly quiet about Britain’s fortunes ever since it left.

The reason for their silence is becoming increasingly obvious. Since Britain left European trade and customs rules at the start of this year, there has been a dramatic decline in UK trade.

According to the UK’s Office for National Statistics, trade between the EU and the UK was hit hard in January, with exports down by 40.7% compared with December and imports from the EU down by 28% in the same period.

This is the biggest overall fall in exports since records began, yet the decline for some sectors has been even worse.

Analysis by the Food & Drink Federation published last week showed that exports in January dropped to £7 million — or about $9.6 million — from £45 million year-on-year, while whisky exports dropped to £40 million from £105 million.

This is a colossal decline. For some sectors, including parts of the UK’s world-renowned shellfish fishing industry, the decline could be permanent because of the EU’s effectively locking Britain out of its market altogether.

Far from liberating trade, Brexit has led to a massive increase in bureaucracy for many British businesses because of the additional checks now required. 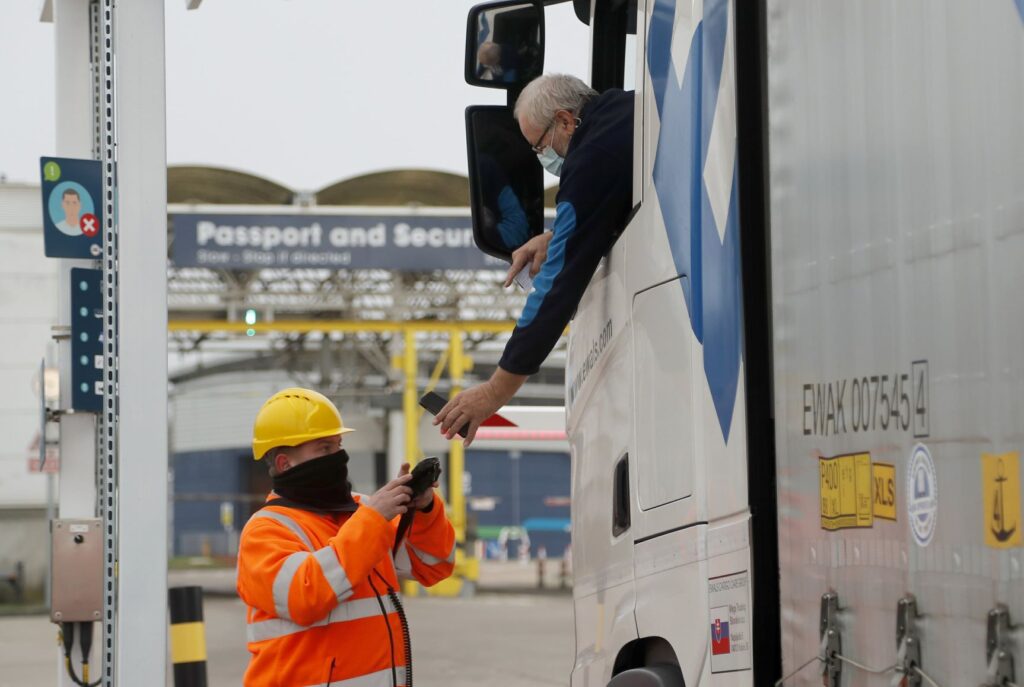 For some smaller businesses, the piles of paperwork, bureaucracy, and export health-certificate checks that are now required to trade with Britain’s closest trading partners now make it very difficult to export anything at all.

“What I’m hearing a lot is that a lot of small businesses have been shut out completely,” Dominic Goudie, the head of international trade at the Food & Drink Federation, told business media.

Brexit is not the only reason that trade with the EU nosedived in January: Part of the drop-off was the result of pre-Brexit stockpiling and the COVID-19 pandemic, which has shuttered businesses across the continent, said Goudie, and a British government official told Reuters that trade in February had partially rebounded, though official figures are yet to be published.

Many leading business figures, however, believe that Brexit’s impact will be permanent, with Adam Marshall, the outgoing director-general of the British Chambers of Commerce, said to Bloomberg last week that the impact appeared to be serious and “structural.”

For an island nation heavily reliant on imports, even small delays to trade can have a big impact.

“If you have a problem with one single item in that entire lorry, it delays everything else,” Goudie added.

“That’s the stuff that really worries me,” Goudie said. “Larger businesses are adapting — the volume should start to pick up.

“But the smaller businesses, in particular, are going to be badly hit. That’s what really concerns me in all of this.”

Sales of many lower-value items have, in many cases, simply become unviable. Simon Spurrell, a cofounder of the Cheshire Cheese Company, stopped exporting his packs of cheeses, which were priced at about £30 each, to the EU because each parcel needed to be accompanied by a £180 health certificate, he spoken to The Guardian.

Sources: from Business Inside

Times Publications Global Business Reports have been setting standards since 1994 providing  investors and companies with the resources to make good decisions in their chosen markets.... END_OF_DOCUMENT_TOKEN_TO_BE_REPLACED