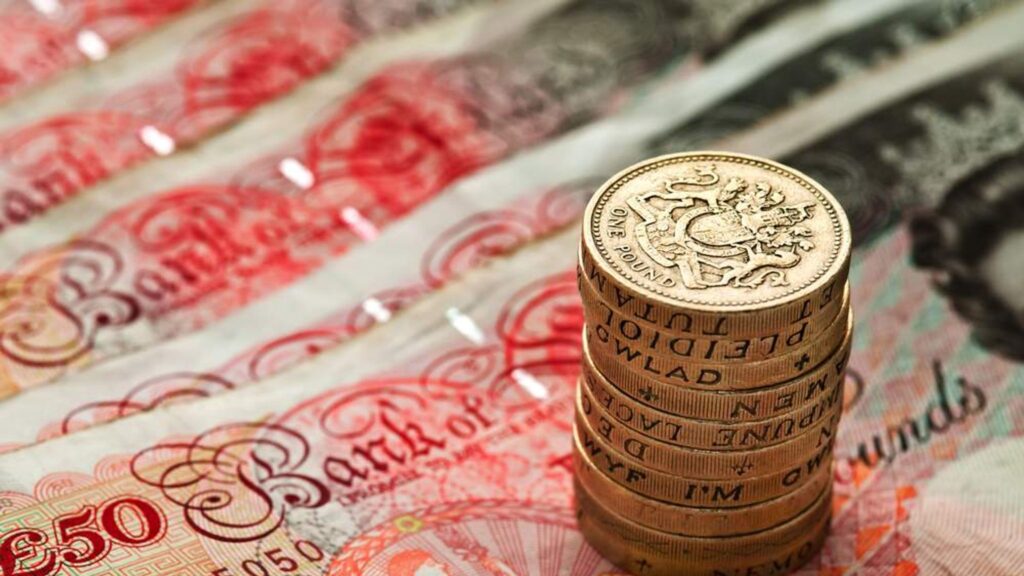 Sterling slipped to its lowest against the dollar in almost seven weeks on Wednesday after data showed a surprise decline in inflation in Britain in February. Reuters reports

British consumer price inflation unexpectedly fell to 0.4% in February from 0.7% in January, reflecting the biggest annual drop in clothing prices since 2009. A Reuters poll forecast it to edge up to 0.8%.

“Weaker-than-expected UK CPI data should serve as a reminder that reflation is still in the early stages in the UK,” said Jane Foley, head of FX strategy at Rabobank. “A lot of good news has been baked into the price of GBP since the start of the year and data such as this suggest that optimism may be a little too much, too soon”.

Earlier this year, bets that Britain’s rapid vaccination drive would lead to a faster reopening of an economy propelled the pound above $1.42 in February.

But amid a strengthened dollar on rising bond yields and the European Union considering banning COVID-19 vaccine exports to Britain, sterling has fallen from its perch of being the best-performing G-10 currency.

The energy regulator has revealed a crackdown on household suppliers to prevent them hoarding credit...

Times Publications Global Business Reports have been setting standards since 1994 providing  investors and companies with the resources to make good decisions in their chosen markets.... END_OF_DOCUMENT_TOKEN_TO_BE_REPLACED