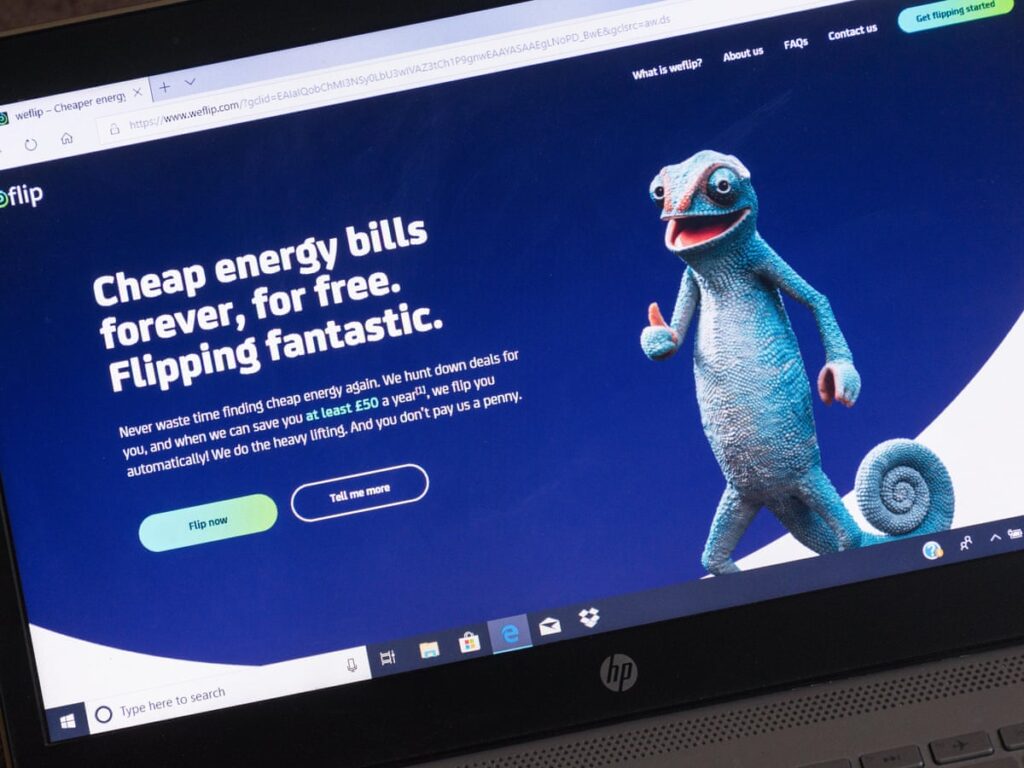 The energy regulator has revealed a crackdown on household suppliers to prevent them hoarding credit balances for customers who pay by direct debit.

Ofgem’s examination of the issue, a bugbear of many bill-payers, found that £1.4bn of customers’ money was languishing in the hands of companies in 2018 through overpayment.

It said a series of reforms would lead to, at least, that sum being returned to customers – the equivalent of £65 per household on average – though a consumer group said it had seen evidence of credit balances up to £1,000.

The watchdog explained that suppliers are supposed to adjust fixed monthly payments, which are based on estimated energy consumption, over the course of a year.

It is to eliminate disparities caused by lower energy use during summer compared to winter.

But its report found customers were clearly overpaying and Ofgem feared the money was being used to fund “unsustainable business practices”.

The regulator said it was to consult on an ‘auto-refund’ policy, which would kick in on the anniversary of when a customer’s contract had started.

Times Publications Global Business Reports have been setting standards since 1994 providing  investors and companies with the resources to make good decisions in their chosen markets.... END_OF_DOCUMENT_TOKEN_TO_BE_REPLACED