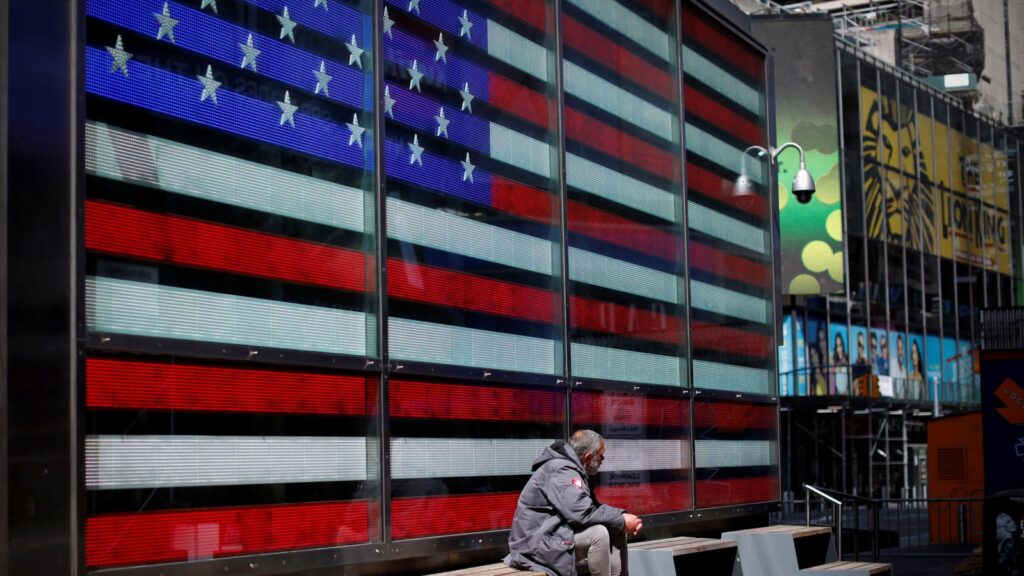 The leaders of Britain’s five largest business groups have warned the government that firms face “substantial difficulties” at UK ports since Brexit, with the prospect of a “significant loss of business” if the situation is allowed to continue.

Following a round table meeting on Thursday evening with Cabinet Office minister Michael Gove, a letter was issued by the CBI, the British Chambers of Commerce, the manufacturers’ group Make UK, the Federation of Small Businesses and the Institute of Directors.

The letter said the government needed to act quickly to overcome “the sizeable obstacles” faced by exporters.

The letter was published after Gove appeared to play down the significance of the difficulties faced by businesses struggling to overcome customs barriers, and what they described as a lack of coherent advice from government departments about new EU trading rules following Brexit.

Gove said after the meeting, which the business leaders believed was private, it is understood, that “some businesses are facing challenges with specific aspects of our new trading relationship with the EU”.

He added: “I want to let them know that we will pull out all the stops to help them adjust.” 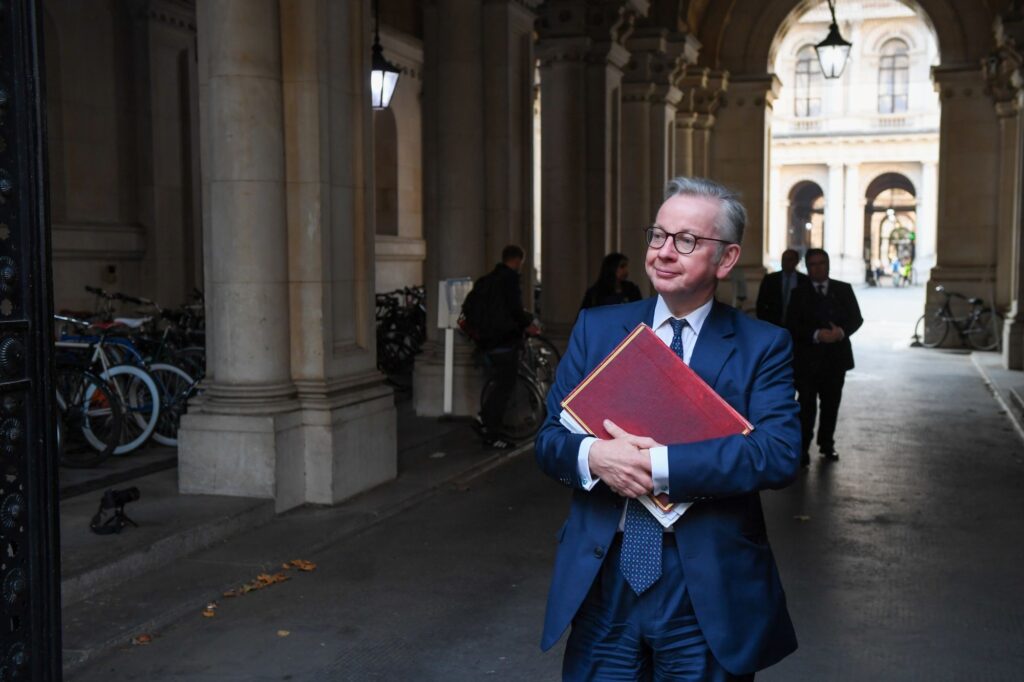 The business groups said: “A range of problems were discussed, including the substantial difficulties faced by firms adapting to the new customs processes, sizeable obstacles to moving goods through the Dover-Calais route and the shortage of informed advice from both government and specialist advisers alongside a number of others.”

They warned that grace periods agreed with the EU would expire over the next two months at a time when cross-border traffic, which is usually low in January, was due to grow. Unless measures were put in place to smooth customs procedures, the situation would deteriorate, they said.

Last week it emerged that many small UK businesses are being told by advisers working for the Department for International Trade (DIT) to register subsidiaries within the EU single market, from where they can distribute their goods far more freely.

Officials were found to be advising firms that it was the best way to circumvent border issues and VAT problems that have been building up since 1 January.

A separate report has found that the majority of lorries travelling from the UK to the EU via Calais and Dunkirk are empty, suggesting that the situation at the border has worsened since the UK agreed a trade deal with the EU.

According to figures obtained by ITV from the Prefecture Hauts-de-France et du Nord for the week ending 24 January, an average of 3,400 lorries a day travelled from the Port of Dover and Eurotunnel to Northern France. Of these, 65% were empty.

The data also shows that heavy goods vehicle traffic in both directions across the Channel was down 30% on normal flows.

There were also delays for lorry drivers at the French border after it was found that only one in 10 export health certificates – which are required for consignments of food, including for meat and fish – were correctly completed.