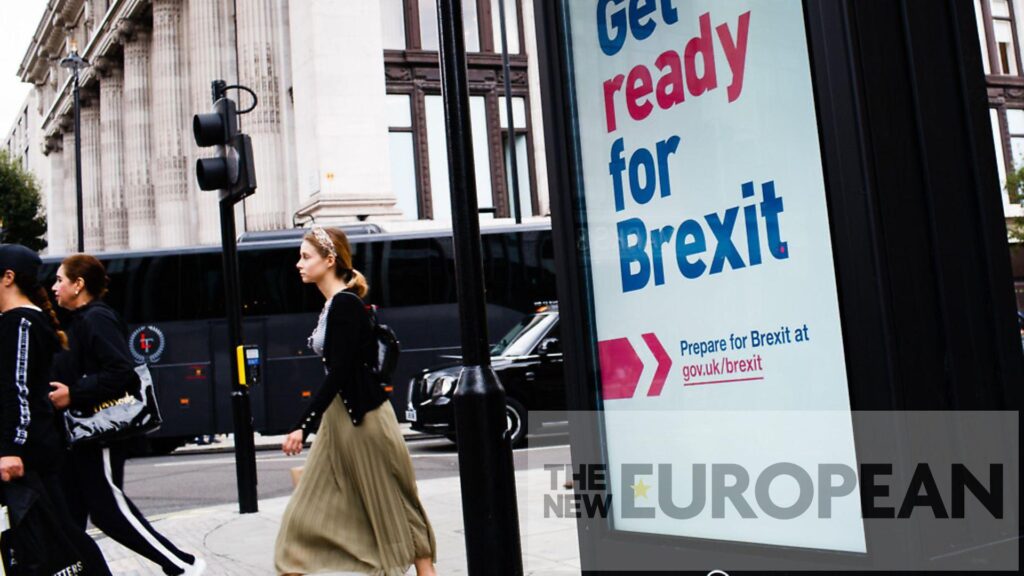 “If I see another advert telling me ‘are you ready for Brexit?’ I’ll throw my telly out of the window. It’s just ridiculous and insulting to businesses,” said Rowan Crozier, chief executive of Birmingham-based metalworking company Brandauer. 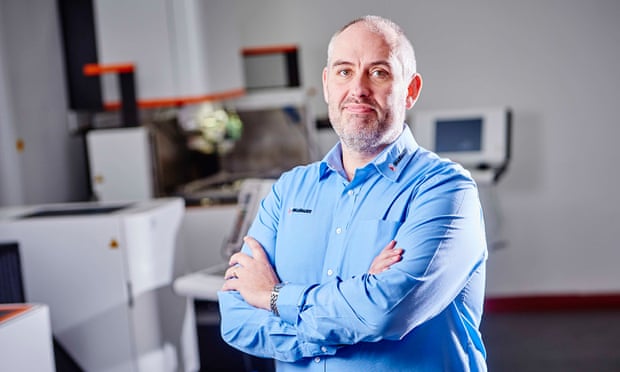 “It’s been a bit of a debacle this year on more than one front in terms of being ready for it,” he said of the government’s handling of Brexit preparations. “The expectation on business to just adopt whatever happens is just unrealistic, particularly in a year when we have to deal with pandemic.”

For the 148-year-old company which makes precision-engineered metal products including car parts, electrical items and nose clips for face masks, repeat conference calls with EU clients have helped, as has its experience of trading in 22 markets around the world. But while the Brexit deal has come as a relief, Crozier expects it will take time for the UK and EU to adapt.

Fearing there will still be some disruption in January, he said more cooperation will be needed long after the ink on the Brexit deal dries. Pointing to the 48-hour ban on UK freight by France amid Covid-19 concerns, he said: “The referendum was won on taking back control of borders. But that’s only ever one side, isn’t it? If the French choose to stop it moving, then this is a clear demonstration we haven’t got control. We can only ever have 50%.”

At the Stafford, the Brexit trade deal came as a big relief to Paul Morris, the chief executive of Addmaster. As a manufacturer of antibacterial coatings for shopping bags and trolleys, business has boomed during the Covid pandemic for the Stafford-based company. But the prospect of tariffs and border disruption could have hit the company hard. 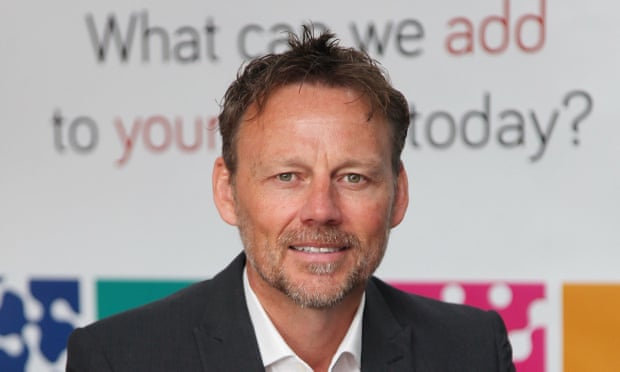 “It’s been terrible timing for something that has unnerved businesses, but I’m really happy we’ve got a deal that doesn’t involve tariffs,” said Morris, who has been awarded an MBE in the Queen’s new year honours list for his firm’s services to exporting.

Morris said ministers leaving the deal to the last minute made it almost impossible for firms to prepare. “We couldn’t prepare for it, we didn’t know what to plan for. Literally I had customers and orders for raw materials coming in January and had no idea what it was going to cost.”

Addmaster stockpiled supplies and started a dormant company in Ireland in case of a need to move out of the UK to avoid tariffs. “Now it appears to be tariff free. That has allayed a lot of my fears,” he said.

Times Publications Global Business Reports have been setting standards since 1994 providing  investors and companies with the resources to make good decisions in their chosen markets.... END_OF_DOCUMENT_TOKEN_TO_BE_REPLACED