Boris Johnson bids to woo potential Tory rebels ahead of vote as trade deal published. The PM admits “the devil is in the detail” – but he is “sure this can survive the most ruthless and Talmudic scrutiny”.

The prime minister admitted “the devil is in the detail” of the more than 1,000-page treaty due to come into force from 1 January, but insisted it is “the right deal for the UK and the EU”.

A statement by Martin Schirdewan MEP, co-president of The Left in the European Parliament & member of the EU Parliament’s UK Coordination Group on the Brexit agreement between the EU and British government:

“I would like to welcome this agreement. Unfortunately, the internal politics of the British Conservative Party mean that it will not be possible for it to receive democratic scrutiny by the European Parliament before it comes into provisional effect.”

“Since the vote in 2016, the Left Group in the European Parliament have worked to minimise the damage done to the economy and to jobs, to uphold labour standards or environmental standards, to protect and defend citizens’ rights and to uphold the Good Friday Agreement and the Peace Process in Ireland. Some of this has already been secured in the Withdrawal Agreement and the Irish Protocol.

“We were told that this would be a fair trade agreement, that there would be no social dumping, no environmental dumping and no fiscal dumping. We were assured that the future of fishing communities would be secured. We were promised that the personal data of EU citizens – including DNA and fingerprint data – would be protected.

“Over the coming weeks, we will be examining the agreement in great detail to ensure that it lives up to those promises.

“As member states will not have time to properly scrutinise and evaluate the agreement, it falls to the European Parliament to deliberate carefully before giving its consent.” 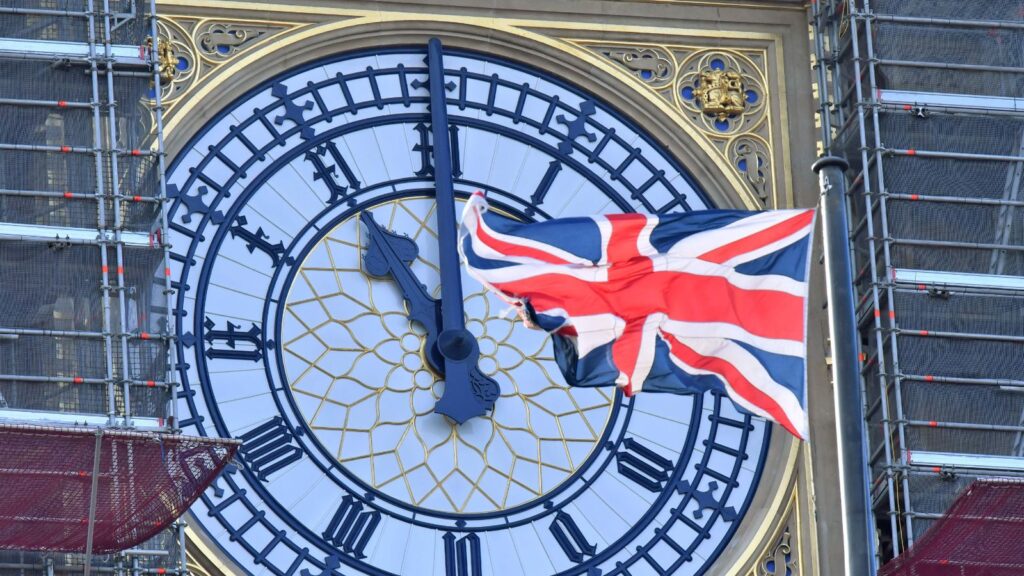 Boris Johnson is expected to win comfortably when MPs are recalled from their Christmas break next Wednesday to ratify the text, which was published today by both sides.

Labour leader Sir Keir Starmer has pledged to support it and is expected to whip his MPs to do the same, thus almost guaranteeing it will pass.

But there are some on Mr Johnson’s side who wish the UK were exiting the transition period without a deal, meaning trade with Brussels would revert to baseline World Trade Organisation rules.

In a bid to quash any potential rebellion, he claimed the breakthrough in negotiations on Christmas Eve was a victory and that the deal “delivered on every one of our manifesto commitments”.

“I believe we now have a basis for long term friendship and partnership with the Eu as sovereign equals,” the prime minister wrote in a WhatsApp message to MPs seen by Sky News.

Times Publications Global Business Reports have been setting standards since 1994 providing  investors and companies with the resources to make good decisions in their chosen markets.... END_OF_DOCUMENT_TOKEN_TO_BE_REPLACED