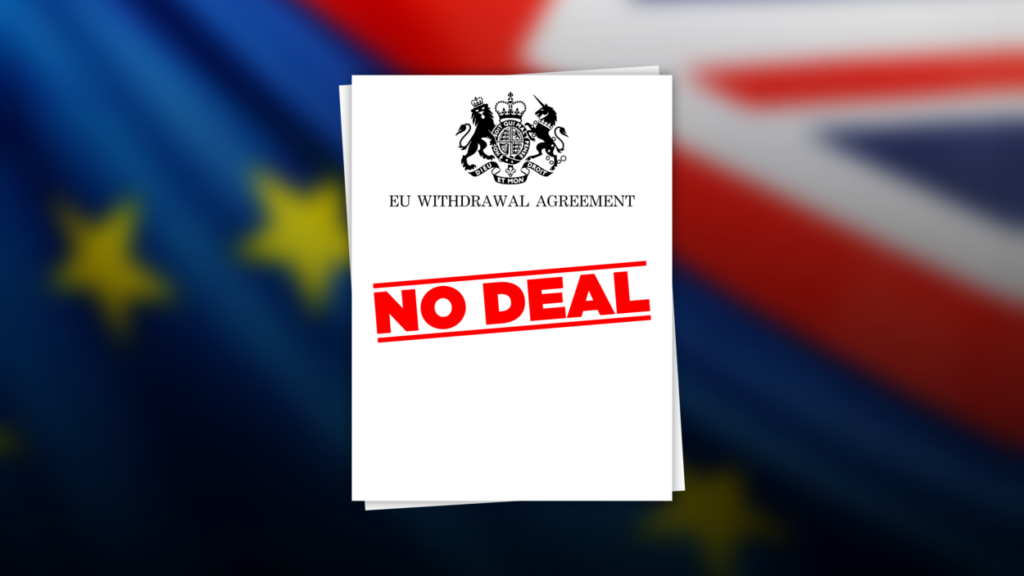 Britain is likely to complete its journey out of the European Union in three weeks without a trade deal, British PM Boris Johnson and European Commission chief Ursula von der Leyen said today.

Reuters reports Britain quit the EU in January but remains an informal member until Dec. 31 – the end of a transition period during which it has remained in the EU single market and customs union.

Both sides say they want to agree arrangements to cover nearly $1 trillion in annual trade but negotiations are at an impasse, with Britain standing to lose zero-tariff and zero-quota access to the huge European single market.

“It’s looking very, very likely we’ll have to go for a solution that I think will be wonderful for the UK, we’ll be able to do exactly what we want from January 1, it will obviously be different from what we set out to achieve,” Johnson told reporters.

“If there’s a big offer, a big change in what they’re saying then I must say that I’m yet to see it,” said Johnson, the face of the “leave” campaign in Britain’s 2016 Brexit referendum.

Von Der Leyen was quoted by an EU official as telling leaders of the bloc’s 27 member states attending a summit in Brussels on Friday that prospects for a deal had worsened.

“The probability of a no deal is higher than of a deal,” the official said on condition of anonymity.

Johnson and von der Leyen have given negotiators until Sunday evening to break the deadlock over fishing rights and EU demands for Britain to face consequences if in the future it diverges from the bloc’s rules.

Johnson must decide whether the deal on offer is worth taking or the future freedom and domestic political benefits afforded by leaving without one outweigh the economic costs.

A Brexit without a trade deal would damage the economies of Europe, send shockwaves through financial markets, snarl borders and sow chaos through the delicate supply chains which stretch across Europe and beyond. 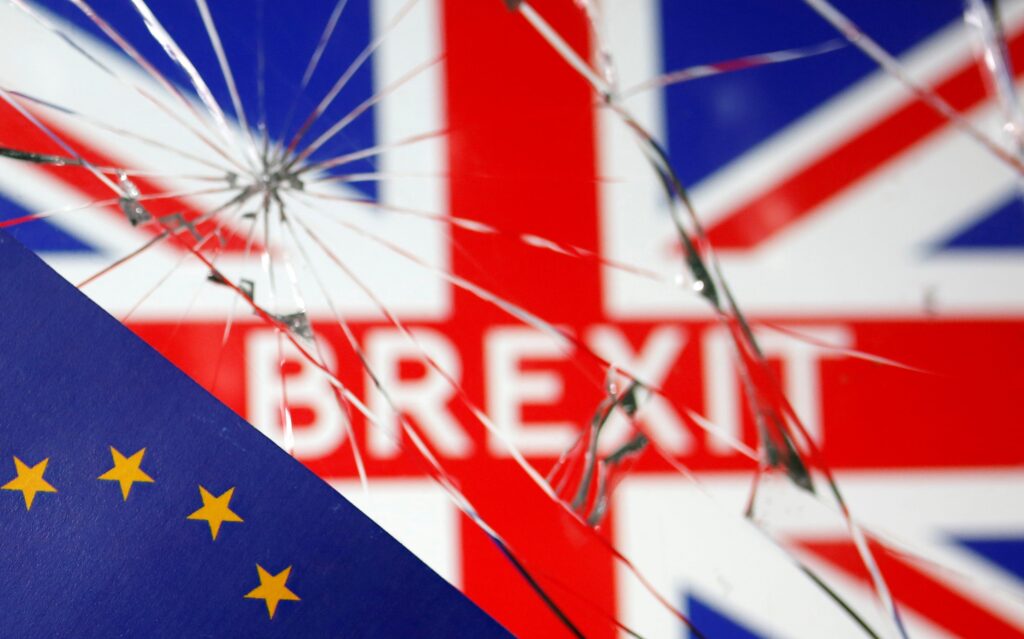 As EU leaders lined up to warn of the failure of talks, investors started to price in the risk of a chaotic finale to the five-year Brexit crisis.

“Time is running out and we need to prepare for a hard Brexit,” he said, referring to an abrupt rupture in trade arrangements.

Johnson is under pressure from Brexit supporters in Britain not to cave to any EU demands that they say could undermine his promises to regain Britain’s sovereignty.

Asked by a reporter about an EU proposal for a one-year contingency plan, under which EU fishermen would keep access to Britain’s fishing waters, he said: “I’m not asking to have my cake and eat it, no. All I want is a cake that’s worth its weight. Because I won’t give up my share of it either.”

The Bank of England said it had taken steps to keep banks lending through 2021 as Britain prepares for any market disruption from a big change in the trading relationship with the EU, while also dealing with the COVID-19 pandemic.

Times Publications Global Business Reports have been setting standards since 1994 providing  investors and companies with the resources to make good decisions in their chosen markets.... END_OF_DOCUMENT_TOKEN_TO_BE_REPLACED