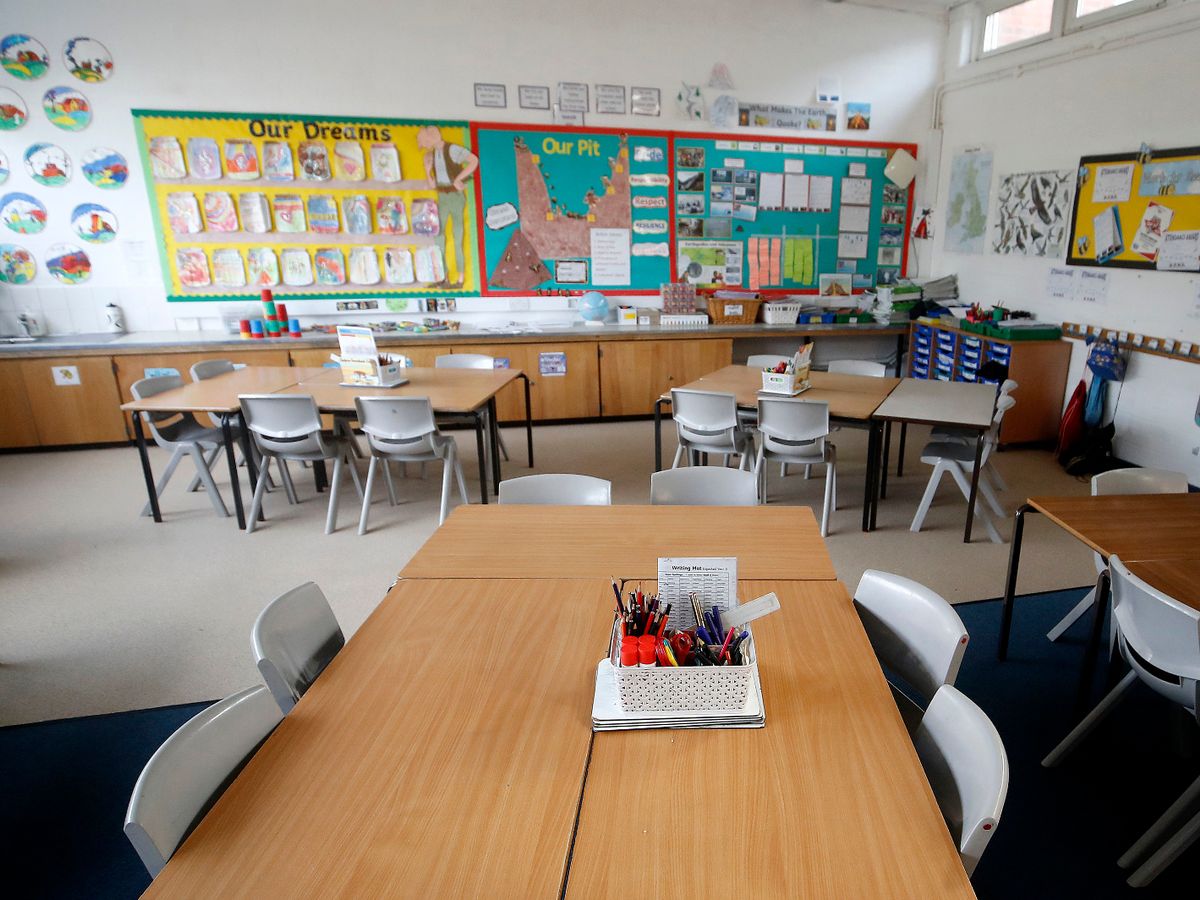 Teaching unions across the UK and Ireland are warning national leaders not to reopen schools too early. From BBC News

The British Irish Group of Teacher Unions has written to the education ministers of all five nations in which the million staff it represents work.

Its letter warns the ministers of the “very real risk of creating a spike in the transmission of the virus by a premature opening of schools”.

Test and trace measures must be fully operational before reopening, it says.

And there must be:

The letter was signed by leaders of 10 teaching unions, including the National Education Union (NEU), the National Association of Schoolmasters and Women Teachers, which between represents the bulk of teachers in England and Wales, and Scottish and Irish teaching unions.

Scotland and Wales have already sketched out plans for a phased return of schools, with England’s Education Secretary, Gavin Williamson, saying he will take a phased approach too and head teachers will be given plenty of notice.

Asked by the newly appointed shadow secretary of state for education, Rebecca Long Bailey, in the Commons, on Tuesday morning, when there would be clarity over schools reopening, Mr Williamson said: “In terms of the return of schools, obviously she, I’m sure, shares a desire with me to see children being given the opportunity of returning to school when it is the right time to do so – and this will be based on the scientific and medical advice that we receive.

“I can assure her that we will take a phased approach in terms of opening schools and we will always aim to give schools, parents and, of course critically important, children the maximum amount of notice in terms of when this is going to happen.”

Mr Williamson also acknowledged there was “no substitute for a child being in a classroom, learning directly from a teacher”.

It is expected children in the last year of primary school and then those in the pre-GCSE year will be prioritised.

Reports have suggested 1 June would be the earliest reopening date in England.

Schools in England, Wales and Northern Ireland were closed in the last week of March, with Irish schools shutting a little earlier. 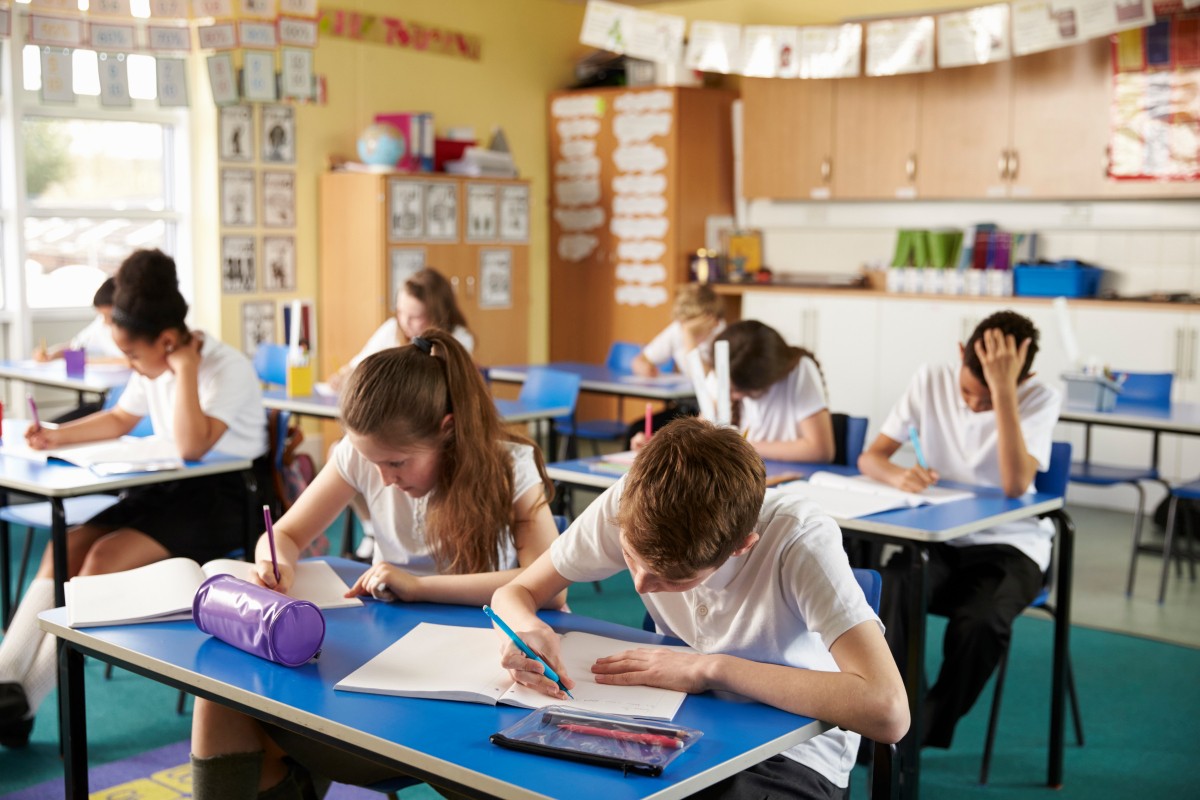 Meanwhile, of 1,931 NEU members surveyed – all of whom are regularly working in school during lockdown:

NEU joint general secretary Kevin Courtney said much more needed to be done to “equip schools for the road ahead” and he accused the government of being “premature in its off-the-record briefings about school reopenings”.

“There should be no mad rush to reopen schools,” he said.

“It must be done with great care and alongside a profession who feel confident about safety measures being adequate and fit for purpose.

“Parents also agree with us – they have shown immense patience in recent weeks, for which all school staff are grateful.

“But that goodwill and effort from the public will be squandered by returning pupils too hastily.

Times Publications Global Business Reports have been setting standards since 1994 providing  investors and companies with the resources to make good decisions in their chosen markets.... END_OF_DOCUMENT_TOKEN_TO_BE_REPLACED