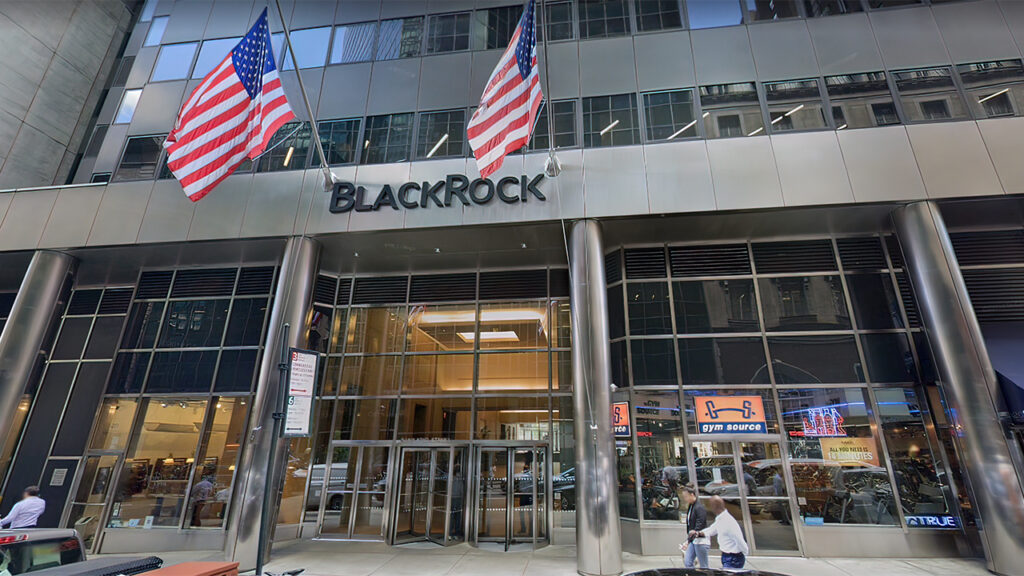 The asset management giant has won approval from Beijing to begin operations at its wholly-owned business in the country, but it is a debate that has pitted one of the world’s most famous investors against its most powerful. From Sky News

Last week, BlackRock, the world’s biggest asset manager, won approval from the Chinese government to begin operations at its wholly-owned business in the country.

It means BlackRock can begin selling mutual funds and other investment products to individual Chinese investors.

Larry Fink, BlackRock’s co-founder, chairman and chief executive, has been clear for some time that China represents an enormous opportunity for his industry.

So, too, is Schroders, one of the UK’s biggest and best-known asset management firms.

But BlackRock’s ambitions have attracted the ire of George Soros, the billionaire investor famous for his trades against the pound 29 years ago in the run-up to “Black Wednesday”, when sterling was unceremoniously ejected from the European Exchange Rate Mechanism. 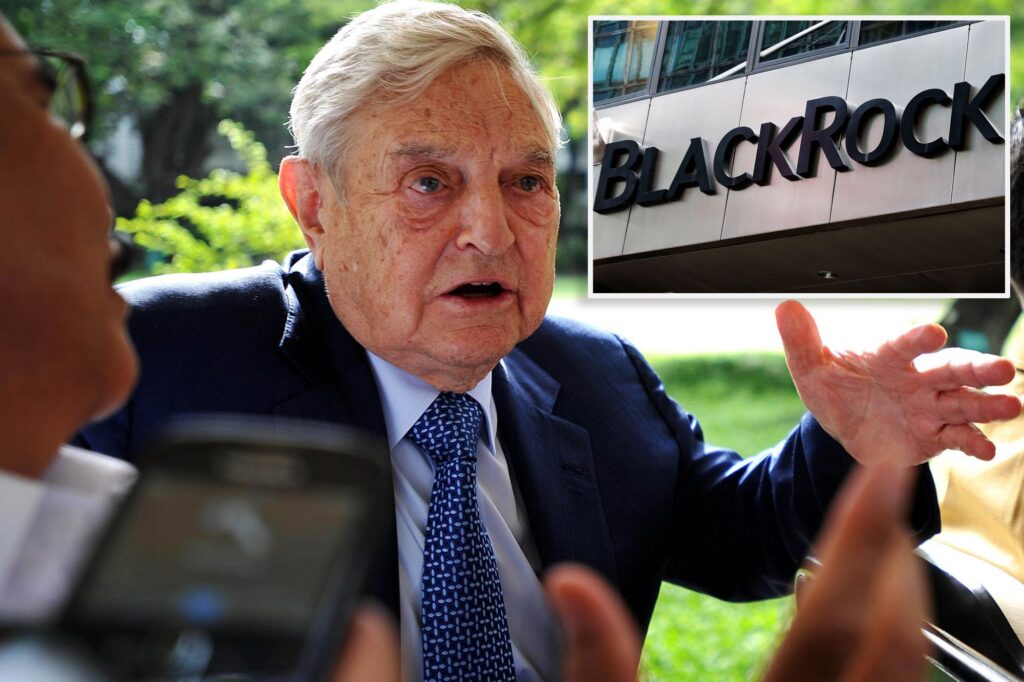 Mr Soros, nicknamed “the man who broke the Bank of England” for his trades that year, wrote an article for the Wall Street Journal on Tuesday this week in which he accused BlackRock of misunderstanding China under President Xi Jinping.

In the article, headlined “BlackRock’s China Blunder”, Mr Soros said it was a “tragic mistake” for the company to be pouring billions of dollars into China at a time when there are fears of a property crash in the country and concerns about regulatory crackdowns on private businesses.

He went on: “The BlackRock initiative imperils the national security interests of the US and other democracies because the money invested in China will help prop up President Xi’s regime, which is repressive at home and aggressive abroad.”

It is not the first time Mr Soros has been so critical of China publicly.

At the 2019 Davos summit, for example, he gave a speech in which he described Xi as “the most dangerous opponent” to open societies.

BlackRock has rejected the criticism, arguing that not only do its investment activities support the economic interconnectedness of the two countries, it could also help China address a growing retirement crisis by offering better products and services.

The firm looks likely, in any case, to ride out Mr Soros’s criticism.

It announced today that the first fund it has set up in China, the BlackRock China New Horizon Mixed Securities Investment Fund, has already raised more than $1bn despite launching only on Monday last week and closing to new subscriptions last Friday.

Rachel Lord, BlackRock’s chair and head of Asia-Pacific, said: “We are very proud of achieving this milestone for our China fund management business, and are grateful for investors overwhelming support.”

But the row nonetheless highlights the dilemma that many Western businesses have.

On the one hand, with many businesses mindful of the growing demand from investors to meet environmental, social and governance (ESG) standards and Xi’s government taking an increasingly strident approach to business, there are risks to being in China. 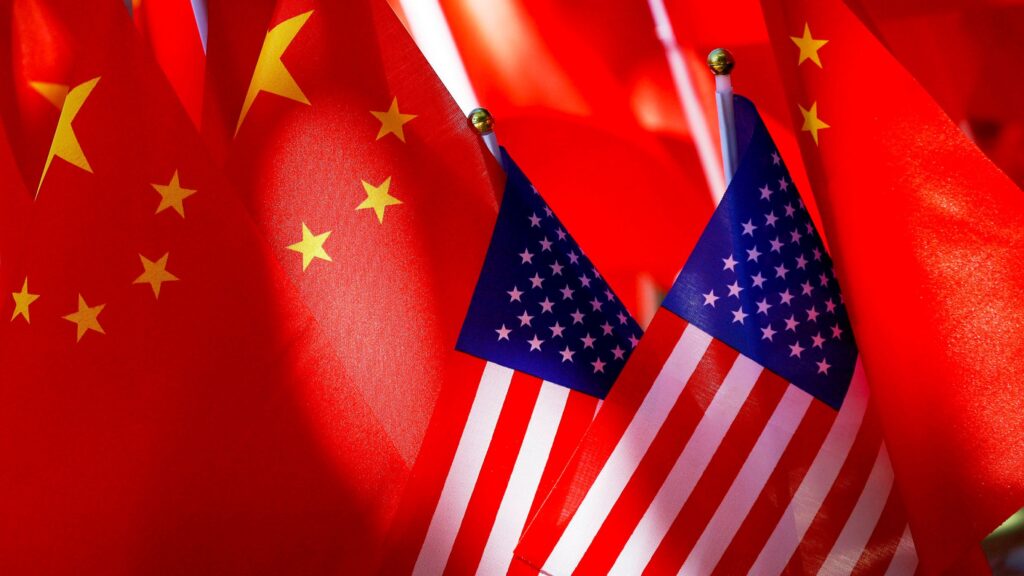 Many also have memories of being scalded in Russia after it appeared initially to welcome outside investment only to later turn on those investors.

On the other hand, as the world’s second-largest economy and one of its fastest-growing, China is somewhere any company with serious aspirations to be a global leader in their field has to be.

As Ray Dalio, founder of Bridgewater Associates, the world’s biggest hedge fund, put it this week at a Bloomberg event: “It’s a part of the world that one can’t neglect and not only because of the opportunities it provides, but you lose the excitement if you’re not there.”

There are other factors to suggest Mr Soros may be shouting into the wind.

With interest rates at negative, zero or near-zero levels in most western economies, investors seeking income have been increasingly looking at Chinese bonds.

That obliges the tracker funds that seek to replicate the performances of these indices to invest.

The Institute of International Finance forecast at the end of July that some $400bn could end up being invested annually into Chinese government bonds in the near future.

It is why one asset manager issued a report this week urging investors to go “overweight” in Chinese government bonds.

It told clients: “We see the relatively stability of interest rates… as brightening their appeal.”

After months of havering, the government is poised to make two big announcements in the coming weeks. Both break manifesto pledges, both are fraught with political... END_OF_DOCUMENT_TOKEN_TO_BE_REPLACED