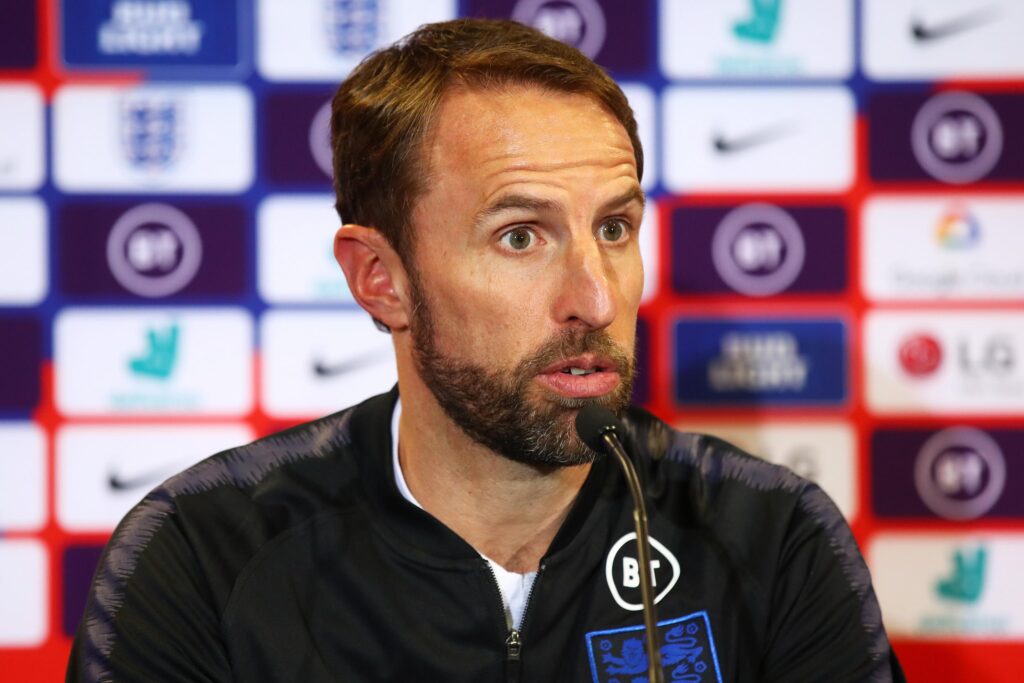 England manager Gareth Southgate says he wants to remain in charge for the 2022 World Cup following defeat in the final of Euro 2020 by Italy.

Southgate spoke to media on the morning after England’s Euro 2020 final shootout loss to Italy and said he felt like his “stomach has been ripped out”.

He is under contract until after the 2022 winter World Cup, and the Football Association is keen to renew his deal.

“As I sit here today, I would want to be taking the team to Qatar,” he said.

“We of course have to qualify for Qatar. I need some time to watch last night’s game again, to reflect on the tournament.

“I need a rest. It’s an amazing experience to lead your country in these tournaments, but it takes its toll.”

Southgate was visibly dejected as he addressed the media about 12 hours after England’s dramatic Wembley defeat in the country’s first major men’s final since the 1966 World Cup.

He stressed his desire to not rush contract talks was “not financial” and that it was “great” to have the Football Association’s “internal support”.

“There’s a lot to think through,” he added. “I feel we’ve made progress over four years. A lot of things we’ve done right and we know this team isn’t at its peak yet.

“When you’re in sport and you get to finals, those opportunities are so rare, so to be close, it’s very hard the day after. You have given everything – the emotions are drained. 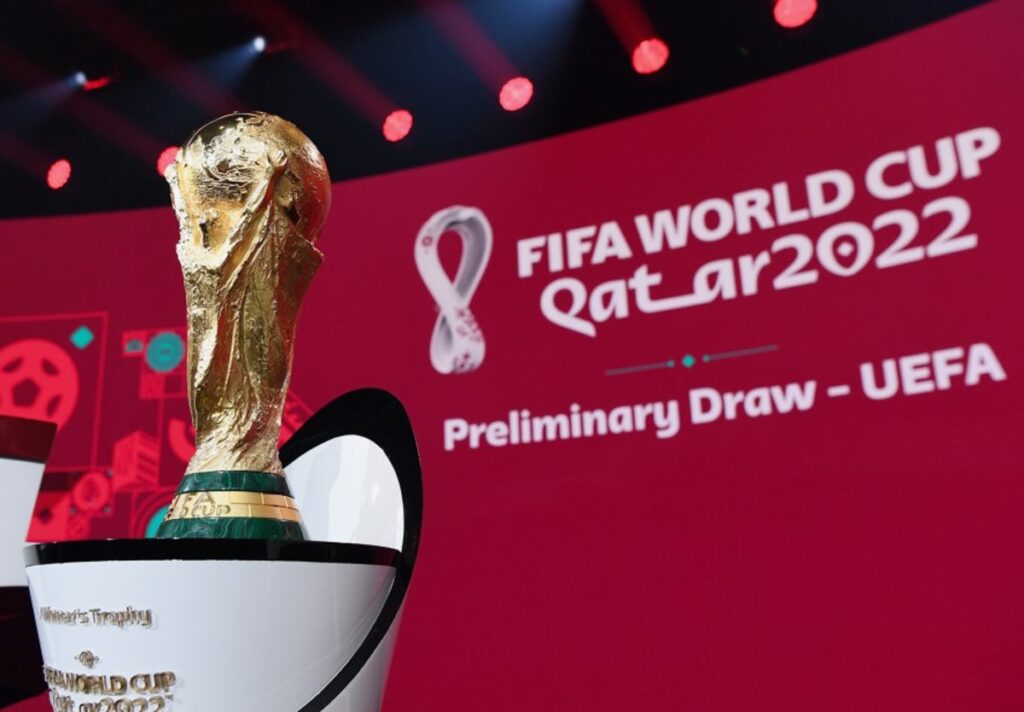 “We will go again. It’s too easy to say we can go to the World Cup in Qatar and win – that’s a bit glib. We still have to qualify. You have to start the cycle again.

“But to be able to work with these players every day has been fantastic, so when it comes to the end like it has now, it’s hard.”

England had one of the youngest squads at Euro 2020, fuelling hope some of the country’s young talents will develop further by the time the 2022 World Cup begins.

Southgate disagreed when asked if England were “too nice” to win the biggest tournaments, insisting teams would not be able to reach the final if that were the case.

“All of this team can go again but the young ones are still two to four years from peaking,” he added.

“I know as I reflect over the coming days there are a huge number of positives and these players will be far better for going through so many important wins and landmarks.”