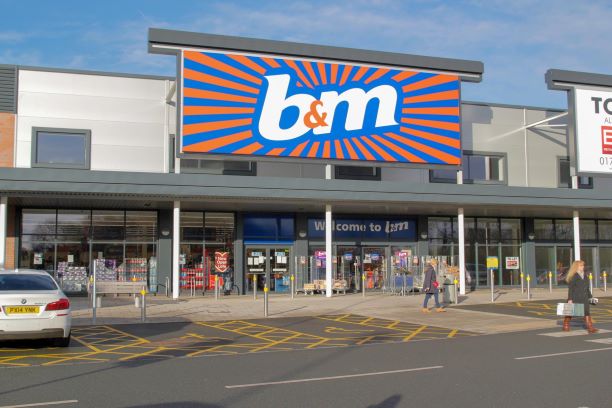 The cut-price retailer B&M is aiming to step up expansion after more than doubling profits last year with sales of DIY kit, gardening items and homeware booming as its stores remained open throughout lockdown.

Total sales rose 26% to £4.8bn as the group’s Heron Foods frozen groceries chain increased sales by more than 6%, while sales at its Babou group in France rose just over 9% despite 10 weeks of closure.

Simon Arora, the chief executive, said the group had attracted new shoppers, including better off middle-income families, as it improved the design of its products and benefited from its status as an “essential” retailer allowing it to trade while many other stores remained closed.

“The last year has been an exceptional one. Our results reflect the speed at which we responded to the challenges presented by Covid-19,” he said.

The company, which was promoted to the FTSE 100 last year, confirmed plans to open 45 new B&M stores in the year ahead but will also open 15 new Heron Foods outlets. It is rebranding all the Babou outlets to B&M by the end of 2021.

Long term, the group had expected to have 950 B&M stores, up from 681 at present, but Arora said the effect of the pandemic on rival retailers “may provide further attractive opportunities”. The strong performance of B&M over the year meant the 950 target “increasingly looks like a conservative estimate”. 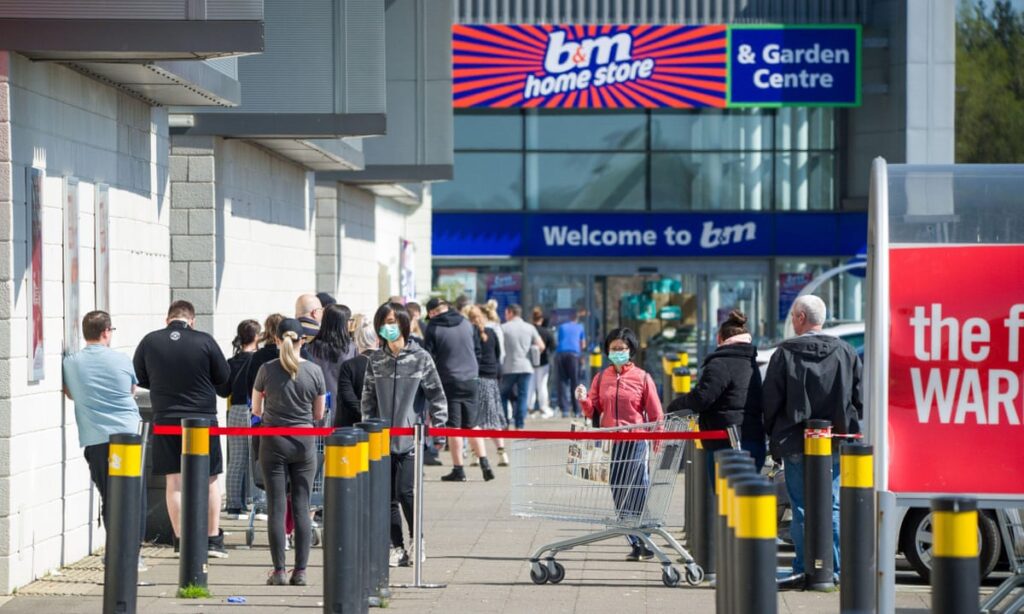 Arora said B&M’s out-of-town stores and low-budget ranges of goods meant it was well positioned to fare well post-Covid but he said sales were likely to slow. Sales were down 1% in the nine weeks since the end of March, compared to the same period in 2020.

“Looking ahead, there are many uncertainties as society slowly emerges from lockdown and trading patterns are likely to be unpredictable for much of the year,” Arora said. “Within our UK business, we will be up against the strong comparatives from last year.”

Arora, the group’s highest-paid director, booked a 66% pay rise to £1.78m, according to accounts published on Thursday, while the group said it was increasing its final dividend of the year, payable in the summer, by 141% to £130m. That takes total dividend payments for the year to £697m.

After months of havering, the government is poised to make two big announcements in the coming weeks. Both break manifesto pledges, both are fraught with political... END_OF_DOCUMENT_TOKEN_TO_BE_REPLACED