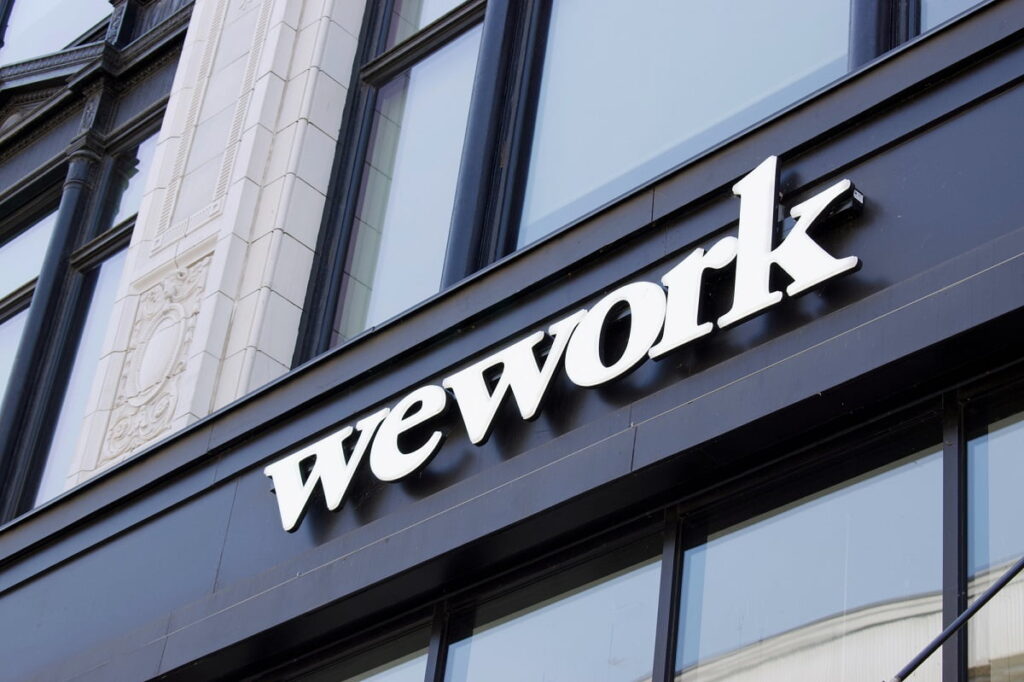 WeWork’s losses quadrupled to $2.1bn (£1.47bn) in the first quarter as the pandemic-driven move to flexible working drove a 30% plunge in customers at the troubled office-sharing company.

The company, which made a loss of $556m in the same quarter last year, was also hit by an almost $500m non-cash charge relating to a settlement with ousted co-founder Adam Neumann.

The firm also incurred a charge of $299m driven by building exits, as it scaled back its portfolio. It has pulled out of 110 leases and renegotiated more than 280 leases since the start of last year, which will save $275m in rent.

However, the company said it was starting to see the green shoots of recovery as the easing of pandemic restrictions and gradual return of workers to office locations improved its prospects.

WeWork reported that occupancy rose from 47% in the final three months of last year to 50% in the first quarter. Occupancy rates had been at 72% before the pandemic. It said that “desk” sales improved across the quarter from 24,000 in January, to 25,000 in February and 38,000 in March – marking the first month since February 2020 when the company achieved both positive net desk sales and net membership gains.

“WeWork continues to see encouraging signs of a recovery with sales activity, a critical indicator of future revenue, ramping up over the first quarter,” the company said. 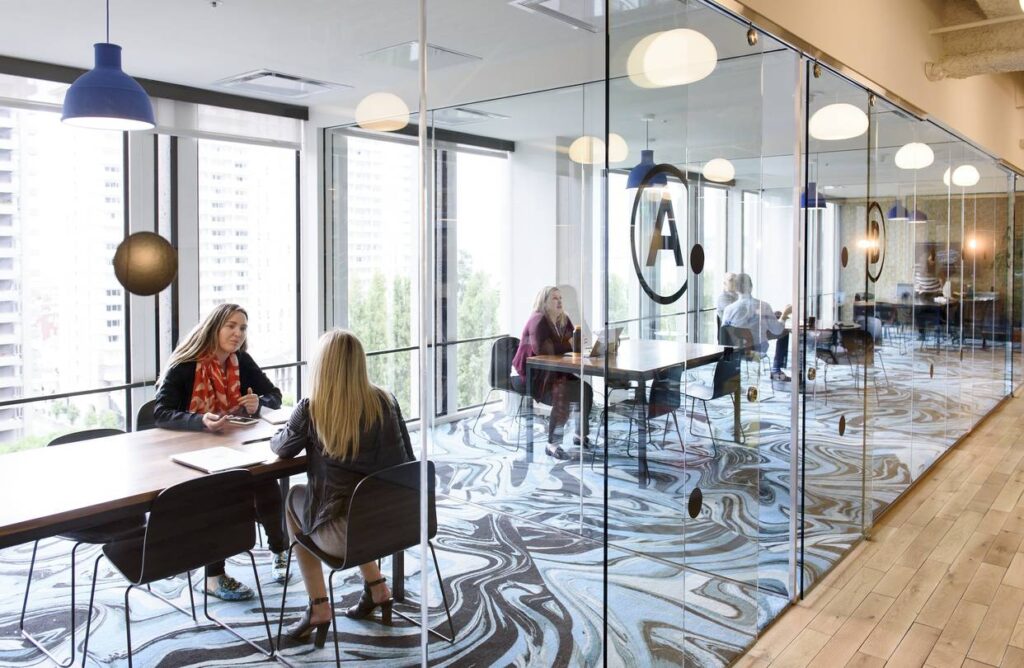 In March, WeWork announced it intended to merge with BowX Acquisition, a publicly listed special-purpose acquisition vehicle, two years after its own plans for an initial public offering (IPO) ended in spectacular disarray. The deal values WeWork at $9bn, a fraction of the frothy $47bn valuation the company achieved at a private round of financing from SoftBank Group in 2019. WeWork, which is raising $1.3bn from the flotation to capitalise on the the partial return to office life, has projected that occupancy at its restructured, more profitable portfolio of sites will hit 90% by 2022.

Now a leaner business, WeWork reported that selling, general and administrative expenses almost halved to $274m year-on-year in the first quarter. The costs of opening new offices and running existing ones fell about $160m year-on-year to $852m.

The company revolutionised the office rentals market, styling them with communal areas offering beer taps and football tables. But its rapid expansion came with huge losses, $2.9bn in the three years before its aborted IPO, and $3.2bn last year as the pandemic shuttered offices, forcing WeWork to embark on a major cost-cutting drive.

Almost half of last year’s loss, $1.4bn, was a one-off charge related to the sale of a majority stake in its China business at a huge discount to previous valuations, and the disposal or wind-down of other assets.

After months of havering, the government is poised to make two big announcements in the coming weeks. Both break manifesto pledges, both are fraught with political... END_OF_DOCUMENT_TOKEN_TO_BE_REPLACED