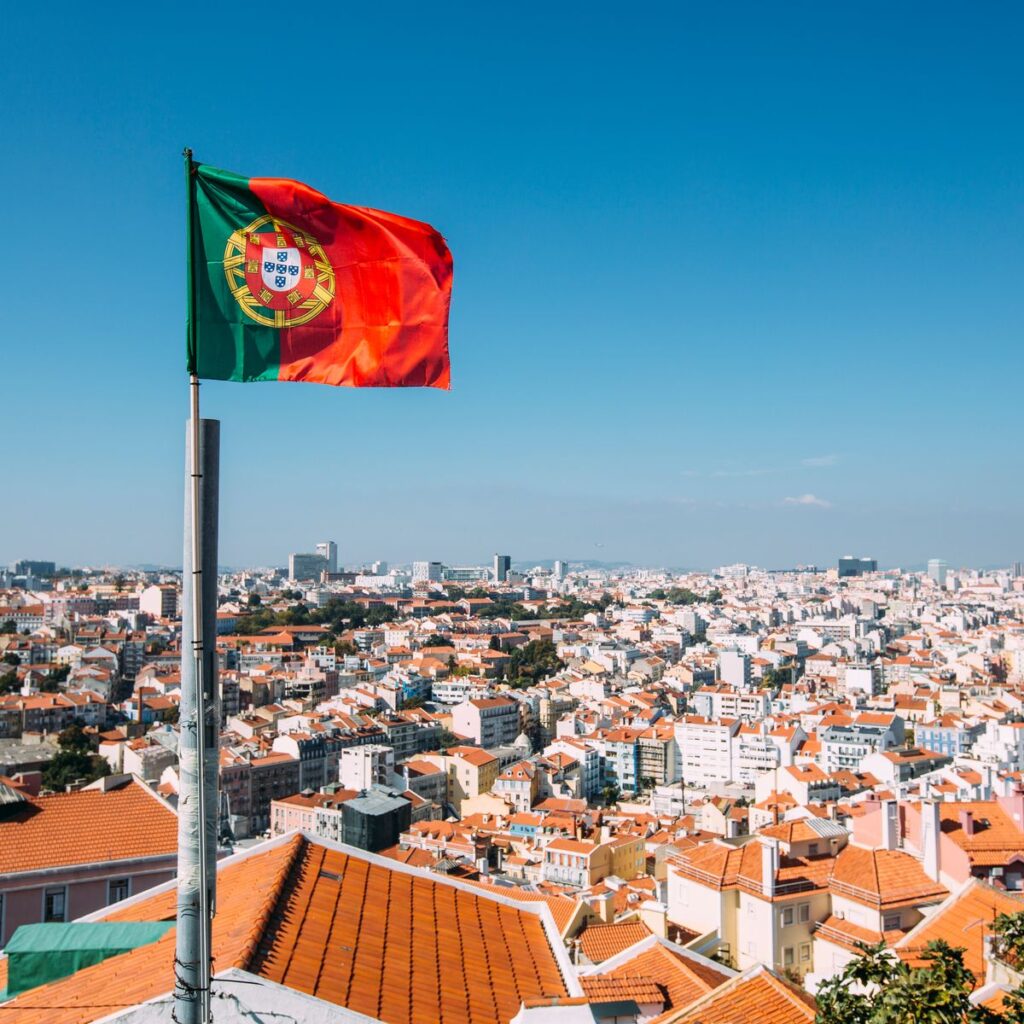 British tourists will be allowed to enter Portugal from coming up Monday, the Portuguese authorities have announced by BBC news

Portugal is on the UK’s “green” list for unrestricted travel from then, but there had been confusion over whether the Portuguese would reciprocate.

Coronavirus is still causing concern in Portugal and the country has extended its state of calamity to 30 May.

The government in Lisbon said anyone arriving would need to take a negative PCR test before departure.

The announcement was made by the Portuguese foreign ministry, which said tourism authorities had been ensuring that testing capacity in Portugal will meet the demand from tourists.

“With an air capacity from (at least) 21 airports in the United Kingdom into Portugal, reinforced due to the high demand from this market, the options are wide for the British tourists to visit Portugal from any point,” the ministry said.

“People from the United Kingdom have visited Portugal and celebrated our culture, traditions, landmarks, history, and enjoyed our warm hospitality for decades. We look forward to welcome all travellers coming from the UK.”

The Portuguese announcement followed days of uncertainty and confusion over whether thousands of holidays booked by UK travellers from Monday would in fact go ahead.

On Thursday, it looked as though many holidaymakers’ hopes would be dashed when Portugal extended its Covid emergency measures.

But to widespread relief, the Lisbon government has now given its approval to UK tourists. 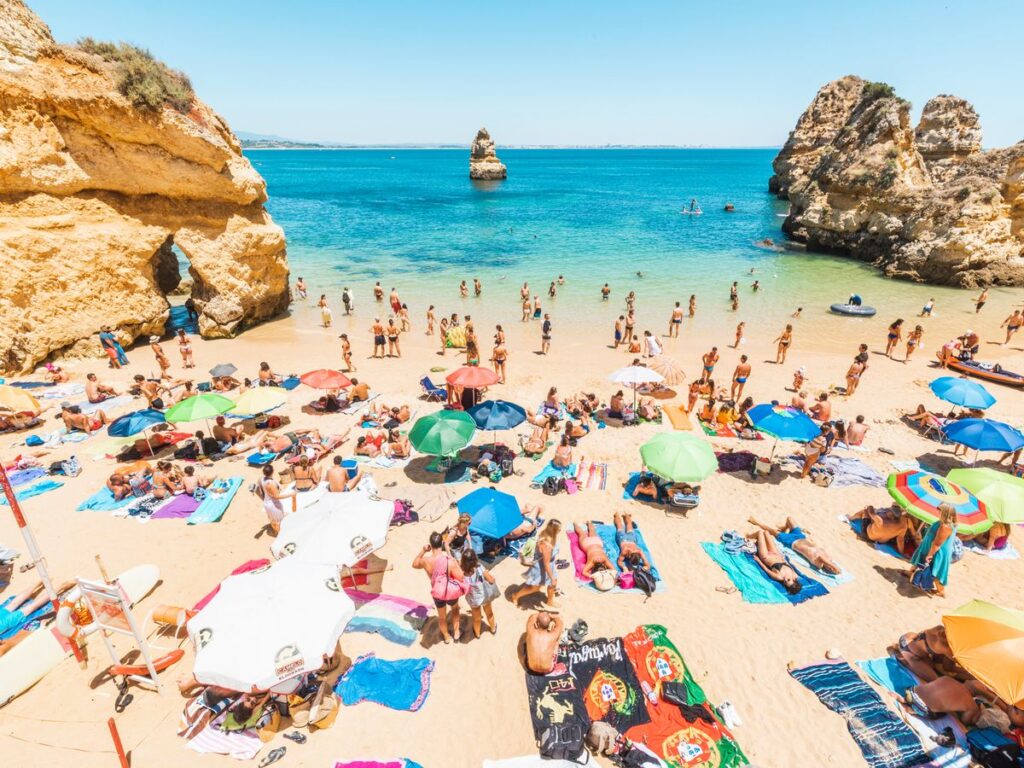 Authorities in the UK had already announced that travellers from England and Scotland would not have to quarantine on their return from Portugal and other “green list” countries from 17 May.

However, those countries have their own restrictions on who can visit. The Abta travel association said it was “fantastic” that tourists could return to Portugal.

“UK tourism is a really important part of the Portuguese economy, contributing half a billion pounds a year in normal times,” an Abta spokesperson said.

At the same time, Greece has launched its tourist season, lifting most remaining restrictions on movement and declaring “we are putting the lockdown behind us”.

After months of havering, the government is poised to make two big announcements in the coming weeks. Both break manifesto pledges, both are fraught with political... END_OF_DOCUMENT_TOKEN_TO_BE_REPLACED