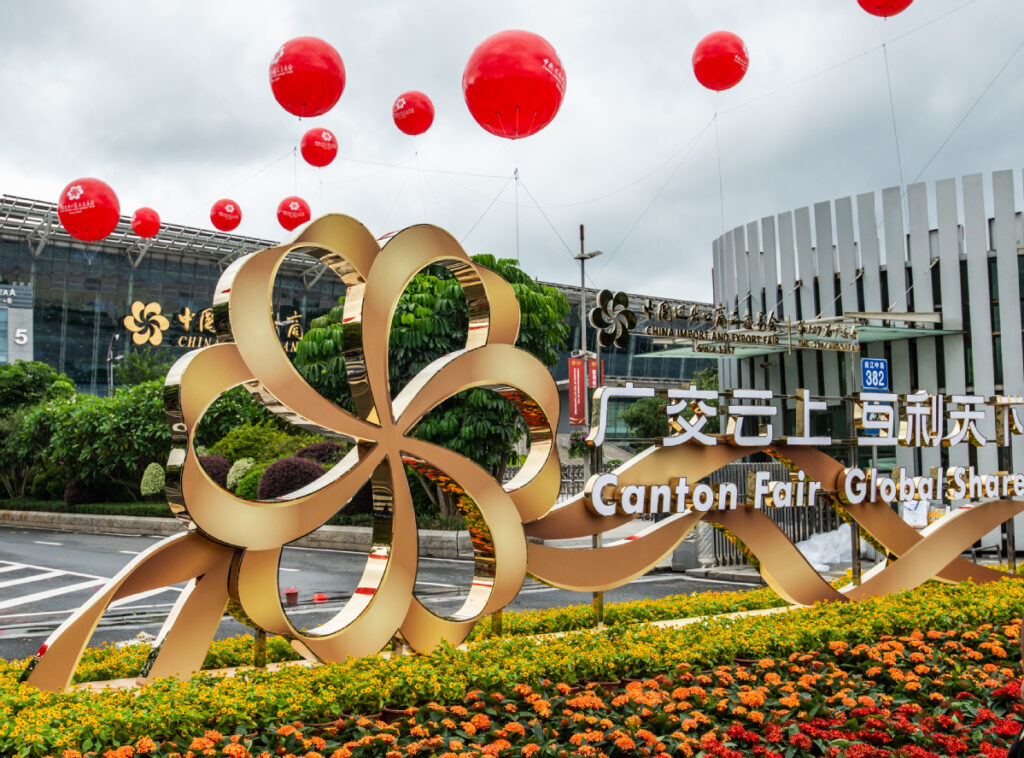 A total of 26,000 participating companies submitted more than 2.76 million exhibits, 290,000 more than the previous session. According to officially released statistics.

It is the third time for the fair to be held online following two virtual events held in June and October last year. Participating companies are now more experienced with using digital methods to attract customers.

The live streaming of the fair attracted a total of 880,000 viewers, and the average number of viewers of each livestream program increased by 28.6 percent over the same period of the previous session.

“Compared to the previous online sessions of the fair, we are well prepared this year, because we have a better understanding of digital marketing, so the orders we received far exceeded our expectations,” said Li Min with Guangzhou Chemicals Import and Export Co., Ltd.

Li added that after taking customers’ habits and product features into account, the company has opted to focus on three-minute short video marketing, which has helped the company increase its sales this year by more than 2 million yuan (about 308,000 U.S. dollars).

Deng Moli, business manager of Dapu Fayuan Development Co., Ltd., said that by improving live streaming techniques, virtual exhibition halls and after-sales service, the company has received a total of 30 inquiries from its customers, with the value of intended orders reaching 300,000 U.S. dollars. 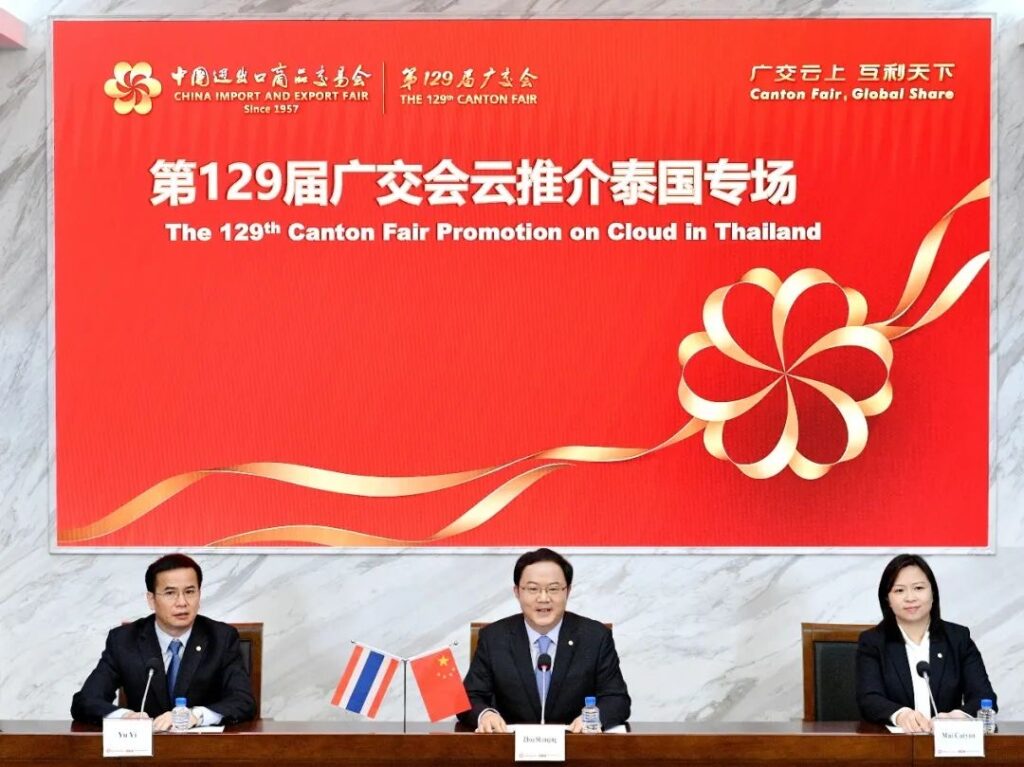 The 10-day online event received a total of 35.38 million visits on its official website as participating companies have acclimatized themselves to a digital way of doing business.

Fabien Dessaint, a French buyer who has attended the Canton Fair since 2007, praised the Canton Fair’s digital setup as impressive, saying its website is very user-friendly, allowing viewers to see the products from a digital marketing angle.

“After finding the product we need, we can chat with the supplier through instant messaging. We can also schedule an appointment for a video call and have exhibitors livestream their products and production line,” he added.

Dessaint said he would have been in Guangzhou for the fair if the COVID-19 pandemic had not broken out.

“We had to postpone our events in China, but we had an increase in turnover thanks to the import of goods. E-commerce in France has taken advantage of the COVID-19 crisis,” he said.

For Simon Borg, a Swedish buyer who has participated in the Canton Fair for years, the fair is an important platform for purchasing daily consumer goods to meet the increasing demand of the local market.

“Even if the fair is held online, buyers are still able to find the latest products of Chinese companies through its cloud-based exhibitions and live streaming programs,” Borg said, applauding the great business opportunities in China as well as its high-quality goods.

The value of the Canton Fair lies in the innovation of trade cooperation between China and other countries and regions in the world, noted Xu, adding that it facilitates one-stop trade consultation and procurement for companies from home and abroad, and provides trustworthy suppliers and purchasers. 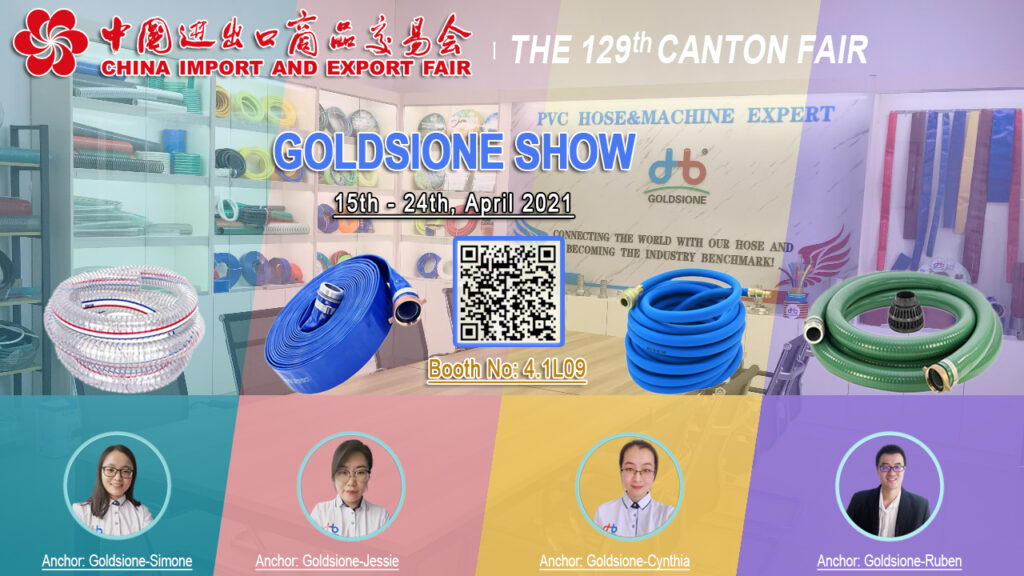 A total of 44 virtual matchmaking and signing ceremony events, or “Promotions in the Cloud,” were launched in 32 countries across the globe during the fair.

One of the matchmaking events attracted nearly 400 businesses from China and Indonesia. Among the participating businesses from Indonesia is Kawan Lama Group, a large retailer in the country.

Kuncoro Wibowo, board chairman of Kawan Lama Group, said the fair is a vital channel for his company to reach suppliers and provides a variety of cost-effective commodities suitable for the Indonesian market are well received.

Times Publications Global Business Reports have been setting standards since 1994 providing  investors and companies with the resources to make good decisions in their chosen markets.... END_OF_DOCUMENT_TOKEN_TO_BE_REPLACED