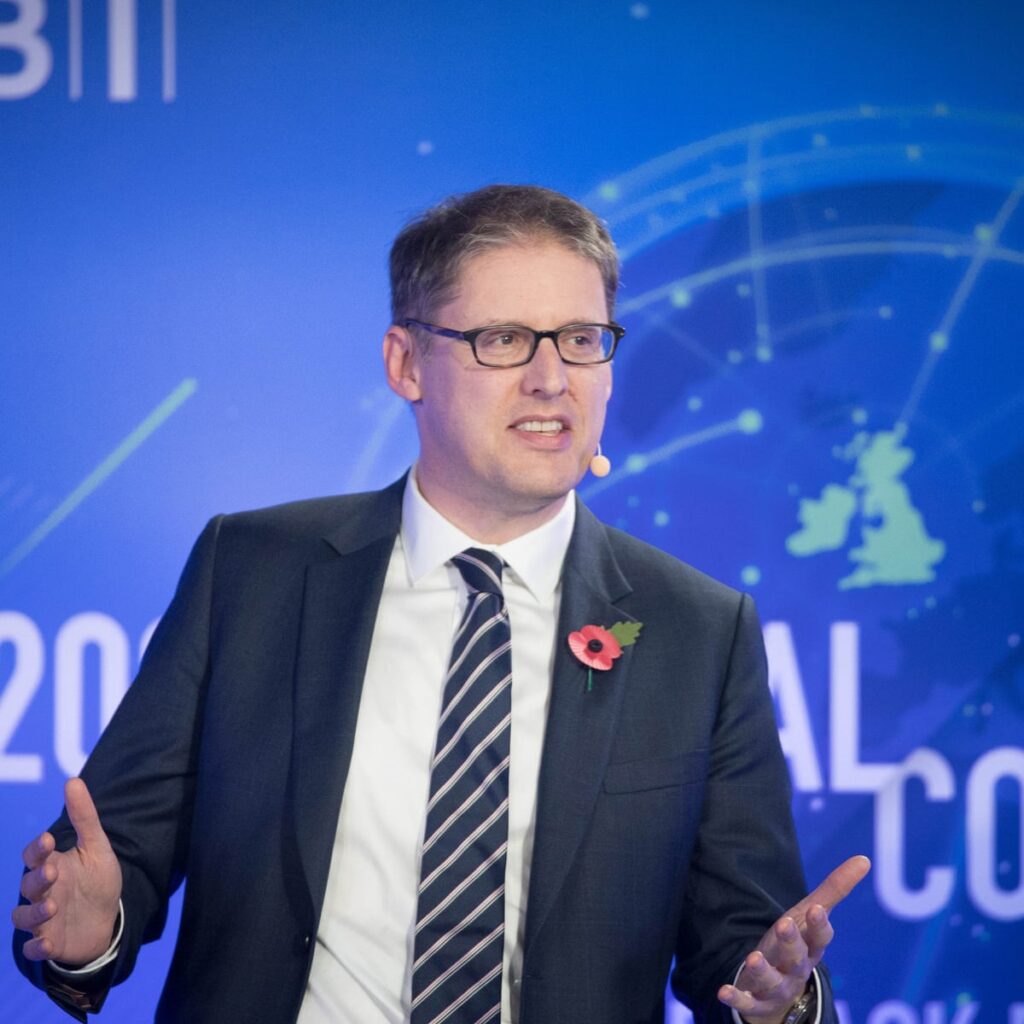 Businesses should help “level up” the UK by investing away from London and the south-east, but there is no “quick fix” to persuade firms to relocate to the poorest parts of the UK, such as Blackpool or Blackburn, the head of the CBI Tony Danker has said. The Guardian reported

Tony Danker, who took over as head of the business group last year, wants to encourage firms to build “clusters of expertise” across the UK. “The best way – perhaps the only way – to level up is through local comparative advantage, not a one size fits all approach,” he will tell business leaders at the CBI’s Urban Revival conference on Monday.

But in an interview with the Guardian, he accepted that it would not be easy to lure firms away from the “golden triangle” of London, Oxford and Cambridge and into those communities at most need of “levelling up”.

Asked how the CBI would encourage investment in places such as Blackpool or Blackburn – two of the most deprived local authorities in England, according to the Index of Multiple Deprivation – Danker said: “I think the notion, the belief that we can all of a sudden from nowhere attract a multinational or national employer to locate somewhere feels like a bit of a leap to me.”

He added: “If you say to me, ‘what’s the quick fix for these places?’ I haven’t got an answer for you. If you’re asking me how I would start this, and where I hope the CBI will really roll up its sleeves a bit, it will be going to those places that, actually, if we could harness, align, invest, there is opportunity there. But does that mean every single [one] of the poorest places or the places without advantage in the country? No.”

But he said there were large, government-incentivised investments which had successfully created a large number of good jobs in a poor area, citing the example of carmaker Nissan, which opened its Sunderland plant in 1986 and now employs 6,000 people there. 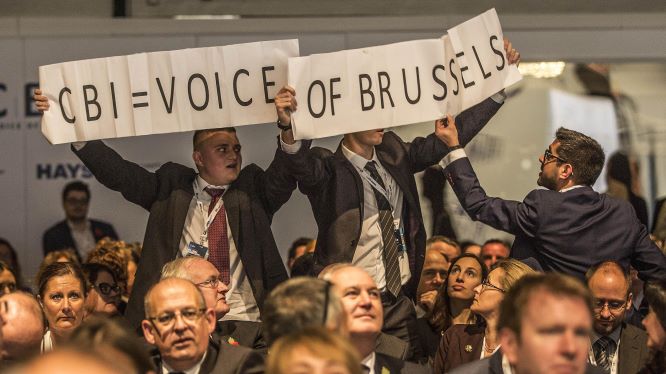 Levelling up should start by looking for the “inherent advantages” in a place, said Danker, rather than trying to create an “industrial cluster” from scratch. “The idea of anything that says, ‘Let’s turn Blackpool into the capital of space in the UK’ is madness, right?”

Instead, he wants to see specialist clusters develop across the country – for example, building on the offshore wind sector in Hull and the north-east.

He added: “If you’re describing to me a sort of worst possible case scenario of a place that doesn’t seem to have any current high level of high skilled industrial behaviour, or professional services behaviour, then yes, that’s hard.”

But it wasn’t impossible, he said: “There are times where a multinational institution, or a university or a big local employer, can generate the beginnings.”

Danker was chief strategy officer at Guardian News and Media until 2017 and previously worked as a special adviser in the Treasury during Gordon Brown’s premiership.

The energy regulator has revealed a crackdown on household suppliers to prevent them hoarding credit...

Times Publications Global Business Reports have been setting standards since 1994 providing  investors and companies with the resources to make good decisions in their chosen markets.... END_OF_DOCUMENT_TOKEN_TO_BE_REPLACED