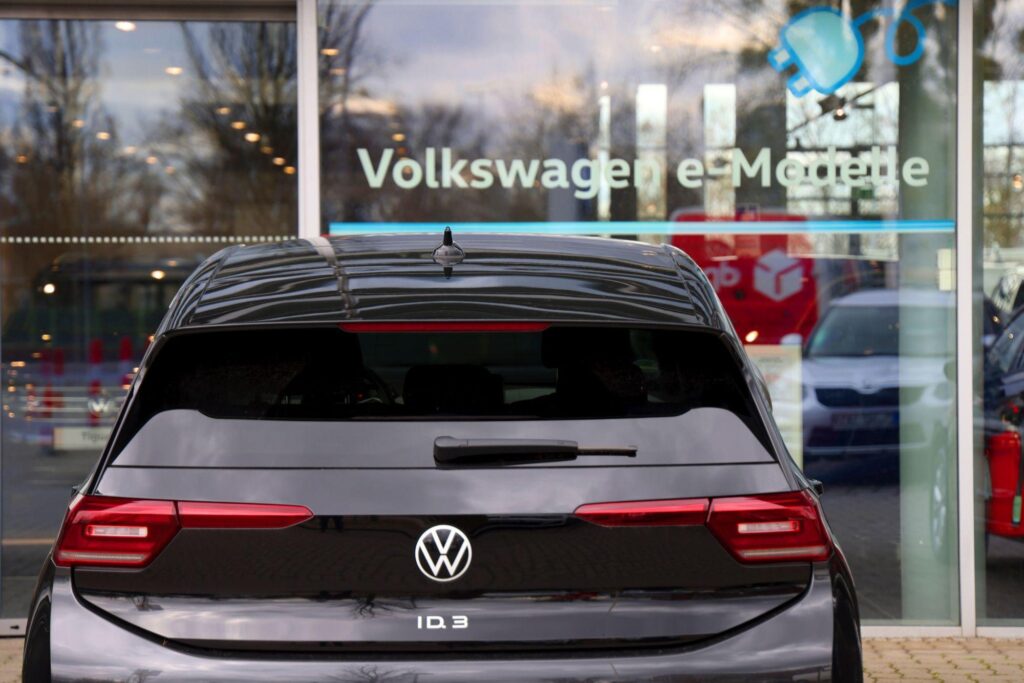 The deal, the first of its kind to be reported between the two companies in China, highlights the scale of the task Volkswagen faces in transforming its huge petrol carmaking business into a leader in electric vehicles to rival Tesla.

Shares in Volkswagen, the world’s second-biggest automaker, have soared this year as investors warm to its plans to go electric. But in China, and elsewhere, the German company is still heavily reliant on traditional combustion-engine vehicles.

China, the world’s biggest auto market where over 25 million vehicles were sold last year, runs a credit system that encourages automakers to work towards a cleaner future by, for example, improving fuel efficiency or making more electric cars.

Manufacturers are awarded green credits that can be offset against negative credits for producing more polluting vehicles. They can also buy green credits to ensure compliance with overall targets, though trade is usually between affiliated companies that share a major stakeholder. 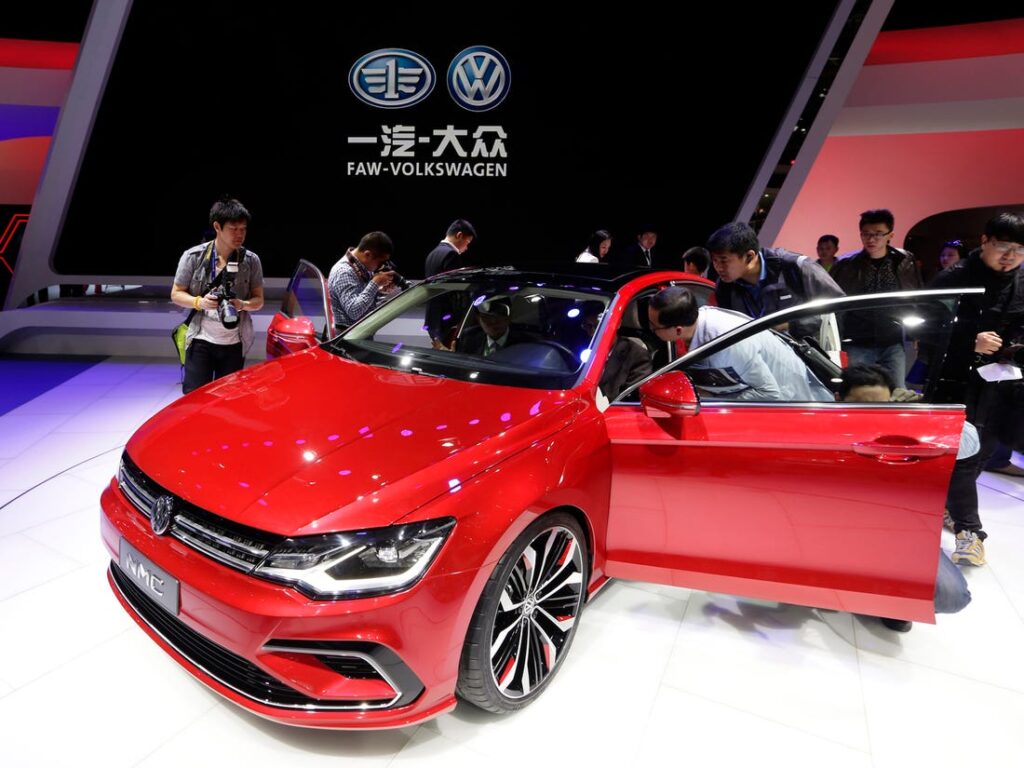 To help meet increasingly tough targets, Volkswagen’s joint venture with state-owned Chinese automaker FAW, or FAW-Volkswagen, has agreed to buy credits from Tesla, the sources said, declining to be named as the talks were private.

Volkswagen declined to comment on the deal. It said in a statement it was “strategically targeting to be self-compliant” with rules in China, but that if required it would buy credits.

FAW-Volkswagen sold 2.16 million cars last year. The business and another Volkswagen venture in China – with SAIC Motor – were among the most negative credit-generating automakers in the country in 2019, according to data from China’s Ministry of Industry and Information Technology.

The ventures’ gasoline sedans and SUVs have so far proved far more popular in China than their electric vehicles.

It is unclear how many green credits FAW-Volkswagen will buy from Tesla, but FAW-Volkswagen’s offer was around 3,000 yuan per credit, higher than prices in previous years, the sources said.

The deal effectively sees Volkswagen, the biggest foreign carmaker in China, subsidising a rival while the German group ramps up production of electric vehicles. Its ventures in China plan to roll out five electric ID series models this year.

In the United States, where regulators also set environmental requirements, Tesla has sold regulatory credits to rivals such as Fiat Chrysler, now part of Stellantis, but it has not so far reported any deals in China, where it started making cars in late 2019.

Tesla’s revenue from selling regulatory credits totalled $1.58 billion in 2020, according to a regulatory filing.

Times Publications Global Business Reports have been setting standards since 1994 providing  investors and companies with the resources to make good decisions in their chosen markets.... END_OF_DOCUMENT_TOKEN_TO_BE_REPLACED