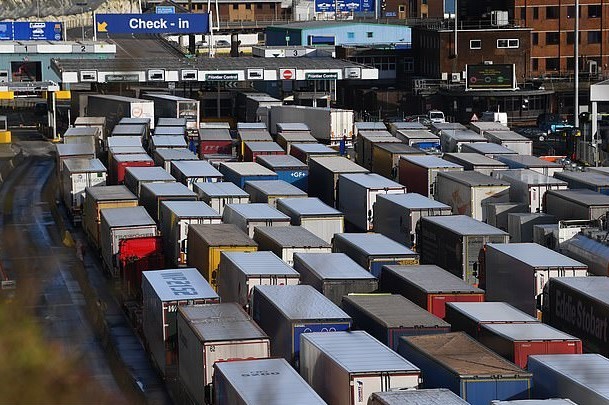 UK businesses that export to the European Union (EU) are being told to set up separate firms inside the bloc to avert extra charges, paperwork and taxes resulting from Brexit.

In an extraordinary twist to the Brexit saga, UK small businesses are being told by advisers working for the Department for International Trade (DIT) that the best way to circumvent border issues and VAT problems that have been piling up since 1 January is to register new firms within the EU single market, from where they can distribute their goods far more freely.

The heads of two UK businesses that have been beset by Brexit-related problems have told the Observer that, following advice from experts at the Department for International Trade, they have already decided to register new companies in the EU in the next few weeks, and they knew of many others in similar positions. Other companies have also said they too were advised by government officials to register operations in the EU but had not yet made decisions.

Andrew Moss, who runs Horizon Retail Marketing Solutions, based in Ely, Cambridgeshire, which sells packaging and point-of-sale marketing displays in the UK and to EU customers, is registering a European company Horizon Europe in the Netherlands in the next few weeks, on the advice of a senior government adviser.

This will mean laying off a small number of staff here and taking on people in the Netherlands.

Referring to discussions with a senior DIT adviser on trade, Moss said: “This guy talked complete sense. What I said to him was, have I got another choice [other than to set up a company abroad]? He confirmed that he couldn’t see another way. He told me that what I was thinking of doing was the right thing, that he could see no other option. He did not see this as a teething problem. He said he had to be careful what he said, but he was very clear.”

Moss said it was now clear that Brexit was not about winning back control from the EU but investing in it to survive.

Geoffrey Betts, managing director of Stewart Superior Ltd, a company in Marlow, Bucks, which sells office supplies to UK and continental customers, said he had also decided to set up a company in the Netherlands for the same reasons.

He had also spoken to an official at the Department for International Trade before making his decision and received the same advice. “When the government said it had secured free trade, it was obvious it was nothing of the sort,” said Betts. VAT issues, new charges on moving goods and more bureaucracy all added up to an “administrative nightmare”, he said. 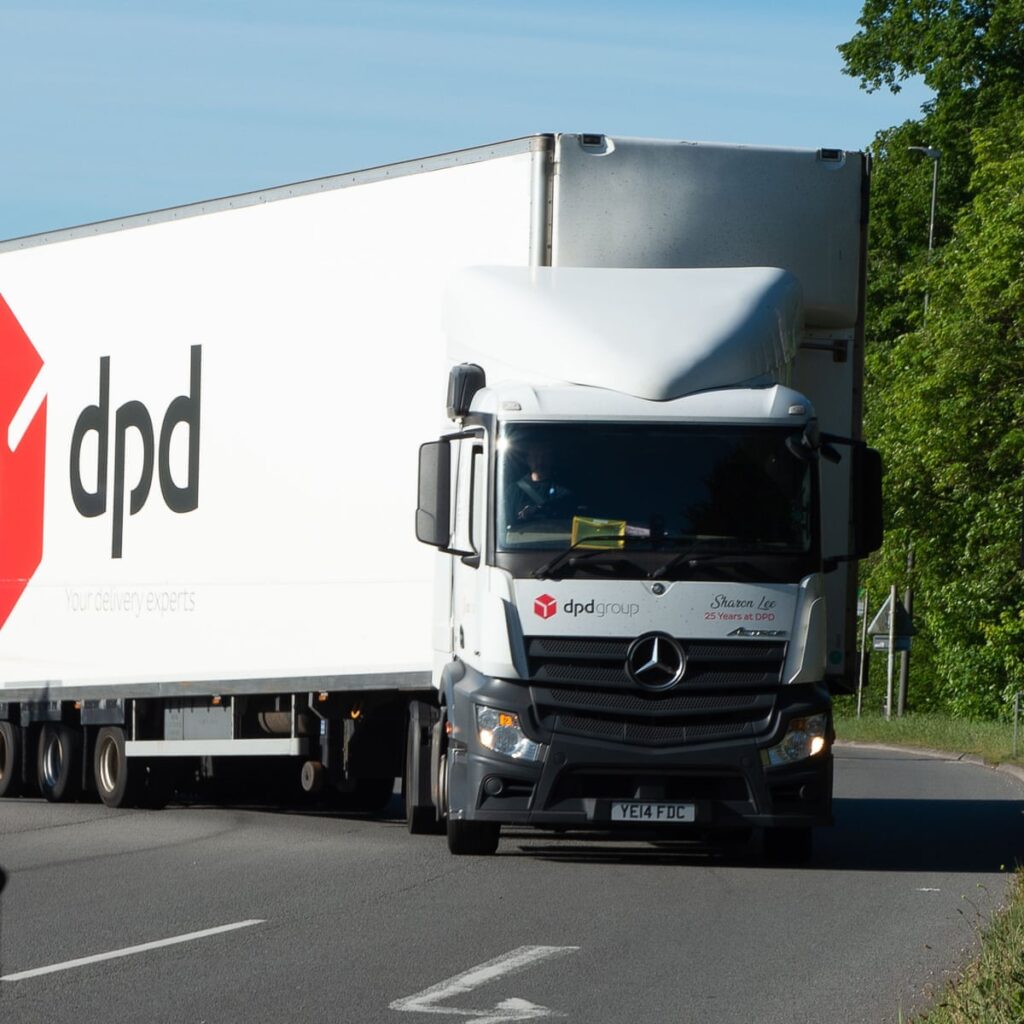 By moving operations into the EU and shipping out large consignments from the UK to their new European operations, the businesses can not only avoid cross-border delays and costs on every single small consignment they send, but can also defuse VAT problems that are currently hitting them and their European customers hard.

The spokesperson from the Department for International Trade said: “This is not government policy, the Cabinet Office have issued clear guidance, available at gov.uk/transition, and we encourage all businesses to follow that guidance. We are ensuring all officials are properly conveying this information.”

As the impact of leaving the single market and customs union on 1 January became ever more clear, the Financial Times reported yesterday that the cost of a £12 bottle of wine in UK shops could rise by up to £1.50 a bottle because of the extra bureaucracy and charges affecting imports.

In a further blow to the government’s idea of “global Britain” after Brexit, the chances of signing a swift UK/US trade deal also appeared to be ebbing away after President Joe Biden’s nominee for Treasury Secretary, Janet Yellen, made clear the president had other more pressing domestic economic priorities than international trade deals.

Rachel Reeves, shadow chancellor of the Duchy of Lancaster and shadow minister for the Cabinet Office, said: “Once again we see this government’s sheer incompetence and lack of planning holding British businesses back and slowing our economic recovery.

“They’ve got to get a grip on this now and stop leaving our businesses out in the cold.” Reeves added.

Times Publications Global Business Reports have been setting standards since 1994 providing  investors and companies with the resources to make good decisions in their chosen markets.... END_OF_DOCUMENT_TOKEN_TO_BE_REPLACED