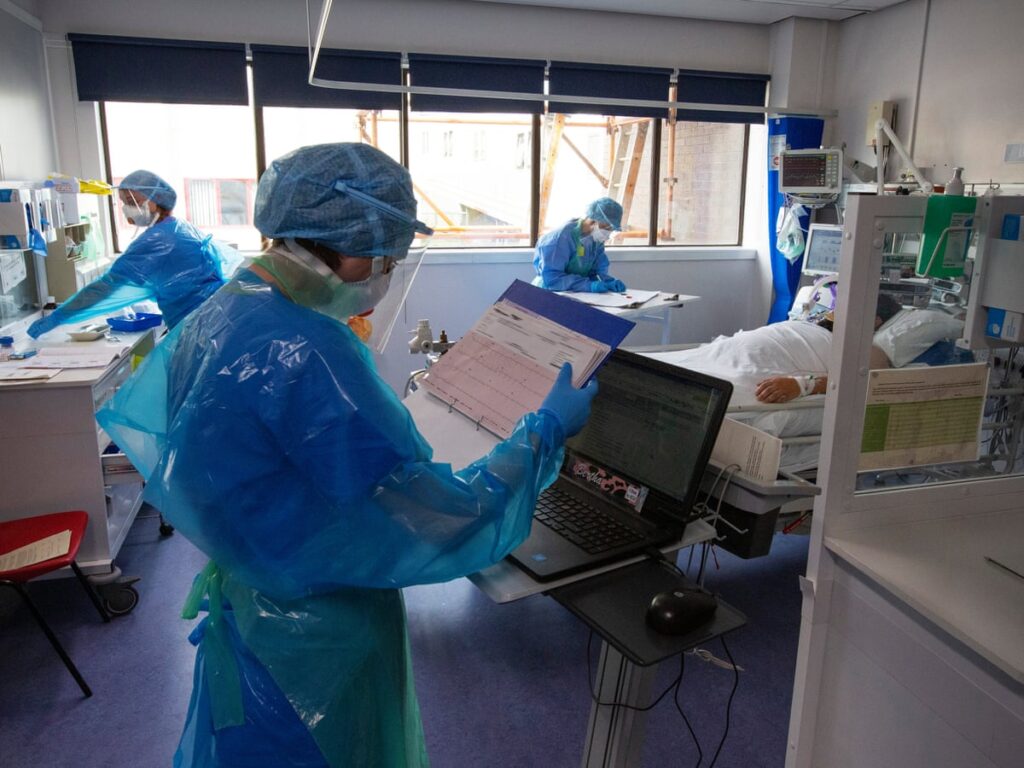 Thousands of hospital patients are to be discharged early to hotels or their own homes to free up beds for Covid-19 sufferers needing life-or-death care, according to Guardians report.

Hospital chiefs in England intend to start discharging patients early on a scale never seen before, as an emergency measure to create “extra emergency contingency capacity” and stop parts of the NHS collapsing, senior sources said.

Documents seen by the Guardian also revealed that the NHS is asking care homes to start accepting Covid patients directly from hospitals and without a recent negative test, as long as they have been in isolation for 14 days and have shown no new symptoms.

Under the “home and hotel” plan, patients discharged early into a hotel will receive help from voluntary organisations such as St John Ambulance and the British Red Cross, armed forces medical personnel and any available NHS staff.

The London Hotel Group (LHG), which owns the Best Western chain, has started taking Covid-positive patients who are homeless from King’s College hospital in south London and is looking after them in its hotel in nearby Croydon. It is in talks with 20 other NHS trusts and says it could provide 5,000 beds.

Families will be expected to play a key role in monitoring and caring for loved ones who are sent home days or weeks before they would otherwise have left hospital, with support from health professionals where possible.

The plans come amid growing concern that hospitals will soon be overwhelmed and that the crisis may not peak for several weeks. More than 35,000 Covid patients are in UK hospitals, with that number rising by 6,213 in the last week alone.

NHS leaders fear that the new Covid variant, which has driven up infection rates in London and south-east and east England, is leaving many hospitals struggling to cope, and will soon do the same in the south-west and north-west.

Record levels of sickness absence in the health service and its central role in the government’s mass vaccination drive led NHS sources to warn that few staff will have time to deliver significant care at private homes or hotels once patients are discharged.

But they said patients will not be asked to leave hospital early if they are still medically at risk, so they should need mainly light-touch care. “This is for patients who don’t need to be in a hospital bed but still need to be in a protected environment,” said one offici

NHS England, as well as bosses of hospitals under the most extreme pressure, are having detailed discussions about implementing the “home and hotel” option for what a senior NHS source said would involve “thousands” of patients. It is part of their efforts to create “extra emergency contingency capacity” once other options, such as doubling or tripling critical care capacity and using the emergency Nightingale field hospitals, have been exhausted, sources said.

LHG said its hotels could provide beds for at least 5,000 patients facing early discharge, including 1,500 in London. LHG’s chief executive, Meher Nawab, said: “We will be looking to roll this solution out across our hotels to provide hospitals with a lifeline at this critical time.”

An LHG spokesperson added: “The patient group the NHS is seeking to accommodate at this stage are recovered or recovering from Covid and who are medically fit for discharge, and thus do not require specialist medical supervision or specialist care, but can’t yet return home. This frees up NHS bedspace and capacity and is relatively easy for hotels to accommodate.” 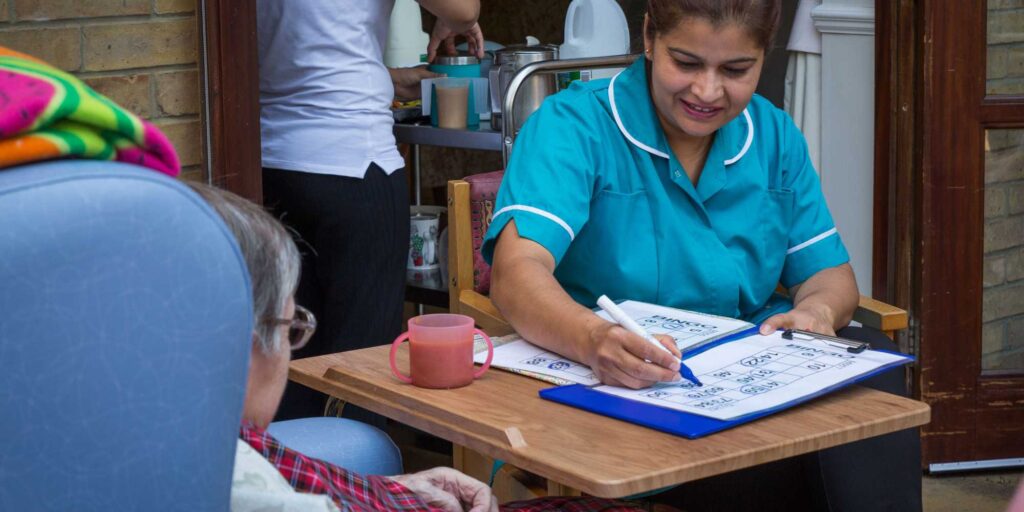 But the plan has generated controversy, with patient groups voicing unease about its impact. Lucy Watson, chair of the Patients Association, said: “This is a dire situation, in which the NHS often has no good options available. Discharging patients early from hospital is likely to be one of few options open to the NHS to manage the scale of the current need.

“However, early discharge can often cause problems that result in harm to the patient and the need to re-admit them. Care by volunteers in hotels is not an adequate substitute for proper hospital care. But at a time when hospitals are overwhelmed by critically ill patients and striving to prevent loss of life on a large scale, clearly they will be making desperate choices.”

Dr Charlotte Augst, chief executive of the umbrella group of health charities National Voices, said: “We have questions about where the health and care staff to look after those people will come from and how any deterioration would be dealt with given the very long waits for 111 or 999 services.

“In our view this proposal is indicative of the unpalatable decisions NHS leaders are now forced to make due to the immense pressures placed on the system by this latest lockdown coming yet again too late to protect the NHS’s ability to provide universal high quality services for all.”

Jeremy Hunt, the former health secretary who now chairs the Commons health select committee, warned on Tuesday that the NHS is facing a “triple whammy” of pressures that could leave it dangerously exposed this winter and mean the greatest pressure may not arrive until February.

If clinicians assess a patient has no new Covid symptoms or exposure and has completed their isolation period, they can be discharged straight to a care home without a further Covid test in the 48 hours before discharge, it adds.

The plan sparked concern among care operators who want assurances that anyone coming out of hospital 14 days after a positive test cannot still pass the virus on.

“We have said we need to see strong clinical evidence,” said Nadra Ahmed, executive chairman of the National Care Association, which represents independent care operators. “We need to have absolute confidence if someone is coming out of hospital having been Covid-positive that they are no longer infectious.”

Prof Martin Green, chief executive of Care England, which represents private care providers, said: “The key is, it is for the care homes to decide and hospitals should not put undue pressure on care homes.”

The Department of Health and Social Care has been approached for comment.

Times Publications Global Business Reports have been setting standards since 1994 providing  investors and companies with the resources to make good decisions in their chosen markets.... END_OF_DOCUMENT_TOKEN_TO_BE_REPLACED