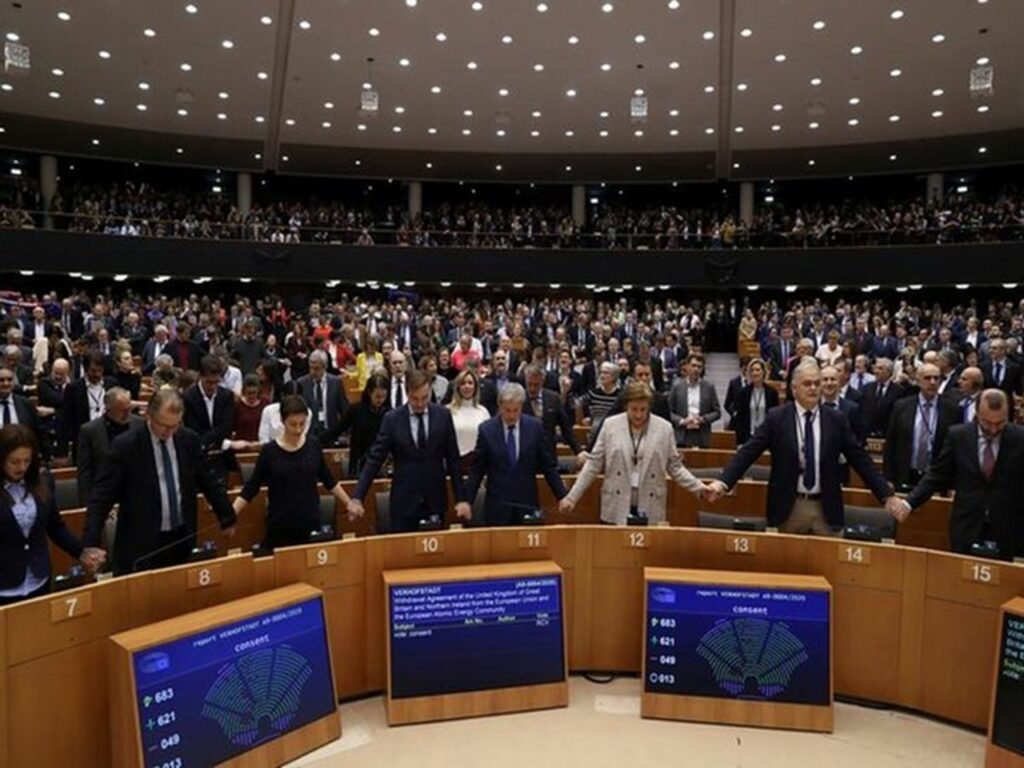 UK government may have left it too late for businesses to prepare properly for the end of free movement of goods to and from the European Union, an influential group of lawmakers told media.

“The Committee came away from its evidence session with serious concerns about the UK’s customs preparedness for the end of the Brexit transition period,” committee chair Mel Stride said.

“I’ve asked the Chancellor to respond to our concerns as a matter of urgency,” he added.

Furthermore reported that Britain and Japan formally signed a trade agreement on Friday, marking Britain’s first big post-Brexit deal on trade, as it continues to struggle to agree on a deal with its closest trading partners in the European Union. 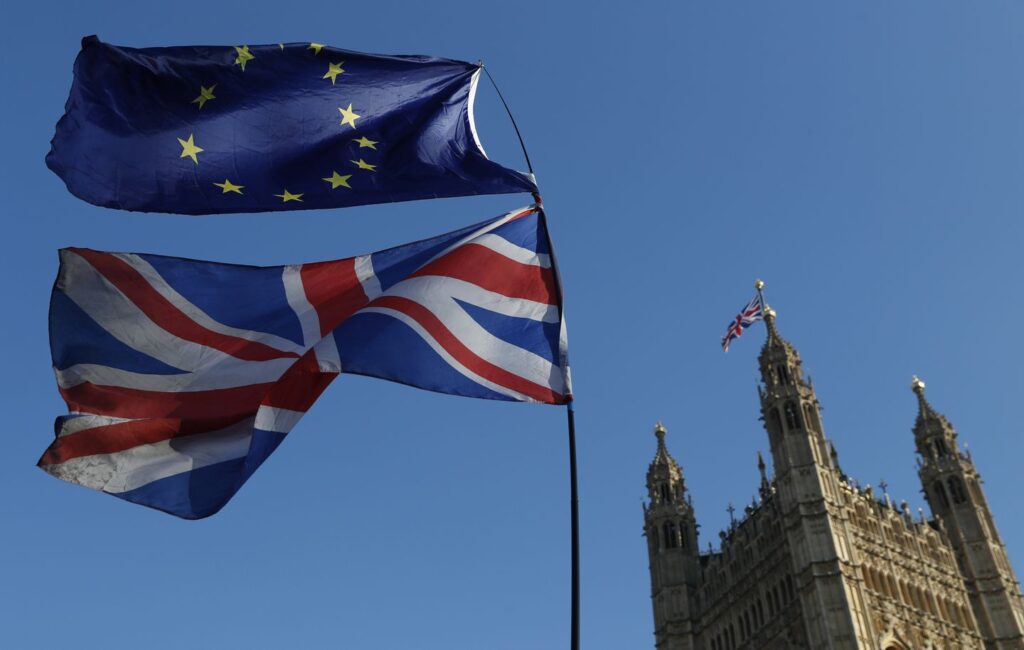 “How fitting it is to be in the land of the rising sun to welcome in the dawn of a new era of free trade,” British Trade Secretary Liz Truss told reporters after the signing ceremony in Tokyo.

“This is the first new free trade deal to be agreed since the UK once again became an independent trading nation.”

Motegi pointed out that the signing came about in just four and a half months since the start of negotiations.

“This is a manifestation of the determination of Japan and the United Kingdom to carry on vigorously promoting free trade,” the minister said.

Britain has said the deal meant 99% of its exports to Japan would be tariff-free, and that it could increase trade by 15.2 billion pounds in the long run, compared with 2018.

The deal removes Britain’s tariffs on Japanese cars in stages to zero in 2026, which is the same as in the Japan-EU trade agreement. 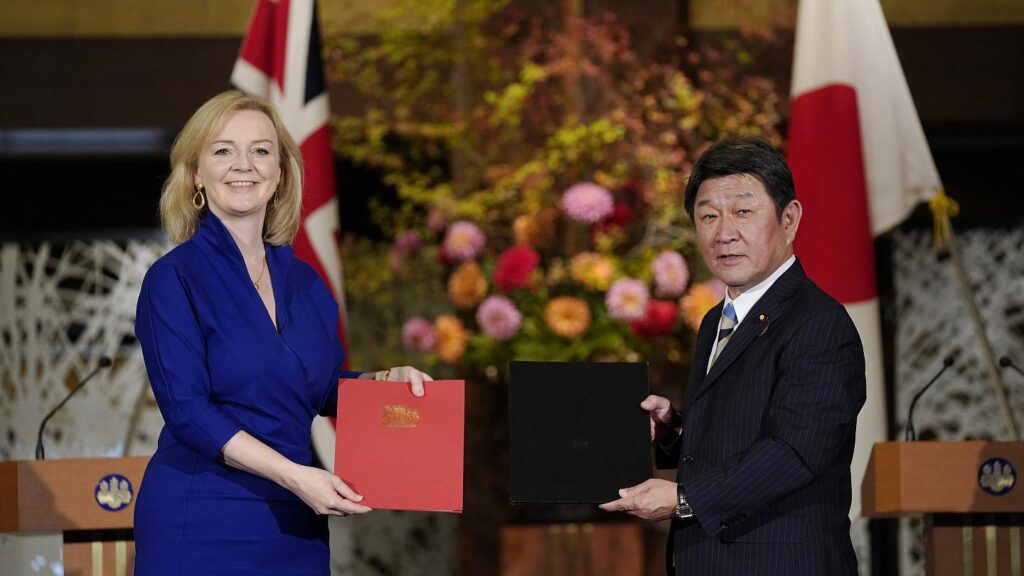 In a meeting with Japanese Economy Minister Yasutoshi Nishimura later in the day, Truss said there would be a bigger opportunity with Britain’s presidency of the G7 and Japan’s chairmanship of the TPP-11 next year to challenge rising protectionism and make the case for free trade.

Markets respond as manufacturing in China and South Korea grows at fastest pace in a decade Hopes that...

The US President says he is directing his team to cooperate on the transition but is vowing to keep up...

Times Publications Global Business Reports have been setting standards since 1994 providing  investors and companies with the resources to make good decisions in their chosen markets.... END_OF_DOCUMENT_TOKEN_TO_BE_REPLACED